Do you have a quick question about our interpreting services? Check out the answers to our most frequently asked questions below 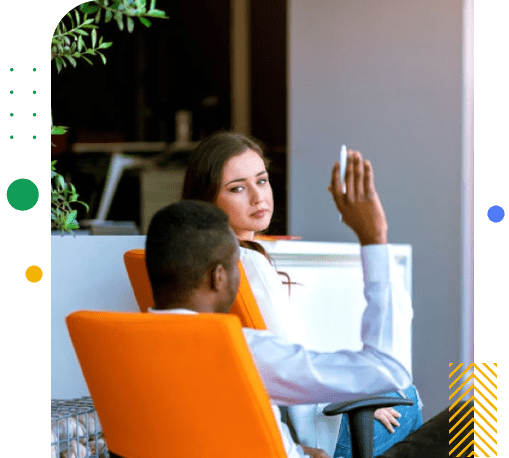 Have questions about your project ?

What’s the difference between translating and interpreting?

Translation is the conversion of text from one language into another. The “target text,” or “translation” communicates the same message. Interpreting is the intellectual activity that consists of facilitating oral or sign language communication, either simultaneously or consecutively, between people who do not speak or sign the same language.

What languages do you interpret for?

From Afrikaans to Zulu, we offer experienced interpreters for any language pair in the world.

What’s the difference between simultaneous and consecutive interpreting?

What is site translation?

Are your interpreters specialized in our industry terminology?

Yes. Our interpreters have extensive experience in tailoring their interpretations to your needs. We provide interpretation services for many different fields in every language in any city in the world. If you use specialized terminology, please discuss this with your customer service representative upfront. We may request that you provide us with additional information to help our interpreters familiarize themselves with your industry.

Where can you provide interpreters?

We can provide you with an interpreter in any city in the world. We can also provide multiple interpreters and booths for large conferences, wherever they are.

How do you select interpreters for my specific needs?

All our language professionals are qualified, accredited, and/or hold linguistic degrees. When Day Translations selects an interpreter for you, we make sure that they have the language expertise as well as the in-depth technical experience to perfectly fit your needs.

How much does it cost?

Interpretation service fees vary greatly based on the language requested, the type of interpreter you need, the experience of the interpreter, their training and certification, the complexity of the assignment, the duration of the appointment, and the appointment location. Please contact us with the details of your project.

What currencies do you accept?

We accept all currencies.