Languages We Translate for You 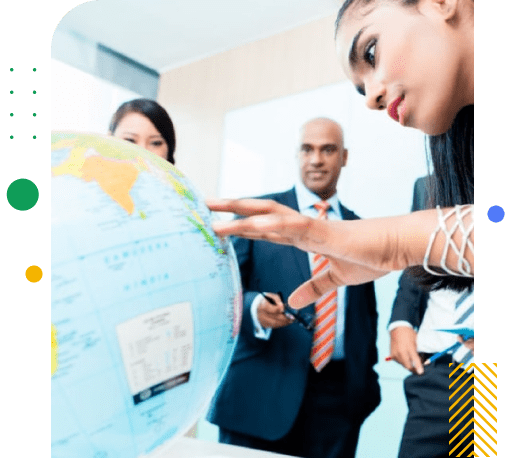 How Many World Languages Are There?

While many believe the number of world languages is about 6,500, there are actually 7,106 living languages in the world.

Although this number might be the latest count, there is no one clear answer as to the exact number of languages that still exist. The question of how many languages there are in the world has always been surrounded by uncertainty. 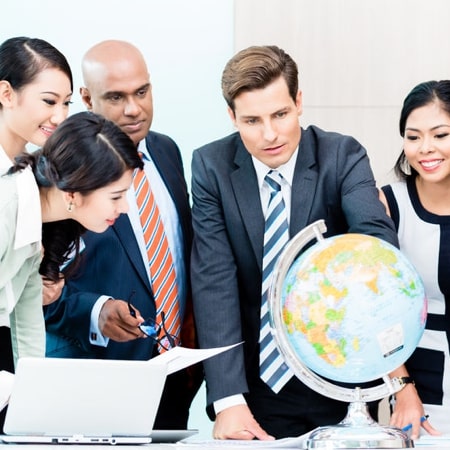 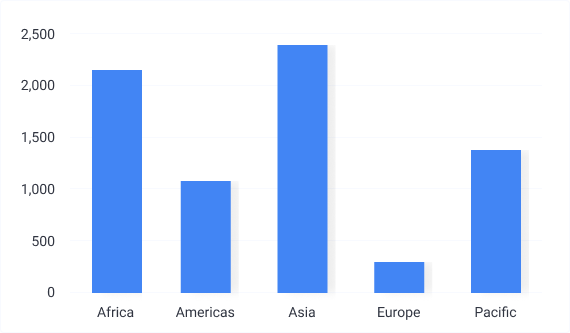 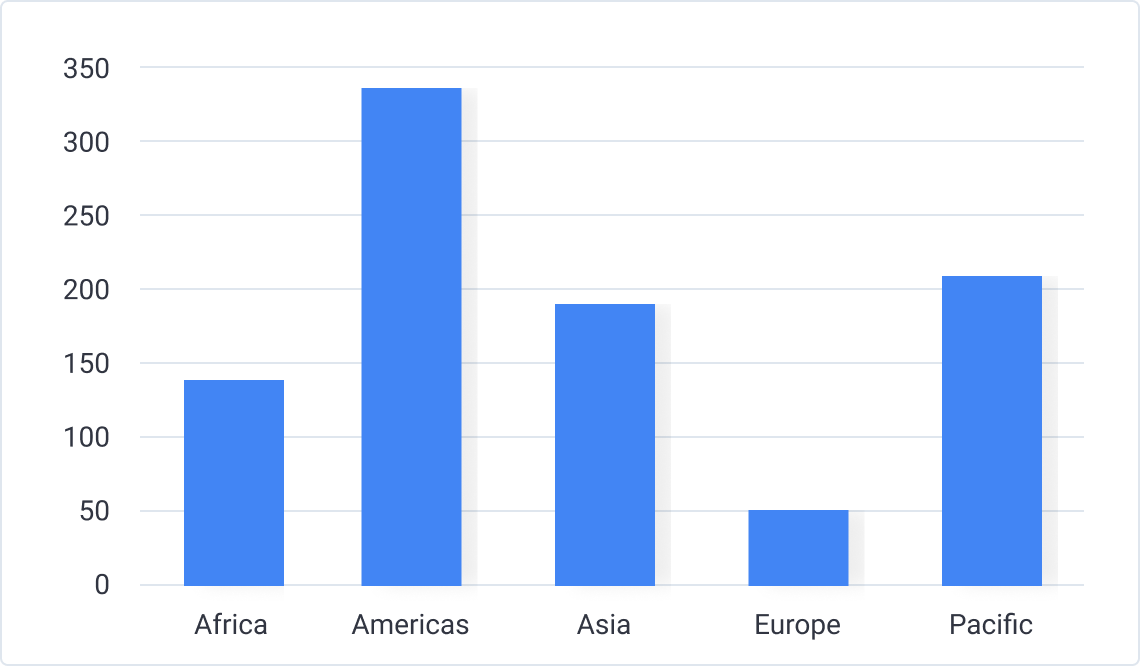 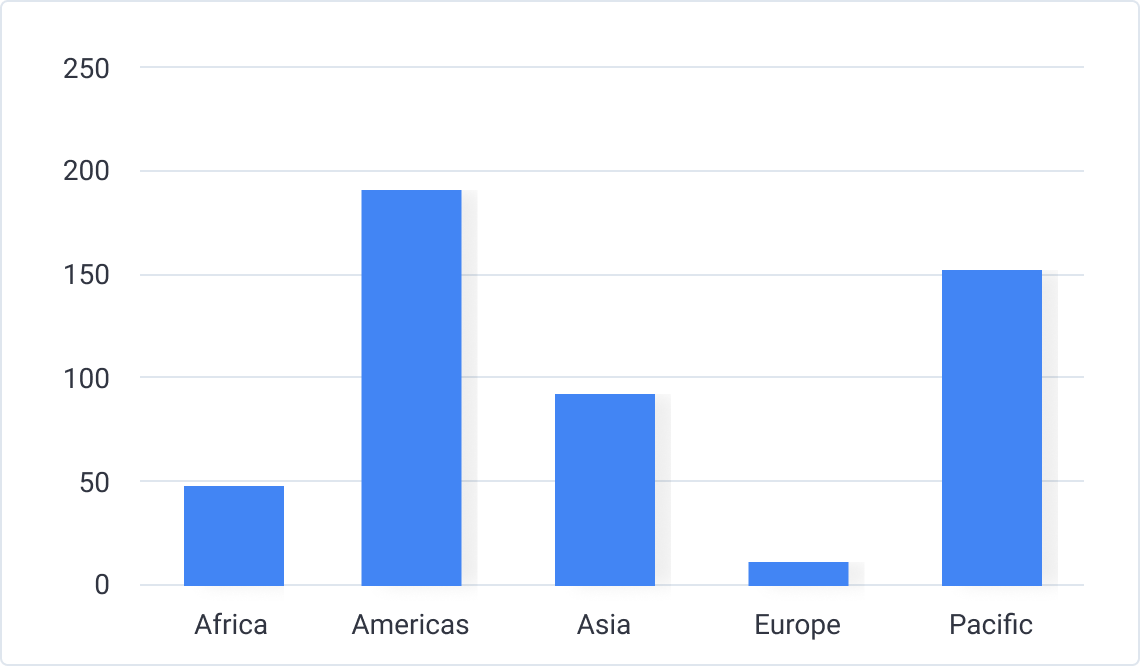 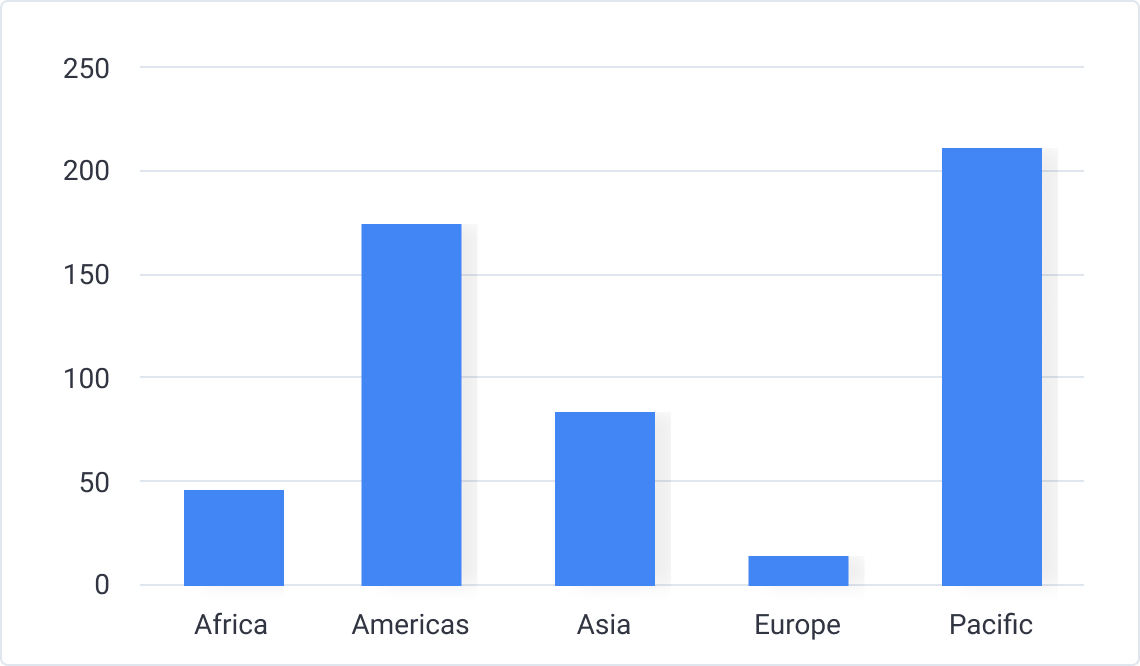 The general public probably has no idea of the exact number of languages still being spoken around the world. It’s widely believed that there are several hundreds. Over time though, the number has kept on increasing. The 11th edition of the Encyclopaedia Britannica (1911) estimated it at around 1,000. Over the course of the 20th century, the number continued to escalate, mainly due to increased understanding of languages being spoken in areas that were previously unknown or under-explored.

Protestant missionaries were among the pioneers in documenting world languages, founding institutions such as the Summer Institute of Linguistics (SIL International) These missionaries were interested in translating the Christian Bible and as of 2009, the Bible is available in 2,508 languages.

In the same year, Ethnologue, widely considered the most extensive catalog of the languages of the world, recorded that 6,909 distinct languages were still in use. The catalog was published by SIL International and the latest edition of the Ethnologue catalog (17th edition, 2014) now includes 7,106 living languages.

Ethnologue’s latest statistics estimate the number of living languages to be 7,106 in the following regions – Africa, Americas, Asia, Europe, and the Pacific.

While the number of living languages is currently placed at more than seven thousand, the 2014 figures from Ethnologue also list 915 languages that are dying.

In the current century, there are already 12 dead languages, the most recent of which being the loss of Klallam in February 2014, when Hazel Sampson, its last native speaker passed away. Klallam was the traditional language of the Klallam natives living on the Strait of Juan de Fuca, located on the Olympic Peninsula in Washington state and Vancouver Island’s Beecher Bay in British Columbia.

While the above list shows the top 20 world languages in terms of number of speakers in 2014, there is also a list of the most influential languages spoken across the globe; languages that are used in commerce and industry and in socio-political and economic circles.

It’s no surprise that English tops the list in terms of being the most widely spoken language in the world, and English is followed by French, which enjoys an official language status in 25 countries. In third place is Spanish, with Arabic coming hot on its heels. Surprisingly, Mandarin only ranks fifth in the globally influential language list. The reason for this is that the language is not often used outside of Asia. Russian, Portuguese, German, Japanese and Hindi/Urdu occupy the sixth to tenth places, in that order.

It is uncertain how many languages have written forms, just as there is no definite number that can be given for sign languages used on a global scale. The closest estimate places it at 300.

Language distribution around the world is not uniform, as there are parts of the world that are more diverse than others. If we use the total languages in the world based on the 2014 catalogue of Ethnologue, there are 2,303 languages spoken in Asia while in Europe, there are only 285. Papua New Guinea is a small nation with a population of 3.9 million, yet as of the latest count, its inhabitants speak no less than 838 different languages, belonging to about 40 to 50 different language families.

While France had long been campaigning for linguistic uniformity in the country, there are still numerous languages spoken in France, including several Romance languages such as Provençal, Gascon and Picard. Also to be counted are Basque, Allemannisch, which is spoken in Alsace, and a Celtic language, Breton. There is also of course, the standard French.

Multilingualism is not confined to these regions alone. In North America, the United States is now home to more Spanish speakers than Spain, not to mention the variety of other immigrant languages. Added to that, there were already about 300 languages spoken in the Americas long before the Asians and Europeans arrived. Nearly half of these are extinct today although, to some extent, there are still about 165 indigenous languages spoken in North America to this day.

Besides the major languages, such as Spanish, Mandarin Chinese and English, there are still many languages that belong to distinct language families, in which the degree of diversity poses a problem in the quantifying of numbers. One fact is certain though; a large portion of languages of the world are rapidly disappearing.

One of the main reasons for the death of a language is the encroachment of major languages on different parts of the world. Once a language stops being learned by the younger generation, its loss becomes inevitable, and when the last speakers of a particular language leave this earth, then the language will also be lost forever.

About 25% of the world’s languages have less than a thousand speakers, and linguists are estimating that nearly half of the world’s languages will be gone within the next century. The loss of so many languages is concerning for experts and the cause of much debate among linguists. Some argue that the disappearance of languages, like people, is a natural process and that, while some languages naturally die, new ones are born, as in the case of Hebrew. Others though, question the wisdom in abandoning a language for one that is more economically influential.

Hebrew did not actually disappear. Although it stopped being the main language of the Jewish people many years ago, it has still been analyzed and studied by scholars, so keeping the language alive. However, when there are no longer speakers of a particular language, its death is inevitable and that causes an irreversible situation.

Likewise, the economic argument can be debated. While a language may be abandoned in favor of another that is more beneficial to the community, this actually creates multilingualism rather than death of a language, which contributes to language diversity; a vastly different scenario from language extinction. 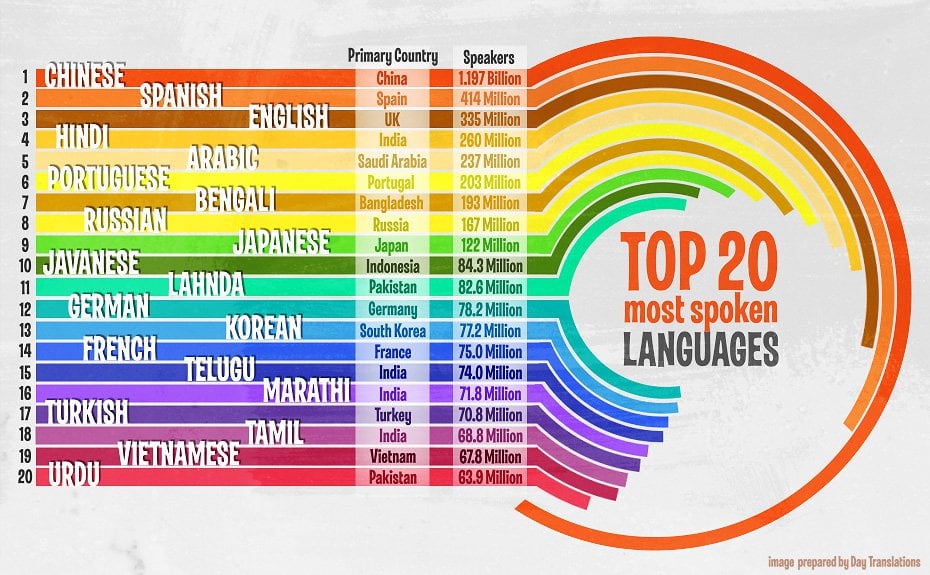