Language and Communication: They are Two Different Things

Language and communication are different from each other yet one needs the other and at the same time exists separately. The Collins Dictionary defines language as a communication system made up of a group of written and sound symbols that people of a region or country use for writing or talking. On the other hand, sending as well as receiving messages, either by verbal or non-verbal methods, equates to communication.

In communication, people exchange information or messages through various means. It could be verbally, non-verbal actions, graphical and written representations like maps, charts, drawings or infographics, or through signals and signs.

Language, on the other hand, plays an essential role in the communication process. People around the world use a specific language to communicate, exhibiting the fact that language and communication are intertwined, which is a reason why some people fail to see the difference between the two.

Creatures living on earth developed their own way of imparting their thoughts and emotions to other creatures. However, only human beings enjoy the ability to utilize language and words to provide particular meanings. This is what separates humans from animals.

For communication to happen there should be someone to send and another person to receive a particular message. The sender, as well as the receiver, has to interpret the message to extract its meaning. Messages are conveyed back and forth through feedback. Feedback can be through words or through non-verbal actions like various gestures, sighing, looking away or nodding.

Other factors are considered when communicating. The sender or the receiver of the message has to consider the message’s context, where the message is given and the possible intervention when the message is sent or received.

Situations are different if a person can see or hear the sender of the message because the receiver can immediately hear the response or see the reactions to the message through emotions, emphasis or tone of voice of the sender.

In written communication, consideration is given on how the specific characteristics of the text interact with the cognitive facility of the reader to receive the information comprehensively and coherently. Likewise, the interaction of the language with a person’s motivation and emotional makeup to persuade or move the reader should be looked into.

Communication is a complex process and involves several variables like situations, different genre, medium and method of delivery. Language, on the other hand, is affected by personal, cultural, institution and organizational aims.

For linguists, it is essential to know how the use of language is affected by social context and how culturally diverse people communicate.

Differences in language and communication

Essentially, language is a tool that aids in the expression and conveyance of thought and feelings of two individuals. The expression of feelings and thoughts can be sent through sounds, symbols, such as written or spoken words, posture, gesture or signs, wherein the receiver interprets a specific meaning.

For humans, the prime communication medium to convey or exchange emotions, opinion, views or ideas, is language. It gives order, meaning and coherence to abstract and complicated thoughts. Different people living in different communities or localities use distinctly separate languages for communication.

Communication involves action. It’s a process of exchanging ideas, message or information from one individual (the speaker) to another (the receiver) through signs or words (language) that are comprehensible between the two parties. Communication is essential for a community or organization so that their members will be able to work in concert. Communication can flow horizontally, diagonally, downward or upward.

In every type and level of a community or organization, communication is needed. It involves a two-way process that has different elements, namely:

Feedback is vital to the communication process and is as important as the delivery of the message. Without the feedback, the act of communication is not complete. Communication can either be formal or informal and may be verbal, oral, non-verbal or written. In a formal setting, such as within an organization, giving positive feedback is an incredibly powerful and effective tool that should be a part of every manager’s toolkit.

Before written words were invented, language was mainly using the auditory means of transmission, through grunts, whistles or drumbeats. In some cases, it was tactile or visual, such as drawings, hand signals, fire or smoke signals. Communication only has one channel – sensory. Language is dynamic because there could be daily changes as its dictionary can add new words daily. The basic steps in communication remain unchanged, therefore, communication is considered static.

In the study of language in the field of communication, several factors are explored. One is the language’s origin. Also studied are phonology, phonetics, syntax, pragmatics, semantics, along with language acquisition, and the connections of language with relationships, diversity and culture.

Language and its connections

The origin of language is something that will perhaps remain obscure forever. It has been the subject of many debates but no one has come up with a specific answer of where language came from. This is vastly different from the study of the origin of the different languages, so you must not confuse the former with the latter. Language forms different connections that determine its use.

It is often said the language and culture are closely related. But linguists are still debating whether culture is responsible for shaping language or if it is the other way around. What remains a fact is that the use of a language is definitely culture-related. Some linguists believe that an individual’s way of thinking is formed by language. The effect the language exerts on an individual can even put a limit on the ideas and thoughts of people and even their conduct.

Linguistic markers can have an effect on the perception of people, according to communication scholars. Linguistic markets are speech features that may be used to indicate the social identity of a person. As an example, there are studies regarding the how women speak. Some markers may be for uncertainty, saying that most women end their speech with tag questions.

Women, they say are fond of using qualifiers such as perhaps and maybe, and often include disclaimers when they speak. They are also fond of using a variety of colors while speaking such as lilac or aqua or baby pink, instead of using standard color works like blue or yellow or orange.

Linguistics professor Robin Lakoff of the University of California, Berkeley says that such characteristics of women’s speech lead people to think that women are powerless compared to men when speaking. Her study is not conclusive and there are other studies and research done to find out whether women and men speak differently, but the results vary. Most people say that it is due to stereotyping and prejudice. What is definite is that today, many people consciously use gender-neutral language to veer away from the bias towards a person’s gender or profession.

Although there are subtle differences between language and communication, it cannot be denied that they are enlaced. Specifically, communication is the means of exchanging messages and information through writing, speaking and other means, whereas language is a tool to facilitate communication.

Do you need help with language and communication?

Let Day Translations, Inc. share its expertise with you. Our translators excel in various languages. They are all native speakers and live in-country, ensuring that the nuances of the language and its grammatical requirements are accurate. Working with our translators, you are assured that your communication is effective and efficient, for they meticulously work on the source and target languages, to convey the right message, whether your translation project is large or small. Day Translations also offers interpreting services to facilitate communication among speakers of different languages. You can contact us through 1-800-969-6853 or send us an email at Contact us. We are open 24/7 each day of the year, so you do not miss any deadline, wherever you are in the world. 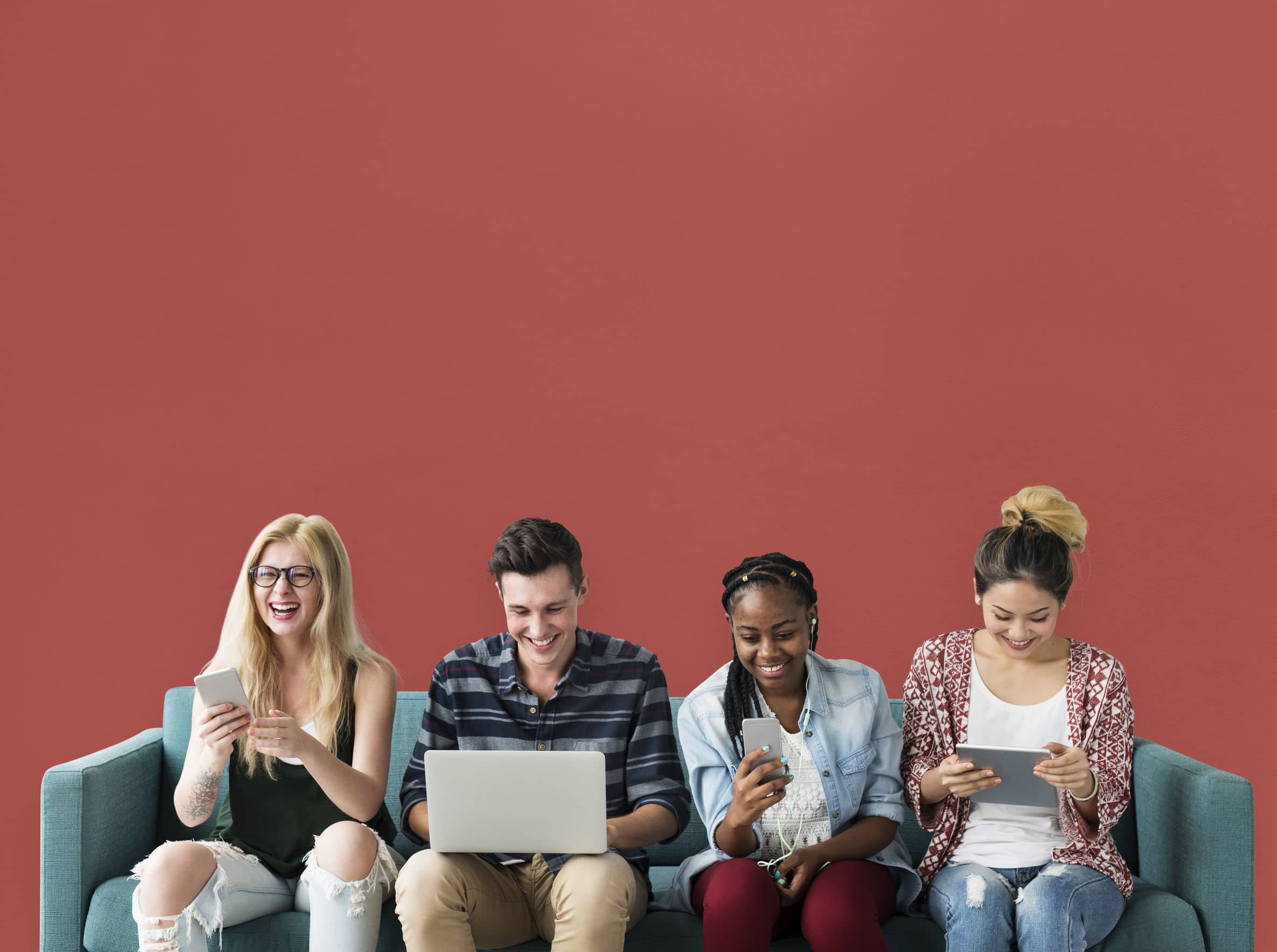 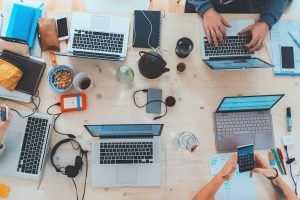 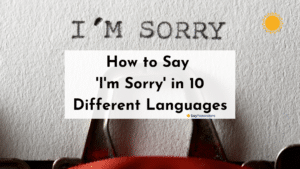