How Did Carrefour Expand Internationally?

Carrefour is a French multinational corporation in the retail industry. It was founded 61 years ago in 1959 by Marcel Fournier, Denis Defforey, and Jacques Defforey. It has 12,111 stores worldwide, and over 360,000 employees operating in more than 30 countries. As of 2018, the corporation recorded €84 billion in sales, including VAT, making it one of the top ten largest retailers globally.

The invention of the hypermarket format by Carrefour in 1963 and its subsequent success led it to have this model replicated in various countries. Carrefour’s strategy towards being the preferred retailer in Europe is its commitment towards maintaining client-oriented culture and ensuring transformation and innovation. However, this is not enough when expanding globally.

To succeed in global operations amidst the fierce competition obtainable due to market liberalisation, businesses must implement international marketing strategies in order to satisfy the needs of their customers abroad.

It is very important to bear in mind the unique political, social, technological, and cultural ideologies of people in a different nation before services/products are advertised in those foreign countries. Ignorance of the needs of foreign customers may lead to a downturn in a business’s popularity and sales. This is why international marketing services are essential.

What competition would be like? What are the legal requirements? Is the government hostile? What do the people want? How’s the weather? These are questions that a company must bear in mind when altering the market mix (product, price, promotion, place) to fit the desires/intricacies of the new clientele.

Although France is still Carrefour’s main priority, especially since sales there are declining due to the highly competitive market, it has moved to embrace the world. Its internalization began twelve years after its incorporation, with Belgium being the first country.

It’s also present in other countries, especially in South America, Europe, and China. Entering into foreign markets whose cultures are different from a business’s home country can be difficult. In most cases, Carrefour adopted a joint venture strategy, locating a viable local partner familiar with the market and working with them. The need for this may also be for legal purposes. The ‘sourcing from local suppliers’ format has been internationally successful for Carrefour in many countries, but not in all.

Carrefour entered the Japanese market in 2000, and the Japanese customers thought that French luxury products would be sold. Instead, Carrefour followed its strategy of partnering with local suppliers and provided local products. Efforts to salvage the situation by later providing French products could not erase the damage already done. Furthermore, Carrefour prioritized lower prices over store appearance and higher customer services. The Japanese did not appreciate this (they linked low prices with cheap quality). Consequently in 2005, Carrefour sold its Japan stores.

In contrast, Carrefour did not work with any local partner in South Korea. In fact, most of the management were brought from France. There was not much research on the culture of the Korean customers and their requirements. The stores didn’t do so well and had to be sold for $1.8 billion to the local fashion retailer E-Land.

It’s not always been tales of woe, Carrefour’s operations in China were successful because it decentralized its operations and saw China as different regions instead of a huge market, with different partners in the various regions. It also took note of the local customer’s consumer behaviors and adapted to it. However, its inability to compete with the fierce online market and local players in China caused it to sell a majority 80% stake to Suning, a Chinese retailer in 2019.

Have you checked our guide to doing business in France? It will help you understand what you need to succeed in this highly educated market.

In January 2018, the CEO, Alexandre Bompard, announced a new strategic plan for the company titled “Carrefour 2022”. Its main objective is to make Carrefour “the global leader of food transition for all.”

Due to changes in the competitive landscape, such as the proliferation of start-ups offering easier services, dynamic client expectations/eating behaviors, Carrefour had to redesign its strategy in order to reassert its retail authority globally.

This new strategy can be summarised in 4 main points or ‘pillars,’ they are:

Carrefour considers its operations are spread too thin and will commence rationalization of its headquarters in every country in order to cut down on bureaucracy and hierarchies. This will cause 10500 redundancies, 2400 of which would be at the French Head office. It will also leverage the experience and innovation of start-ups by creating more partnerships like those it has with Fnac Darty and Showroomprive. Carrefour also announced a pivotal partnership with Tencent in China.

This would be done by reducing the size of its mixes by 10% and re-negotiating prices internationally for indirect purchasing. Loss centers like the DIA stores would be sold or closed. In addition, these efforts in costs would be passed through the customers through its improved omnichannel network.

Every format has to be fortified. Hypermarket sizes would be made to correspond with their catchment areas (some will be downsized). Some formats might convert to hypermarkets and vice versa. Carrefour’s e-commerce presence would also be strengthened, and deliveries made reliable.

Centering the Offering on Food Quality

Carrefour seeks to achieve growth in fresh produce three times higher than the average of the food offer and also record 5 billion in revenues by 2022. This will be done by increasing local production, with a primary focus on organic production. The corporation would eliminate the use of pesticides and herbicides. Other methods will also be implemented, such as; the democratization of organic products, employment of dieticians in stores, increase in CSR commitment, use of promotions and loyalty programs, and embracing Blockchain ledger technology in its subsidiaries in order to improve traceability.

The corporation has high hopes that this new strategy would lead the company to the future, ensure its recovery in France, and reinforce its position worldwide.

Are YOU Ready to Do The Same?

We at Day Translations, Inc. want to ensure you reach global success, just like Carrefour achieved. In order to do so, we offer you a full suite of international marketing services, that range from market research, to marketing collateral translation, to localization of your website, to multilingual social media marketing. The world is more connected than ever, so connect with it today. 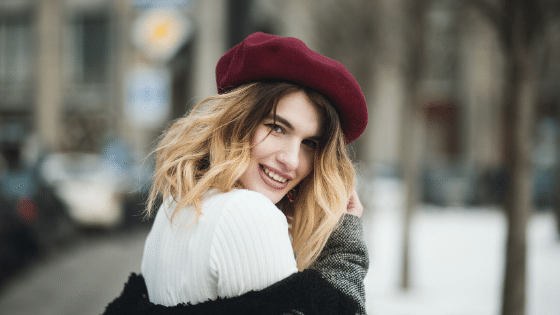 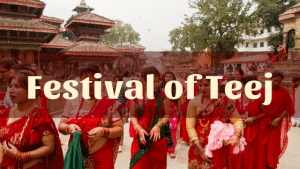 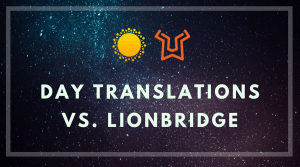