The 8 Most Sought-After Languages in the Business World

The focus of today’s business world has shifted to an international presence, with most big brands having a presence in every major continent on earth. With that being said, most of them also provide their content in a variety of different languages in order to cater to a variety of language audiences.

Any business looking to tap into the global marketplace has no other choice but to localize their offerings and go multilingual with their content in order to sell their products and services to audiences with various cultural and linguistic backgrounds.

And what’s the best way to engage audiences successfully? Providing them with content in their native language, of course!

The only problem is this:  Our planet is home to some 7000 languages. So which language should your brand invest in providing?

To help steer you in the right direction, the team here at Day Translations compiled a handy list of the most sought-after languages in the business world that can help initiate your brand’s global expansion.

As the lingua franca of business and academia, English is spoken in 94 countries by 338 million native speakers. It’s also the official language of 20 of the most relevant international organizations, so it’s prevalent. Most countries use English as their primary foreign language and teach it in schools. Up to a third of the world’s population understands English.

As the most used language by websites (52% of all websites are in English) and the most commonly used language by internet users (949 million of them!), it’s crucial for your brand to have English content if you want to thrive on the global stage.

Chinese is the second most popular language in the business world and encompasses a group of Sino-Tibetan languages which has over 995 million native speakers. With a whopping 1 billion speakers worldwide, Chinese is a booming language.

In fact, the Chinese economy’s expansion overtook the U.S to become the world’s most robust economy in 2018, which is why the language is a noticeable source of opportunity.

With 405 million native speakers, Spanish is a language you can’t afford to ignore. It’s the second most commonly spoken language after Mandarin. It can open up business doors in Spain, Latin American countries, and the United States, where roughly 37 million speak it as their first language. The U.S is home to the world’s second-largest economy, and its Hispanic population is expected to double by 2050, which is why the Spanish language is critically important in business.

Arabic is the native language of roughly 295 million people across the world, and it’s also the official language of 28 countries, including Middle Eastern and African countries. The British Council estimates that Arabic is the second most important language of the future.

With e-commerce on the rise in the Middle East and many Arab speakers only speaking Arabic, it’s essential to translate your online content and localize it for the audience to give your business an edge in the international market.

With a total of 210 million speakers worldwide and 95 million native speakers, German is the fourth most used language on the internet and the 5th most important business language in the world. With Germany as the strongest and largest economy in the European Union, it’s an upcoming powerhouse on the world stage, making German a valuable language for business.

German is significant for scientific research and places among the most important scientific languages for soft sciences like healthcare, social sciences, psychology, the arts, and humanities.

Spoken in Portugal, Brazil, and many African countries, Portuguese is spoken by some 215 million people across the globe. After Spanish, it’s also the most commonly spoken language in Latin America and is used by around 154 million internet users every day.

According to the British Council, Portuguese is another one of the most important languages for the future and offers countless opportunities in trade, science, education, and diplomacy for businesses that are willing to tap into this market.

UNESCO estimated that Portuguese is the world’s fastest-growing European language after English and has the highest potential for growth as an international language in Southern Africa and South America.

After English, Russian is the second most used in website content and has about 155 million native speakers throughout Eastern Europe and Russia. Russia is one of the four major world powerhouses and the world’s sixth-largest economy, projected to overtake Germany by 2030.

Famed for its brilliant engineering minds and IT community, Russian is one of the most popular languages for scientific and technical literature such as materials science, engineering, and physics.

French might be known as the language of love, but it’s also an important business language. There are roughly 75 million native French speakers across 39 countries, and it is estimated that up to 220 million speak it as a second language. It’s also used by some 102million internet users and might overtake English and Mandarin in the future.

Many African countries are French-speaking, and this region is rich in natural resources. Of the five fastest-growing economies in Africa, French is spoken in three of them. In countries like Algeria and Morocco, where there are low levels of English proficiency, French is instrumental as a lingua franca.

By harnessing the power of the most sought-after business languages and translating your content into these languages, your organization can gain a competitive advantage.

If you’d like to learn more about your options for translating and localizing your content to tap into the global market, get in touch with our team of experts today for a consultation! 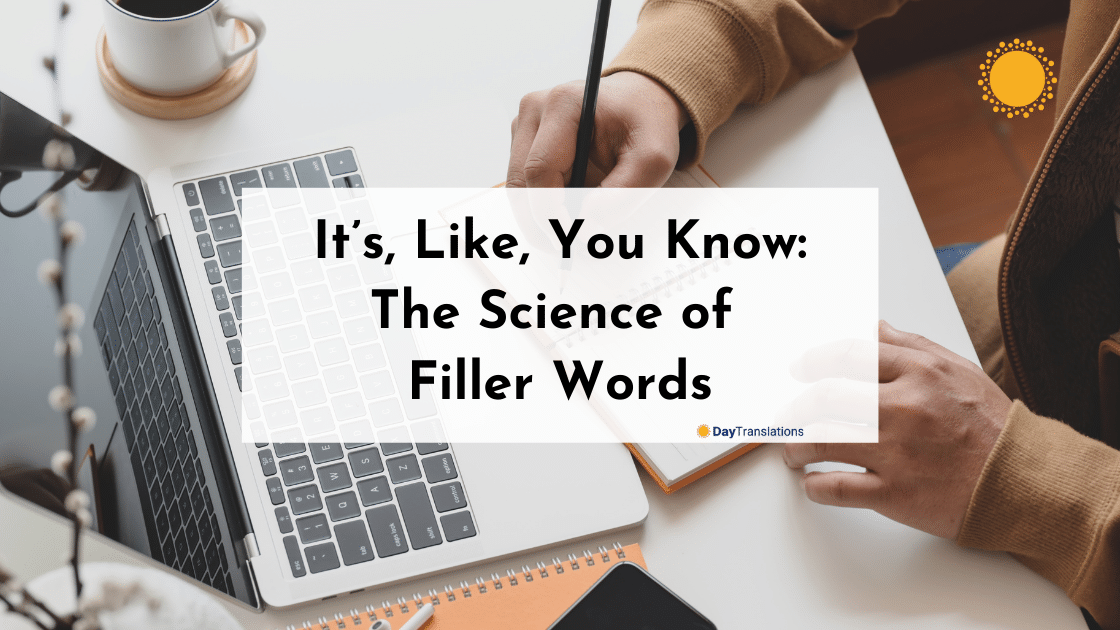 It’s, Like, You Know: The Science
Languages 5 Min Read

Communicating
Multilingualism in Australia: Pluses and
by  Bernadine Racoma
0
6
3k 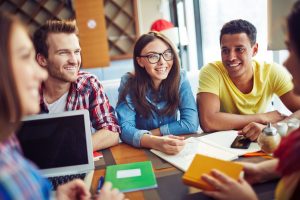