English Natives: Here are the Hardest Languages to Learn!

As an English native, there are a lot of languages you’ll find easy to learn. Spanish, Italian, and even French shouldn’t be too hard to master because these languages share similarities with English. It might also be easier to pick up on a new language if you’ve had exposure to it in the past.

The real challenge sets in when you’re trying to learn a language that has a unique writing system or many formality levels. There might also be various dialects and variations of the language that can make the task of mastering a foreign language seem daunting.

If you’re up for a good challenge and have the patience it takes to learn some more complicated languages, here’s a roundup of the most challenging languages to learn!

Countdown of the Hardest Languages to Learn

Coming in as the easiest of the most complex languages to learn, Danish is a Germanic language with a relatively simple grammatical structure. It also shares a range of cognates with English. The challenge with mastering the Danish language isn’t necessarily learning to read or write the language; it’s in the pronunciation. Danish words sound nothing like how they’re spelled, which can derail any learning plans if you lack determination.

Turkish is an agglutinative language, which in simple English means that prefixes and suffixes are attached to words to determine their meaning and indicate direction. In short: Turkish verbs are very long! Also, this language uses vowel harmony, which sees vowels being changed to make them flow more smoothly. Turkish also features an interesting array of Arabic origin words, which happens to be the world’s second most complicated language to learn. But there is a glimpse of hope if you’re set on learning Turkish: the language doesn’t have many grammatical exceptions, and spelling is relatively straightforward.

Russian uses a Cyrillic alphabet that consists of familiar and unfamiliar letters. The catch with Russian is that even though some letters might appear familiar, they sound different than the Latin letter you’re used to pronouncing. The letter B in the Cyrillic alphabet makes a V sound instead of the sound you imagined. The Russian language uses six cases, and it’s hard to form basic sentences because the Russians don’t use the verb “to be” in the present tense. In Russian, the sentence “I am a mother” would simply translate to “I mother”, which can throw beginners off.

Polish spelling and grammar require hard work, patience, and repetition to master. Words in this language contain a lot of consonants which can make them hard to spell and pronounce. Instead of six cases like Russian, Polish has seven, so there’s a lot to learn before you can try communicating with Polish natives. The good news is that Polish uses a Latin alphabet, so the letters will be much more familiar to you than Russian letters.

Even though it is one of the top five most spoken languages in the world, Arabic is darn hard to master. There’s no such thing as just plain Arabic. It comes available in dozens of variations and differs quite dramatically from one region to the next. The first order of business for anyone who wants to learn Arabic is determining which dialect you want to tackle. That’s about as far as the easy part of this process goes. Using 28 script letters, it’s quite an adjustment to familiarize yourself with the Arabic writing system. They also exclude most vowels used in the English language, and it can be particularly challenging to read and write Arabic. Oh, and then there’s the fact that it’s written from right to left, which can be a game-changer. Plus, some characteristics of spoken Arabic might seem outer-worldly to English natives as some sounds are formed in the back of your throat.

Isn’t it funny how the world’s hardest language to learn is also the most widely spoken? Mandarin Chinese is tough to learn for a handful of reasons. Firstly, the writing system is nothing close to English or even Arabic. You’ll have to memorize thousands of unique characters as the starting point for learning this language. Then there’s the fact that Mandarin Chinese has four tones, which means you can pronounce one word in four different ways, and every pronunciation gives the word a new meaning. Ma, for example, can mean horse. But it can also mean rough, scold, or mother. It all just depends on how you say it!

Here at Day Translations, we understand the world of linguistics, but more than that, we know just how challenging it can be to learn a new language, especially if you’re taking one of the languages in this post. If you haven’t mastered them yet and need a helping hand to bridge the language barrier, we’re here to meet all your translation needs! 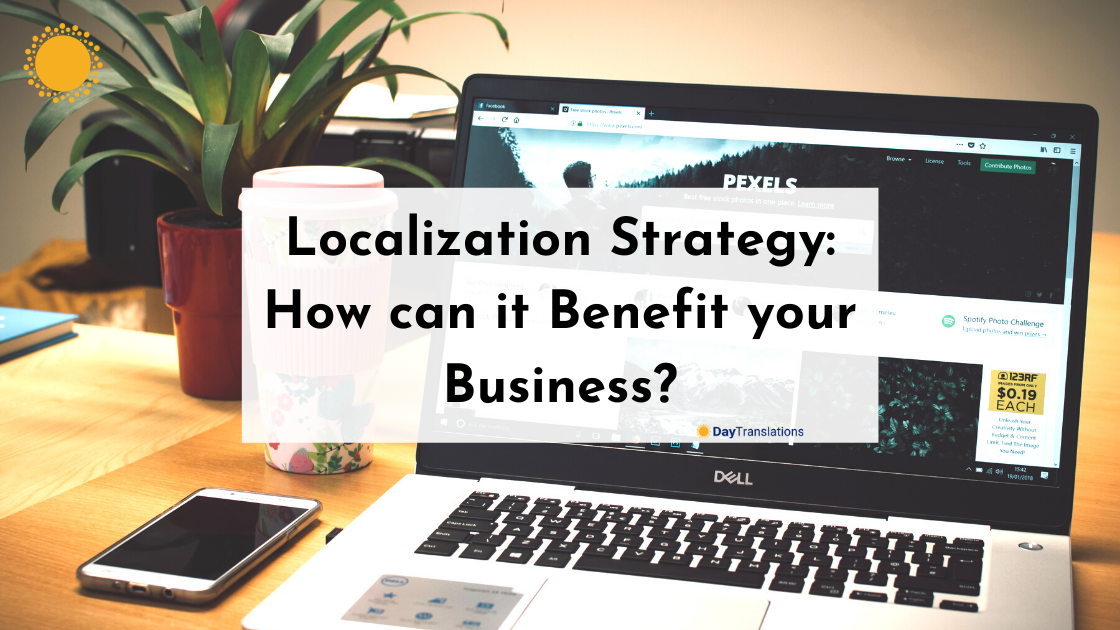 Localization Strategy: How can it Be
Languages 5 Min Read