What Are The Most Important Languages of The 21st Century?

03 Jul What Are The Most Important Languages of The 21st Century?

It’s hard to imagine a young person nowadays who doesn’t speak or study at least one language besides their mother tongue. Globalization forces so many people to communicate and cooperate more in a variety of businesses. But, what are the most important languages of the 21st century?

From academic collaboration and professional networking, to transport and traveling—the modern world simply requires us to use different languages. But there are more than 7,000 languages worldwide and it seems difficult to pick the most important languages.

But, it’s not really that confusing, as only 23 languages account for more than half of the world’s population. And, of those, the following 10 could be considered the most important languages. 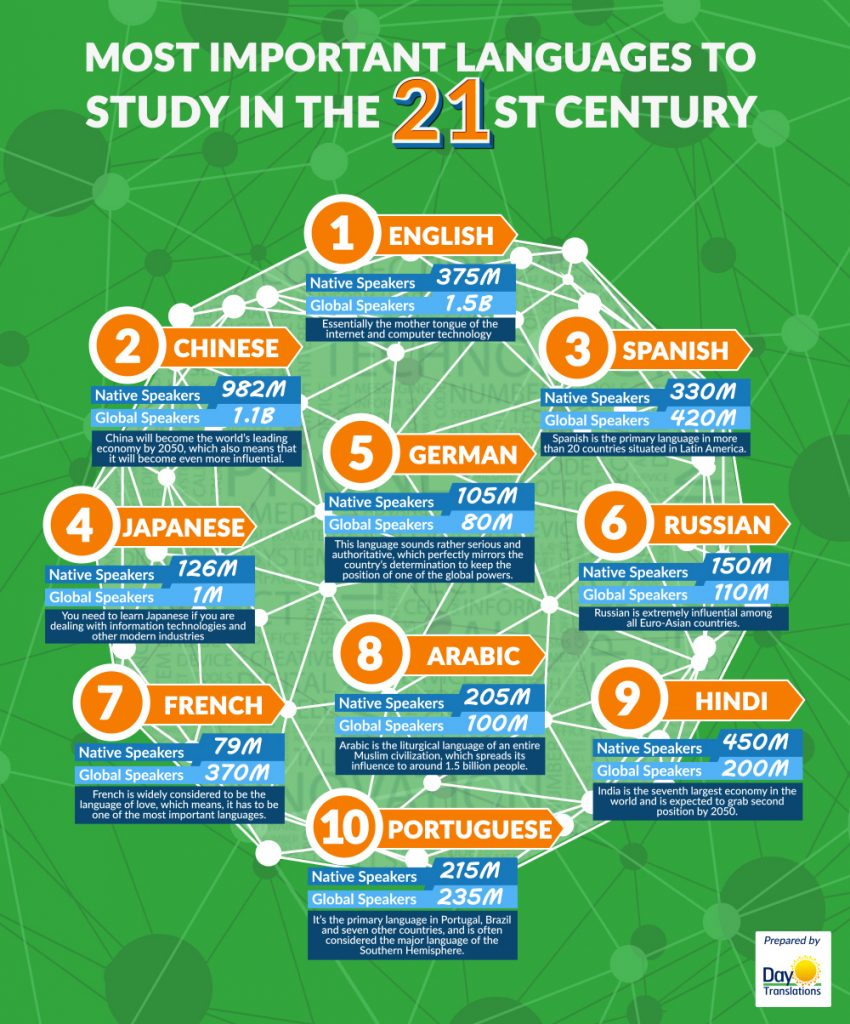 Most Important Languages to Study

When you think about the languages you would like to learn, consider your future plans and think about how you see yourself in the coming years. Language experts from Aussiewritings.com often say that language learning depends on personal preferences and practical reasons to master a language. So, you shouldn’t decide the most important languages simply by chance.

If you need help to decide, here are some very good reasons to learn these 10 most important languages:

More than 375 million people are native English speakers. But as many as 1.5 billion use it to some extent. English is the most influential in the world by far, making one of the most important languages.

Being essentially the mother tongue of the internet and computer technology, English is omnipresent globally. It is also important to add that it’s the official language in the U.S., Great Britain and Canada, which are all on the list of the world’s 10 biggest economies.

There is not a single language in the world with more native speakers than Chinese. Namely, 982 million persons are native speakers, while altogether 1.1 billion people know the Chinese Mandarin dialect. Though the vast majority of people use it in China, the country is so powerful globally that this language certainly deserves a place among the most important languages.

It seems like China will become the world’s leading economy by 2050, which also means that it will become even more influential worldwide. 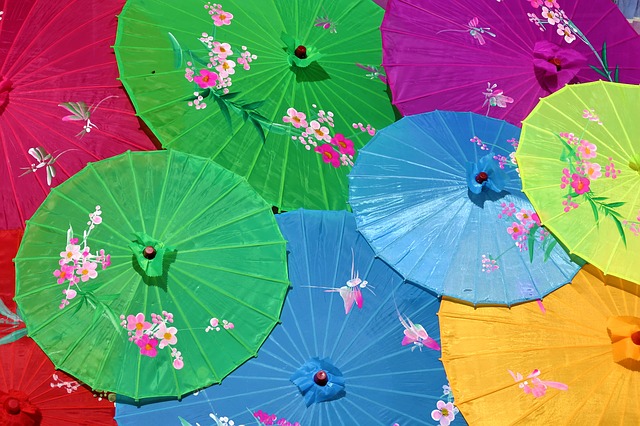 Spanish is also one of the most widespread languages. There are around 330 million native speakers, while more than 420 million use it at least as their second language.

Spanish is the primary language in more than 20 countries, the majority of which are situated in Latin America. However, it is very important in the U.S. as well, since around 35 million people in this country use Spanish at home.

Another Asian language is on the list of most important languages due to this country’s economic strength and influence. Around 127 million speak Japanese natively and one more million use it to some extent.

Though it seems difficult to comprehend its symbols at first, Japanese is a beautiful language and not much more demanding than many European counterparts. It’s not too popular outside Japan, but chances are you’ll need to learn it if you’re dealing with information technologies and other modern industries.

Germany has been Europe’s most dominant economy for decades and its language is the most spoken in the European continent. Along with 105 million native speakers, there are also 80 million people around the globe who use it as their second language.

This language sounds rather serious and authoritative, which perfectly mirrors the country’s determination to keep the position of one of the global powers; and stay on the list of the most important languages! 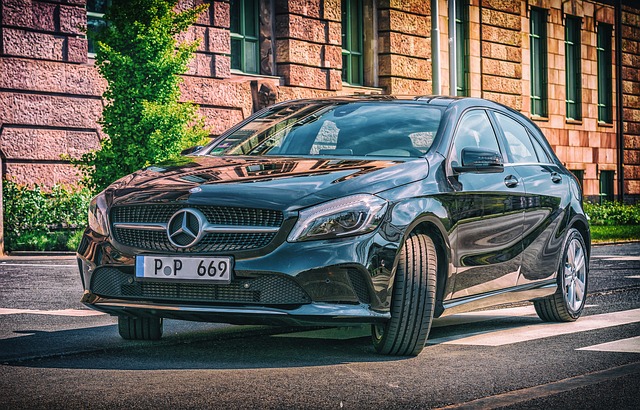 Russian is the native language of some of the world’s best novelists, Fyodor Dostoevsky and Leo Tolstoy, which is more than good reason to start learning it.

In addition, more than 150 million people speak Russian as their primary language and an additional 110 million use it on a non-native level. This makes it one of the most important languages, as it is extremely influential among all Euro-Asian countries. Russian has the status of the official language in 38 territories.

Hanna Sles, an English Russian translator, says: “Russia has the largest Internet audience in Europe, making it a huge market for online shopping and advertising. And according to Common Sense Advisory Board, 80% of Russian-speaking users prefer making purchases in their native language”.

French used to be the primary language of diplomatic discourse for centuries. Today, 79 million people primarily speak French, but the overall number of speakers climbs up to 370 million, which really proves how important this language is.

Of course, France is still the sixth biggest economy in the world and Paris remains a genuine cultural epicenter. And keep in mind one more detail—French is widely considered to be the language of love, which means, it has to be one of the most important languages!

This is the official language of the Arabic League, which consists of not less than 22 countries. There are more than 205 million people in this region but the language gains additional strength from another 100 million non-native speakers worldwide.

No need to stop there—Arabic is the liturgical language of an entire Muslim civilization, which spreads its influence to around 1.5 billion people. So, this fact alone makes Arabic one of the most important languages on the planet.

Hindi is the standardized language of India and several other surrounding countries. Its 450 million primary users and additional 200 million non-native speakers make Hindi the forth most spoken language on Earth.

But its relevance also lies within the power of country’s economy. India is the seventh largest economy in the world and is expected to grab second position by 2050. 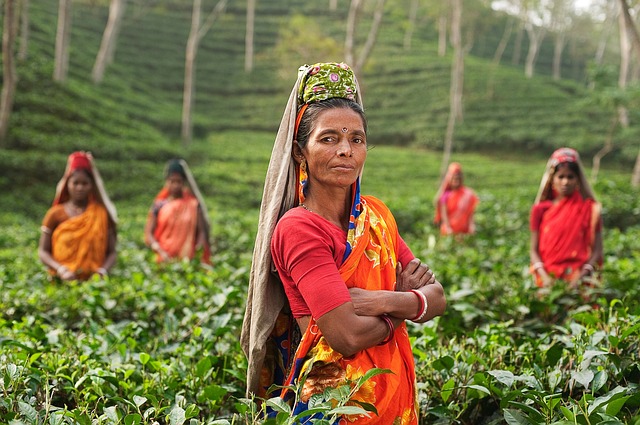 More than 215 million persons speak native Portuguese, while there are 235 million speakers in total. It’s the primary language in Portugal, Brazil and seven other countries, and is often considered the major language of the Southern Hemisphere. Which makes it one of the most important languages to know.

This list of the most important languages is based on the number of speakers and their influence in the modern world. But in order to decide what language to learn, you need to consider both the issues of practicability and likability.

You will only master a language if you truly enjoy it, so pay attention and choose according to this criterion, too. Let us know in the comments what your first pick is! 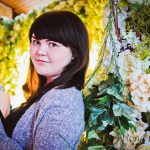 Olivia is an incurable optimist who always sees the glass as half-full. She likes nature, knows how to enjoy silence and keen on writing for different websites. Meet her on Facebook and Twitter. 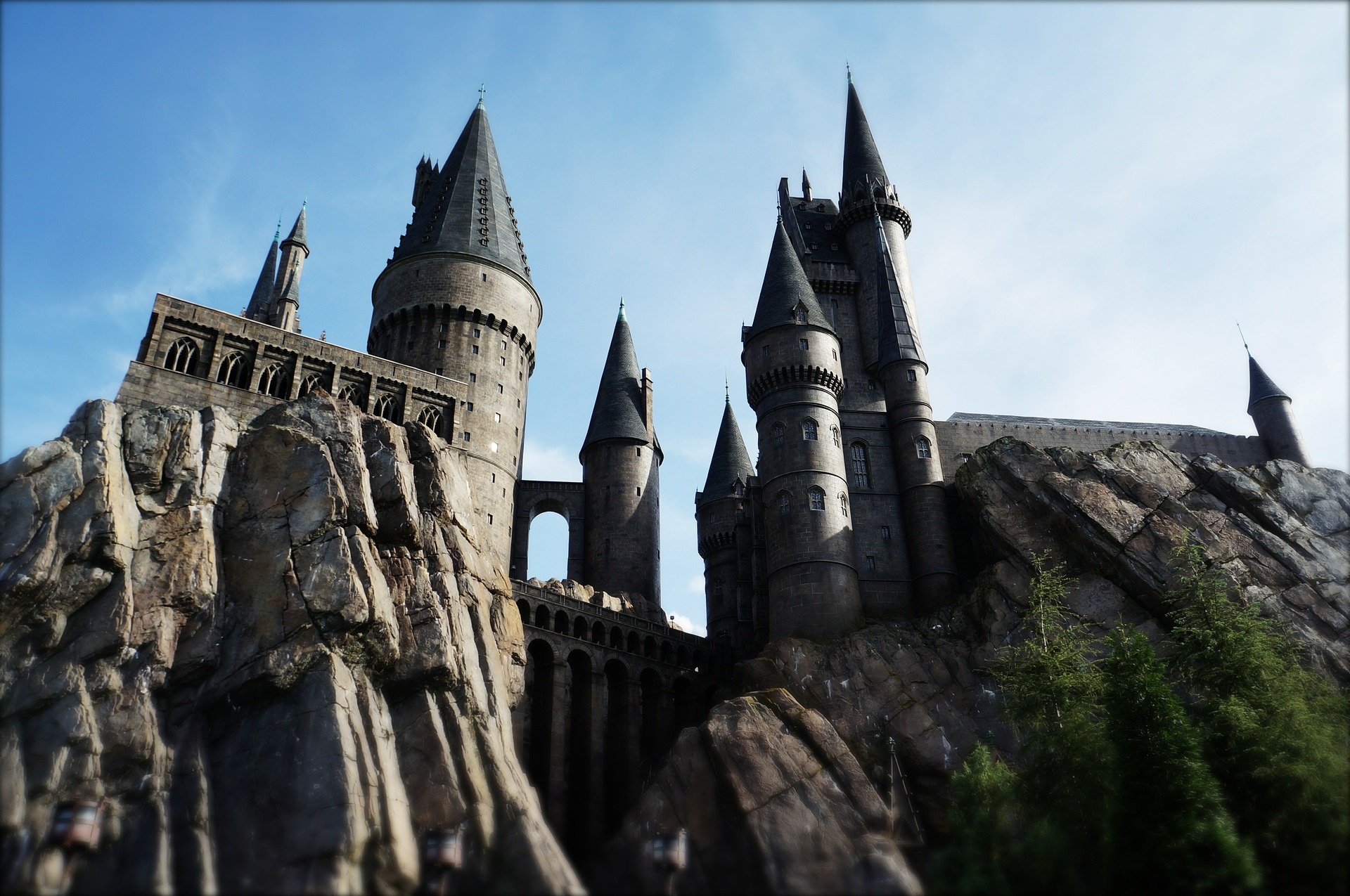 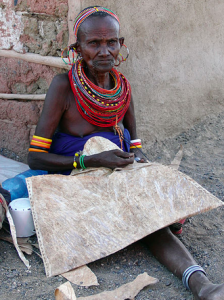