How many medical interpreting errors have you encountered? Many countries have diverse populations, thus, people speak a variety of languages in different levels of proficiency. The situation presents a big problem to healthcare providers who have to deal with patients from different ethnicities in the course of their workday.

It is a requirement for immigrants to learn the language of their new home country. In the United States, for example, immigrants have to learn English. But while the legal immigrants obey the language requirements, it cannot be helped that other members of the family may not. This is especially true for the older generation and those who have just arrived and can only speak their mother tongue.

Getting sick is indiscriminate. It can happen anytime, to any person. But the language barrier is a deterrent for many immigrants, particularly those with limited English language skills to seek medical attention, unless necessary.

In many hospitals and clinics across the United States, many doctors and healthcare providers have several stories to tell about patients coming for a checkup with a family member or a friend who can speak for them.

The law now states that a family member, a relative or a friend cannot be a translator or interpreter for a sick person who cannot speak English.

But before this law was enacted, there were several horror stories of errors in medical interpreting that endangered the lives of patients or worse, that caused the patients to lose their lives.

In the past, it was a normal scenario to see foreign patients accompanied by relatives when seeking medical attention. A common excuse is that they feel comfortable with a relative who can speak their own language around. It gives them a feeling of security because they are facing something that is yet unknown.

Bilingual staff should not act as medical interpreters

Another scenario that could lead to misdiagnosis is using a bilingual medical staff. They may know the language that the patient speaks but they are not trained to be medical interpreters. Medical interpreters are specialists, with specific knowledge of terminology applicable to a specific medical field.

It is difficult for a nurse or an aide to tell their supervisor that they may not be that fluent in the language or they do not have a deeper knowledge of the particular branch of medicine.

These are just some of the common scenarios that the new law in using only professional medical interpreters wants to address.

Pressing reasons to use professionals to prevent medical interpreting errors

Accurate interpretation of a patient’s medical condition is vital for the doctor to properly diagnose and treat a patient. No one wants to see their family member treated improperly or receive a misdiagnosis.

Section 1557 provides access to medical care to people with limited proficiency in the English language. It requires healthcare facilities to provide professional language services assistance, such as providing a qualified interpreter for oral interpretation and a qualified translator for written documents.

It also firmly states that using family members, relatives and friends is no longer allowed, except in emergencies when an interpreter is not immediately available. Likewise, they should not ask their bilingual staff to act as interpreter for the patient.

Why not use family members as interpreters when they speak their own language?

While Section 1557 can prevent many medical interpreting errors in medical facilities in the United States, there are several cases when the patients became the victims of erroneous interpreting and translations from unqualified individuals.

The case of Willie Ramirez is one of the classic examples of medical interpretation gone wrong. He was 18 years old when he was brought to a hospital in Florida. He was already comatose at that time, after collapsing from a severe headache. The interpreter (a family relation) erroneously translated the term intoxicado as intoxicated. However, the actual translation of the Cuban Spanish term is having an allergic reaction or poisoned.

Due to the interpreting error, Ramirez was treated for intentional drug overdose. He was having an intracerebral hemorrhage at that time. Because it was not properly interpreted, the doctor’s diagnosis was wrong, which caused Ramirez to be a quadriplegic. This happened in 1980. The lawsuit settlement amounted to about US$71 million, assuming that Ramirez can live up to 2036, when he will be 74 years old. The hemorrhage was treatable but the doctors discovered it too late, so the effects of improper treatment cannot be reversed.

Teresa Tarry is from Britain. In 2007, she received a double mastectomy in Spain that was unnecessary. She was new to the area and struggled with Spanish. The double operation occurred because of a translation error, leading to the doctors believing that breast cancer ran in the family of Mrs. Tarry. The erroneously translated document that was included in her medical record showed, as claimed by Mrs. Tarry, that her mother, as well as her sister, also had breast cancer. She only went to the doctor for a checkup because of a lump she discovered, which was later found out to be benign. Aside from losing both breasts, she lost her job and described her life as living in hell.

Between 2006 and 2007, 47 cases of failed surgeries for knee replacement occurred in Germany. The failed surgeries were caused by errors in the translation of device package information. Knee prosthesis comes in two types that should be used with or without cement. In the source language of the prosthesis package information used for the operations, it said that the femoral component should be non-modular cemented. The mistranslation in German said that the component was without cement or non-cemented. The translation error resulted in the patients undergoing knee surgery twice.

Sandra George is from Macedonia and has limited English language skills. She visited a doctor in 2015 accompanied by a friend who acted as her interpreter. She complained about a vestibular nerve tumor. Because the interpreter was not qualified she believed that she had malignant cancer. She had a qualified Macedonian interpreter during her succeeding visits, but she firmly believed that the tumor was cancerous. She underwent surgery but the doctor who performed the operation accidentally cut a facial nerve. One side of Ms. George’s face suffered palsy. It was double jeopardy because the tumor was benign.

Francisco Torres only speaks Spanish. He was supposed to have kidney removal surgery from the Riverside Parkview Community Hospital Medical Center in California in 2010. Prior to the surgery, he was given a consent form that was written in English. He did not have access to a medical translator or interpreter so he did not know that the form indicated the removal of the wrong kidney. The hospital proceeded with the operation to remove the good kidney and subsequently removed the bad kidney as well.

A nine-year old Vietnamese patient interpreted for her parents regarding her own condition. She later collapsed due to a reaction to a prescribed drug. Her prescription was not translated into Vietnamese. Her brother, who was 16 at the time, tried to be the interpreter for their parents who did not speak English. But before he was able to make the doctors understand what was wrong with his sister, it was already too late. They sued the hospital and received US$200,000 for the damages.

The patient was a 17-year old Taiwanese girl residing in California. Her head was accidentally hit by a tennis racquet and she developed brain abscess. Despite her condition, she became the interpreter from her non-English speaking parents in the emergency room. She died due to respiratory arrest while communicating her own condition.

These are just some of the high profile examples of medical interpreting errors. A lot more of these medical issues continue to happen worldwide but many of them are unreported.

Day Translations, Inc. is here to help you with all your medical interpreting needs. We provide medical interpreting to large and small healthcare facilities, clinics and hospitals, both public and private. We work with native speaking medical translators and interpreters who are subject matter experts. Our translators and interpreters work with more than 100 languages. So for all your medical interpreting and medical translation needs, rely on us. We are HIPAA-compliant so you are assured that we follow the required medical language services protocol. You can easily get in touch with us through 1-800-969-6853 or send us an email at Contact us. We are open 24/7, 365 days a year, so you can get in touch with us anytime. 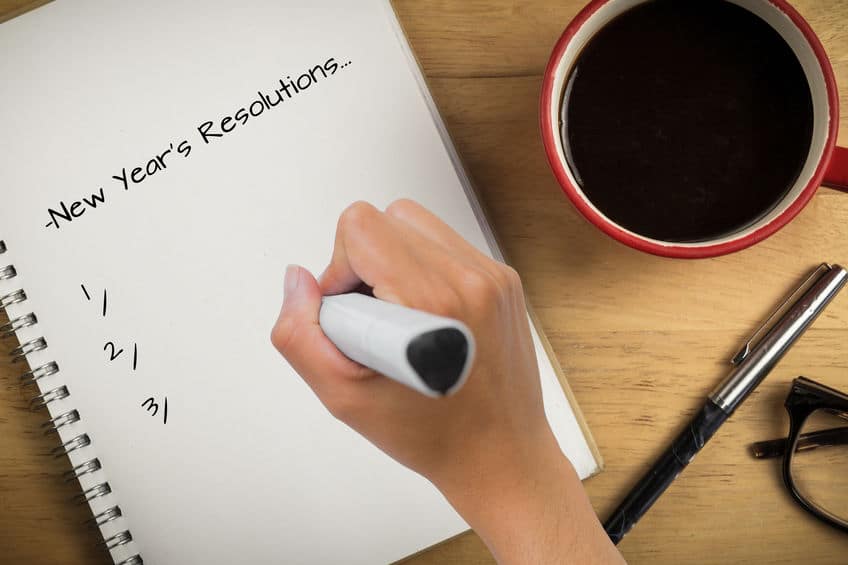 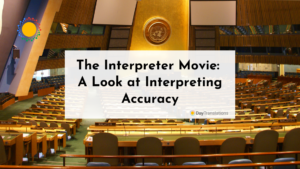 Interpretation
The Interpreter Movie: A Look at Interpr
by  Day Translations
0
4
5k 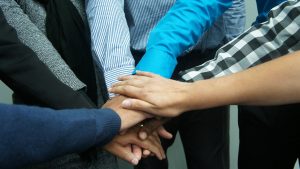 Interpretation
Spotlight: What Do Translators And Inter
by  Christina Comben
0
7
13k