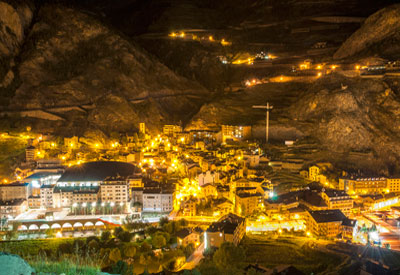 Perched in the heart of the Pyrenees range and bordering between France and Spain, Andorra is a small principality under the joint sovereignty of the leader – the king, later the President – of France and the Roman Catholic bishop of the diocese of La Seu d’Urgell in Catalonia, Spain, who are acknowledged as co-princes.

Andorra enjoys a prosperous economy thanks to the estimated 10 million tourists who visit the country every year and the increasing number of overseas investors who benefit from the lack of a direct taxation system in the country. Tourists visiting the Principality are mostly attracted by the excellent conditions for the practice of open-air sports activities, both in summer and winter, and the availability of duty-free goods. The country’s banking sector, which enjoys a partial tax haven status, also accounts for a substantial proportion of the economy. Financial institutions in Andorra are well known for their transparency and security aspects.

For 715 years, from 1278 to 1993, Andorrans lived under a unique co-principality, ruled by French and Spanish leaders (from 1607 onward, the French chief of state and the Spanish bishop of Seu d’Urgell). In 1993, this feudal system was modified with the titular heads of state retained, but the government transformed into a parliamentary democracy. For decades Andorra enjoyed its status as a small refuge of fiscal and banking freedom and benefitted from Spanish and French tourists attracted to the country’s duty-free shopping. The situation has changed in recent years as Andorra started to tax foreign investment and other sectors. Tourism accounts for over 80% of Andorra’s gross domestic product.

Environment – international agreements: party to: Biodiversity, Desertification, Hazardous Wastes, Ozone Layer Protection; signed, but not ratified: none of the selected agreements
Geography – note: landlocked; straddles a number of important crossroads in the Pyrenees 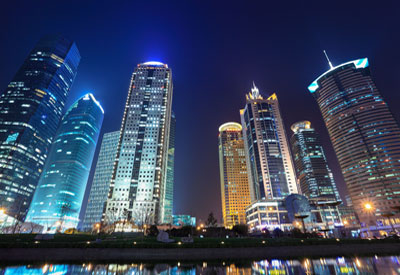