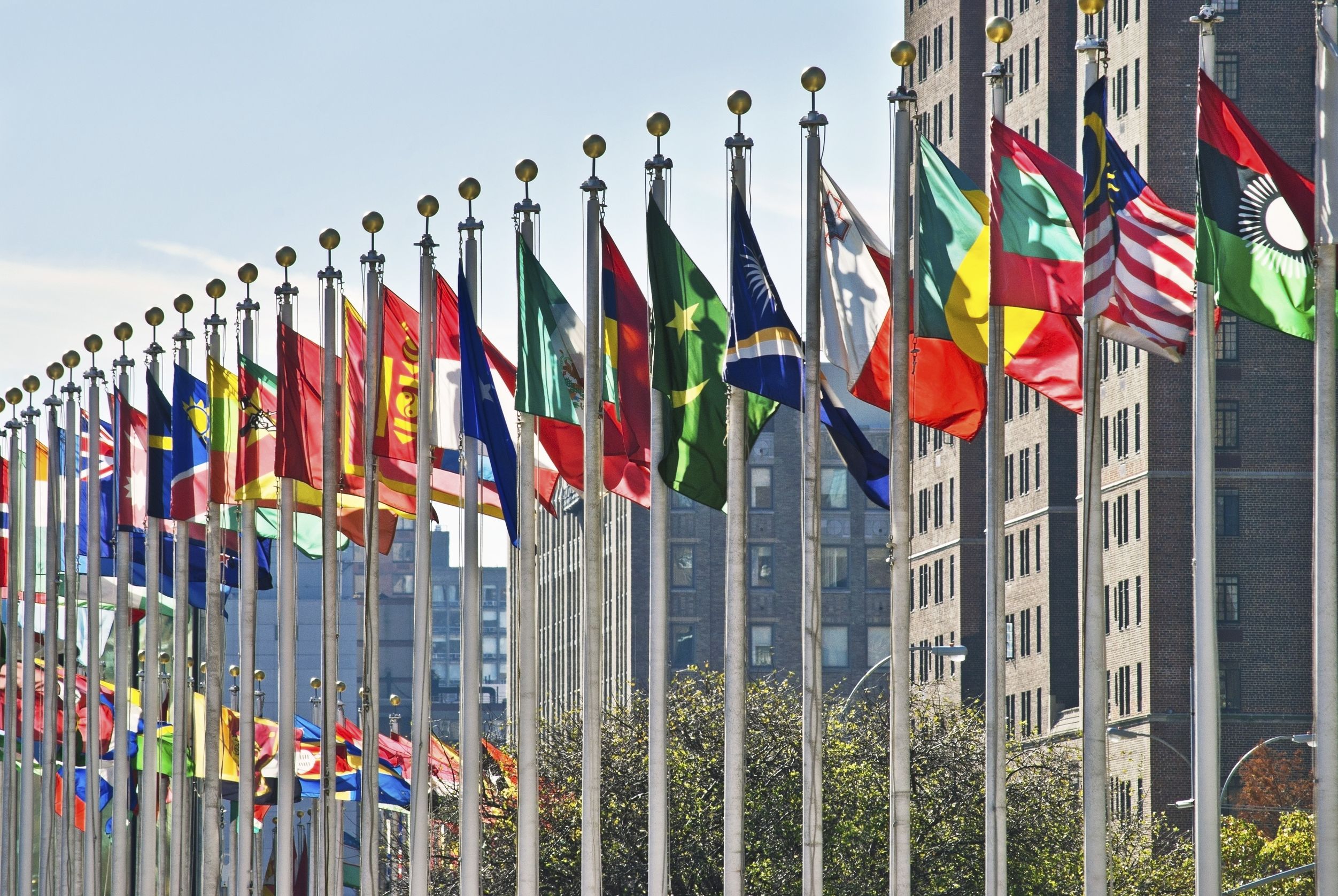 15 Facts You Should Know About the United Nations Day

United Nations Day is a celebration held annually on October 24. In a move to signify the end of the WWI formally, the League of Nations was founded through the Treaty of Versailles. The members of the league signed the treaty on June 28, 1919, in the French city of Versailles.

The objectives of the League of Nations included helping to make the quality of life of people around the world better, settling international disputes through negotiations and diplomatic means, preventing wars from breaking and promoting disarmament. These scenarios were ideal but they were not strong enough to prevent the WWII outbreak. It signifies that the world needed something different to stop world wars from starting.

Celebrating the United Nations Day is a commemoration of the formation of the organization, the massive collaborative efforts of the member nations to maintain world peace, promote social progress and human rights. The day also serves as a reminder to accept and acknowledge cultural diversity.

Formation of the United Nations

A few years before WWII ended, the formation of a united alliance of nations was being floated as early as 1939 under the endorsement of the State Department of the United States. Two years later, representatives of Yugoslavia, Poland, Norway, Netherlands, Luxembourg, Greece, Czechoslovakia and Belgium together with the Union of South Africa, New Zealand, Australia, Canada and the United Kingdom held a meeting in London. Joining them was France’s General Gaulle. The Declaration of St. James’ Palace was signed during the meeting, which was the initial conference out of the six that resulted in the establishment of the United Nations and its Charter.

Did you know? The name United Nations came from the suggestion from President Franklin Roosevelt of the U.S. He suggested the name to Prime Minister Winston Churchill of Britain in reference to the allied nations that joined forces in World War II in 1941. PM Churchill was in the U.S. at that time as a guest of the White House. The British PM accepted the suggestion, which he recalled was used by Lord Byron in Childe Harold’s Pilgrimage, a poem where a reference to the Allies at the Battle of Waterloo was mentioned.

Declaration of the United Nations

During a meeting at the White House, Franklin Roosevelt of the United States, Winston Churchill of Britain and Harry Hopkins, Roosevelt’s aide, drafted the text of the Declaration of the United Nations a few days before the end of 1941.

The first time the term United Nations was used officially was on January 1 to 2 in 1942. During that two-day period, the Declaration was signed by 26 governments. By 1945, 21 additional states have joined in signing the Declaration.

Formal establishment of the United Nations

The United Nations Conference on International Organization started in San Francisco on April 25, 1945, a few months before the end of WWII. Aside from the 51 different governments, several non-government organizations including the Lions Clubs International and Rotary International were invited to help draft the UN Charter.

By mid-June, the Charter of the United Nations was presented and signed by the member nations. According to the charter, it should be ratified by the United States, United Kingdom, the USSR, France and the Republic of China for the charter to take effect.

By October 24, 1945, the Charter was signed by most of the original 51 member nations. It was declared that the United Nations was an official world organization on that day.

Under the umbrella of the United Nations are several specialized agencies that implement various and specific objectives, such as:

The first time the United Nations Day was first celebrated was on October 24, 1948; making 2018 the 70th year the special day is observed. Also, the United Nations recommended the day to be a public holiday in 1971. Member nations observe the day to recall the tremendous role, massive work and great achievements of the United Nations along with its different agencies in the areas of refugee settlement, health and welfare promotion, disease eradication, ending famine and supporting human rights.

Because it is now a public holiday, many schools commemorate the occasion with fun activities and parades. Acknowledgement of diversity is often one of the themes of different celebrations, particularly among schools. International schools around the world often hold food fairs, arts and crafts exhibits and cultural performances.

In the Philippines for example, schoolchildren often dress up in the national costumes of different UN member nations for school presentations, parades or pageant. In some schools, classes are assigned one country to study and represent.

The United Nations is 73 years old and throughout its existence, it established several milestones to achieve its continuing goals. There are some many interesting facts, some of them well known and popular, while some are less known. So here goes:

These are some of the fun and interesting facts worth knowing about the United Nations, an organization that touches the lives of almost all the people around the world.

If you need accurate translations from and into any of the official languages of the United Nations or any other language pair, trust Day Translations to deliver. Our professional translators are all native speakers and live in-country, ensuring that the nuances of each language are considered and incorporated in the translation. We work with more than 100 language pairs. Our rates are competitive and affordable and we are known for our fast turnaround time. We understand that you cannot afford to miss a deadline, which is why we are open around-the-clock, every day of the year to serve you anytime, anywhere you are in the world. Contact us through email at Contact us or give us a call at 1-800-969-6853, whichever is more convenient for you. 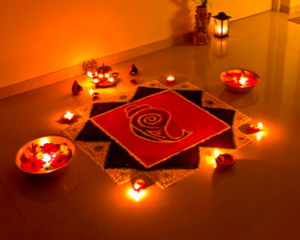 byDay Translations -
0
2
2k
It is the Festival of Lights! On the 3rd day of November, Hindus, Jains and Sikhs mark the annual celebration...

byBernadine Racoma -
3
8
9k
Worldwide, the number of living languages today is 7,099 according to the latest data from Ethnologue. The number continues to...

byDay Translations -
0
6
3k
English has become the chosen language of professional and academic communication in global higher education. One of the authors of... 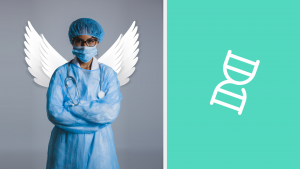 byMilagros Perez Segura -
0
0
905
Does where we come from affect our proneness to certain diseases? After all, if our ethnicity can be seen through...
View All Topics