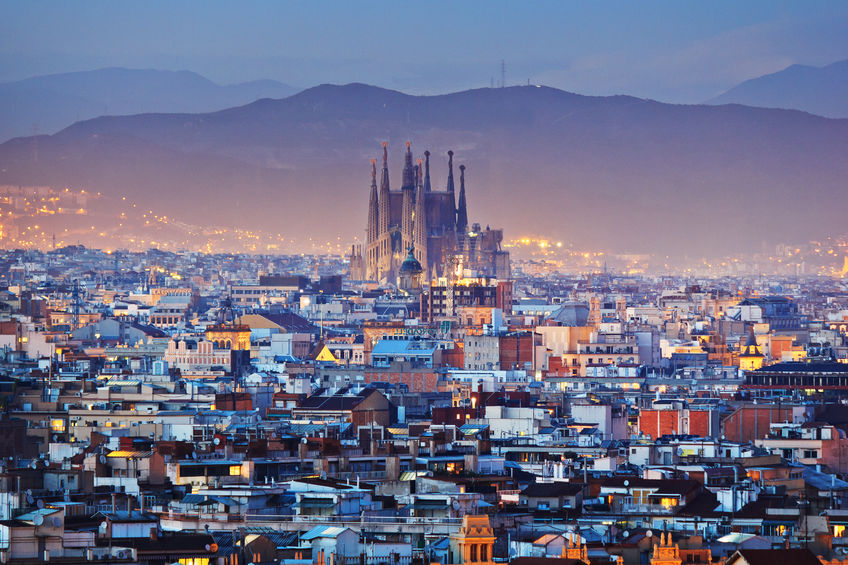 The Surreal Beauty of Barcelona

Considered as a leading smart city in Europe and a major global city, Barcelona is a world leader in terms of tourism, trade, economy, culture, fashion and the arts, among others. Barcelona was initially founded as a Roman city back in the Middle Ages until it merged with the Kingdom of Aragon and survived numerous sieges and battles. Because of its eventful history, the city has become a cultural center with a rich cultural heritage, making it a major tourist destination. The city is particularly famous for the architectural masterpieces of Lluís Domènech i Montaner and Antoni Gaudí, which have been declared as World Heritage Sites by UNESCO.

Barcelona is likewise known for hosting world-class expositions, conferences, and numerous international tournaments for sports, such as the 1992 Summer Olympics.

Its fair climate, quality accommodation, developed infrastructure, cultural heritage and overall magnificence all contribute to the boom in tourism. It is Spain’s most visited city, Europe’s third most visited, just behind London and Paris, and the tenth all over the world.

The old city of Barcelona, centered on Barri Gòtic, which means “Gothic Quarter” in Catalan, is home to the many buildings that date back to the medieval times, which still hold traces of Roman settlement. Though the city is studded with historic sites, its important legacy took place between 1885 and 1950 with the unique modernista Catalan architecture, also known as Art Nouveau for the rest of Europe.

Designs found all over the city can mostly be attributed to Gaudí, with one of his masterpieces, the Sagrada Familia, still under construction. The towering church began to rise in 1882 and is expected to be completed in 2026 through private donations. His other works include Park Güell, Palau Güell, Casa Vicens, and Casa Milà.

Barcelona is home to two popular football clubs, the FC Barcelona (FCB) and RCD Espanyol, with the former being the second richest club in the world. FCB is also one of the most successful clubs in history with 64 national and 16 continental titles with numerous runners-up trophies. These include the UEFA Champions League and the FIFA Club World Cup, among others. It is the only men’s club to successfully achieve a sextuple or winning FIFA’s six confederations.

Founded in 1899 as one of La Liga’s founding members, FCB has become a symbol of Catalan culture. This is signified by its motto Més que un club, which means “more than a club.” The club’s Camp Nou has a capacity of 100,000, making it the largest stadium in Europe. It is also considered a UEFA elite stadium along with the publicly owned Estadi Olímpic Lluís Companys, which was used for the Olympics in 1992.

European Spanish, which is considered the pure form of Spanish and Catalan are the two dominant languages spoken in Barcelona. Sometimes you will hear people say it’s Castilian Spanish, although this is not correct. The term Castilian is attached to the Spanish spoken in Barcelona and parts of Europe because of its origin. It is said that the purest form of Spanish originated from Castile, which is in Central Spain. Castilian Spanish is called “castellano” in Spain.

Although people in Barcelona speak both Spanish and Catalan, Spanish has more speakers in the city, which roughly translates to about 98 percent of the population. Still, the residents speak Spanish and Catalan interchangeably. However, you should note that Catalan is not Spanish. It is a separate language that directly evolved from Latin. Its name came from Catalonia, which is one of Spain’s autonomous regions and Barcelona is its capital.

Road signs, advertisements and the media use both languages so expect to see them alongside each other when you visit Barcelona. If you want to study Spanish, then the European Spanish is the easiest to understand because each sound and letter is pronounced carefully and clearly.

Fun and Interesting Facts About Barcelona

Barcelona is one of the top destinations in Europe. It is known for its mild weather all throughout the year, with miles of beaches, fantastic architecture, wonderful Catalan cuisine and various festivals and events.

Culture
It’s Summertime in the USA!

byBernadine Racoma -
0
2
2k
It’s finally summertime in the USA! Memorial Day, May 27 is not just a somber annual commemoration of the invaluable...

Culture
Remembering the Heroes of War on Memorial Day

byBernadine Racoma -
0
2
2k
On the last Monday of May each year, the United States celebrates Memorial Day, a day that commemorates the heroism...

byBernadine Racoma -
0
4
2k
This year, the UNESCO World Heritage List includes 19 new sites around the world with “outstanding universal value” to the... 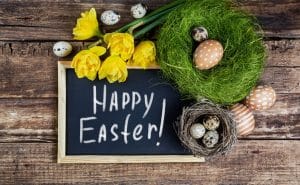 Culture
Easter Sunday – One of the Most Festive Christian Events

byDay Translations -
0
0
842
When Easter Sunday is mentioned today, most people think of egg hunts and Easter bunnies. But this is not the...
View All Topics