16 December marks a day where South Africans of all racial groups are called to come together to help promote the spirit of reconciliation and unity. This public holiday was first celebrated on December 16th, 1995, and was instituted by South Africa’s first democratic government to focus the attention on the country’s shared future as a rainbow nation.

The Significance of 16 December in South Africa

The 16th of December marks an important date for South African ethnic groups.

Before becoming known as Reconciliation Day, the 16th of December was known as the Day of the Vow in Afrikaner culture. It signified the commemoration of the Battle of Blood River in 1838. This day commemorated the victory of the Voortrekkers over the Zulus. Before the battle, the Afrikaners vowed to build a church and observe that day as a religious holiday if they were victorious in the battle. The holiday, back then, was also known as Dingane’s Day (named after the Zulu kind Dingane) and was established as a public holiday in 1910.

In 1952, the ruling party changed the public holiday’s name to Day of the Covenant, and in 1980, it was renamed again to Day of the Vow.

16 December 1961 was also the day of the formation of the African National Congress (ANC) military wing, Umkhonto we Sizwe (the Spear of the Nation). This is the date upon which the ANC launched its armed struggle against the then-ruling apartheid government. Before its formation, the ANC primarily fought apartheid through passive resistance, but after the Sharpeville massacre in 1960, passive resistance was no longer a practical approach to ending apartheid.

South Africa’s first democratically-elected government, with former president Nelson Mandela at its steer, gave new meaning to the 16th of December. The aim was to transform the day, which was significant for various cultural groups, changing its symbolism to promote reconciliation and unity. And in 1995, on the 16th of December, the first-ever Reconciliation Day was celebrated as a South African National Public Holiday. And it has been celebrated annually ever since.

Today, Reconciliation Day signifies the three pillars of modern South Africa. These are:

When the apartheid system finally came to a fall in South Africa, it marked the end of oppression. The 16th of December serves as a reminder not to seek vengeance but instead live in peace, forgive, and tolerate each other. Every year, the key focus of Reconciliation Day falls on reconciling as a nation.

In 2013, the statue of Nelson Mandela was unveiled at the Union Buildings in Pretoria, signifying the critical role that the country’s first black president played in establishing democracy in South Africa. The 16th of December is also used to celebrate other national heroes, details of which can be found on the inscription of the 100 veterans in Freedom Park and the tombstone for the first victim of necklacing, Maki Skosana.

Although South Africa is now a democratic country, there is still a racial divide, and regardless of how insignificant it might be perceived, it still exists. This divide is felt through educational and economic inequality, but there is solace in the fact that this isn’t enforced by law any longer.

South Africa, a country that has become known as the Rainbow Nation, is known for its rich multicultural landscape, home to a country of resilient people. Here at Day Translations, we are passionate about languages and cultures, and the vibrant landscapes of South Africa, with its 11 official languages and more than ten cultural majorities, is something that keeps inspiring us to go beyond the call of duty to help bridge the language barrier! 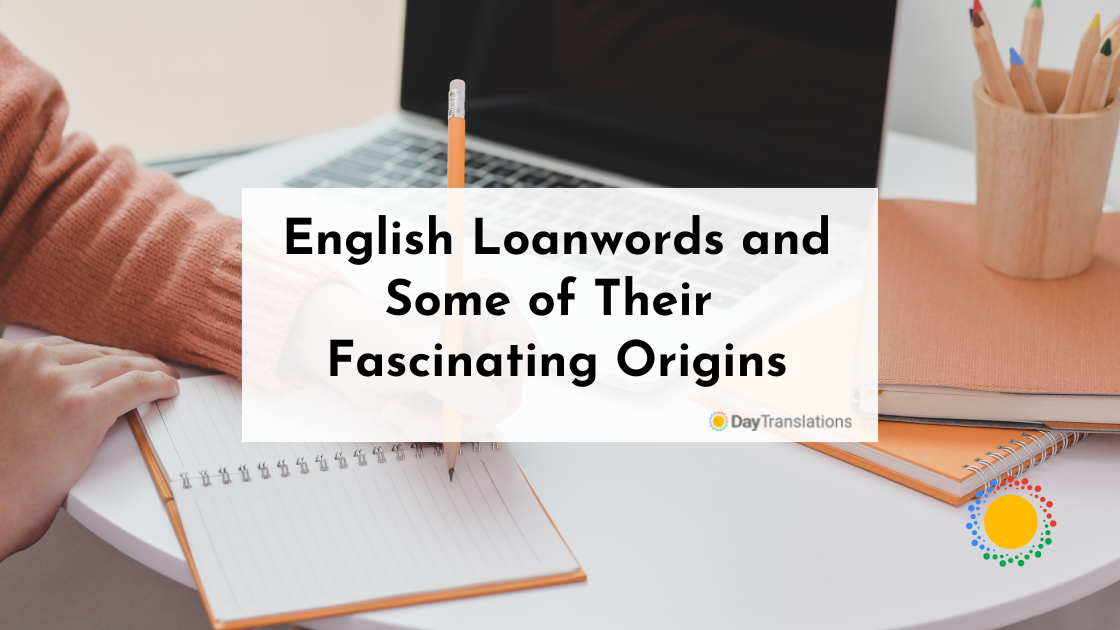 English Loanwords and Some of Their
Culture 5 Min Read 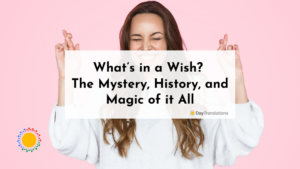 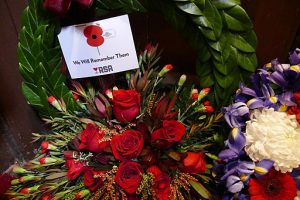 Culture
Memorial Day: Lest We Forget
by  Day Translations
0
3
2k