English Loanwords and Some of Their Fascinating Origins

Did you know that the word “tycoon” is from the Japanese word, “taikun?” This term was used by foreigners to mean the shogun, a leader in ancient Japan who worked hard to attain power and position rather than inherit it. English words that are borrowed from other languages are known as ‘English loanwords’.

These words are now integrated into the English vernacular than most people who use language in everyday life are unaware of the origins of these words. Most may not even be aware that the words were adopted.

There are words such as Gung Ho (from the Chinese, “gōng hé”) that were adopted from another language and modified in connotation based on the user’s convenience, so to speak. The Chinese use “gōng hé” to denote the 1930’s industrial cooperatives era. Gung Ho was first used by the United States Marine Corps to mean someone who has a can-do attitude. Gung Ho can also connote someone who has too much enthusiasm. It is also used to mean “working together.”

The Evolution of English Loanwords

The study of loanwords emerged from the interest of scholars and linguists on how cultures merge and interact with one another. The English language borrowed extensively from older languages not just from European languages, but African and Asian languages as well.

The word, “avatar” is perhaps the most famous Sanskrit-derived word in the English language today. “Avatara” is the origin of the word and pertains to the descent or incarnation of gods in human form. It is said that Vishnu manifests himself in numerous avatars when there is distress on earth. (Rama and Krishna are actually avatars of Vishnu). Some of the other familiar English words which originated from Sanskrit are jungle (jangala-s), juggernaut (jagat-natha-s), swastika (svastika).

Intermingling with the Spanish and Mexican cultures in the American Southwest has added to the English vocabulary some Spanish terms. The spelling and pronunciation of most of these words have been modified in the assimilations process, and the meaning of some of the words has been markedly narrowed from the full scope of meaning in the original Spanish. But most of these words retain the original idea. Here are a few examples: aficionado, bonanza, bravo, cafeteria, caldera, chili, desperado, flan, guacamole, incommunicado.

Most of the Arabic loanwords entered the English language via the Romantic languages, Greek, or Persian. The first example is “admiral.” The honorific, “amīr al-bihār” or commander of the seas was used more popularly in its Latinized form in Italy and France. The current form in English was the result of a modification of the French usage of the word. Another example is the word, “alcohol.” “Al-kohl” was originally used to denote a very specific fine powder. Its Latinized form was expanded to mean “purified material.” The link to ethanol was made by a 16th alchemist, but even during the 18th century, alcohol’s definition was still not close to its current form. “Coffee” is another word derived from Arabic (qahwah) through Turkish (kahveh).

English has grown and evolved through the years by assimilating words and terms from other languages. You might be surprised to know that even “sugar” and “lemon” were derived from Arabic. And we haven’t even explored the influences of Western African languages that gave us “banana,” “bozo,” “cola,” “jazz,” “funk,” “safari,” and “zombie.” Most of the loanwords that we have presented here have been integrated into the English language for far too long in historical times. Their meaning and usage are already deeply ingrained into the English speaker’s vocabulary.

Keen to learn some more fascinating facts about language? Stay tuned to Day Translations and our blog! 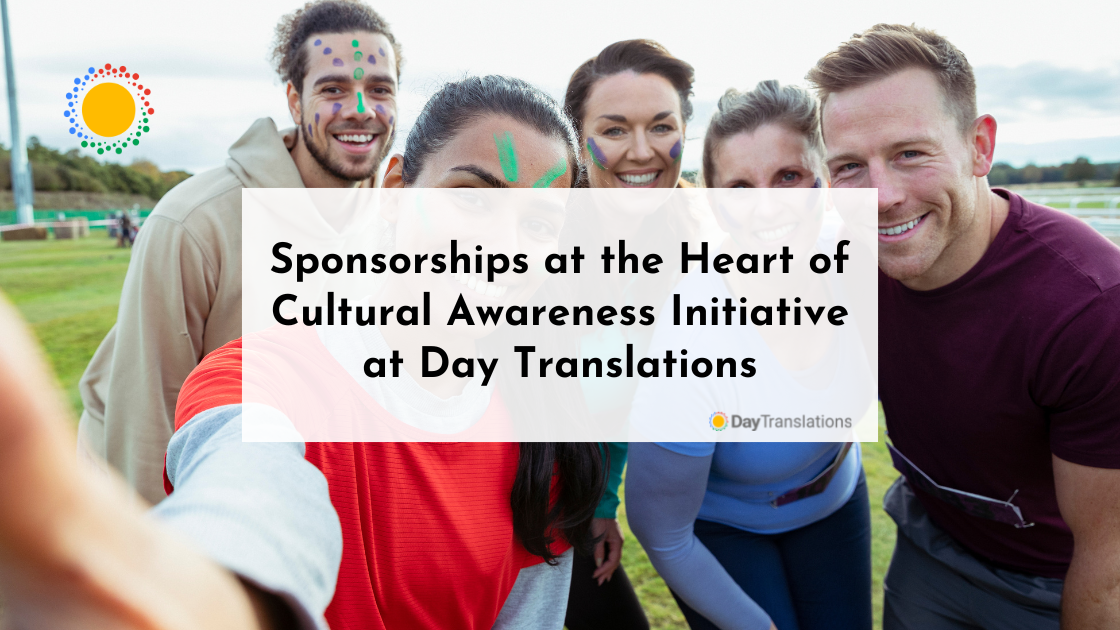 Sponsorships at the Heart of Cultura
Languages 5 Min Read 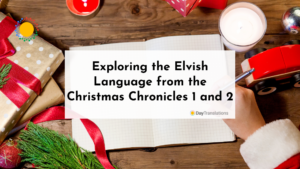