Translation of Literary Works – The Challenge of Translating Poetry 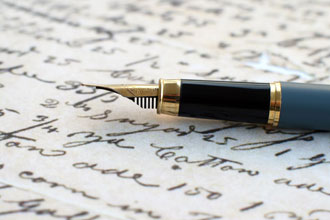 Poems are virtuous pieces of literary writing. They express emotions, create sensitive imagery and strike the most essential human emotions. The Oxford English Dictionary defines poetry as the “art of work of a poet”. Translating is also usually understood as an art. Thus, translators facing the challenge of translating poetry should acknowledge the fact that their artful work will consist of treating in an artful way what other artist has created.

Whoever has had the chance of reading a poem translated from one language into the other will probably agree on the fact that the translated version lacks that something that makes the original poem so unique and attractive. In most cases, the language professional fails in accurately conveying in the new language everything that makes the original text an artful literary work: its sound, its rhythm, its metrics, its syntax and so on. He might have done a very good work from the language point of view, but that text written in different stanzas is very far from a translated version of a poem.

However, this hasn’t discouraged professional literary translators who have always accepted the challenge of translating poetry.

Translating Poetry: Is It A Question of Language Proficiency?

To say that a translator failed to provide a perfect translation of a poem just because he was not knowledgeable enough in the target language means that the critic is drastically simplifying the problem.

There are no exact equivalents in two languages so, by definition, no translation will be a copy of the original text in a different language. A good translation is that in which the text in the target language accurately expresses the meaning, sense and intention of the writer of the source text in such a way that it sounds natural to the reader.

Poems thus imply an additional challenge: the translator is constrained by the metrics, the syntax and the poet’s ideas. This is probably why it has often been reassured that there’s no better translator of a poem than another poet. Everything seems to indicate that poets have that sensitive soul and ability to dig into the other poet’s feelings and intentions.

What Are The Challenges Of Translating Poetry?

One of the first things that a reader notices when he looks at a poem is that it is not written in prose but in verse. And the translator should be careful enough to try to respect the poet’s form as best as possible in his version.

Even though literary translators are not always expected to stick to the number of verses that each stanza has, it is highly appreciated when they do. It expresses that the language professional has made an extra effort to respect as much as possible the intentions and message of the original artist.

This is probably the most important challenge that literary translators have to deal with when translating a poem. Most of the time, it is not a question of the professional’s inability to understand the factual meaning of a word but the difficulty of understanding the exact meaning that the poet gave to that word, especially when there’s a variety of equivalents in the target language that the translator can choose from.

This means that the translator should pay close attention to the words he chooses. Does the poet use a word in its denotative or connotative meaning? What imagery do those words create? How can they be accurately and artfully expressed in the target language? What stylistic effect do they create? What figures of speech (hyperbole, metonomy, synechdoche, etc) are used?

As it can be appreciated, poem translation is an art in itself. Language professionals devoted to working on these literary pieces should definitely become poets themselves in order to provide readers with the best translated version possible. 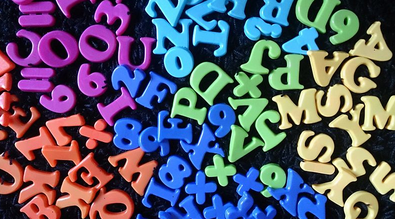 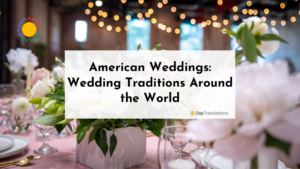 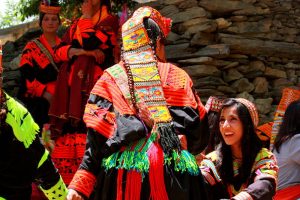