Indonesia, a combination of the Latin “indus” and the Greek “nèsos” literally means “island.” Officially the archipelago that is located in Southeast Asia and partly in Oceania is called the Republic of Indonesia. It is home to 247.6 million inhabitants as of 2013. Its official language is Bahasa Indonesia, spoken by 23 million people (native speakers) while a further 140 million speak it as a second language. On the other hand, Java, which is also part of Indonesia, has 100 million native speakers, which is about 40.4% of Indonesia’s total population. With the number of speakers of Bahasa Indonesia worldwide, it is fast becoming one of the world’s most spoken languages.

Bahasa Indonesia, according to learners of the language is easier to learn. It ranks near Spanish, conversational German and modern Norwegian in the level of difficulty. There are many words in Portuguese, Dutch, Hindi and Arabic that are incorporated in the language and English loan words are also fast becoming integrated into Bahasa Indonesia.

While it is all right not to study the language if you are just making a short trip to Indonesia, it is still advantageous to at least learn some basic words and phrases, to appreciate the Indonesian culture, ask for directions and bargain for souvenir items. Indonesian words are pronounced as they are written. One thing about Bahasa Indonesia is that a single letter can make a big difference in the meaning, thus it is imperative that you be careful with your pronunciation and choice of words.

For example, “bintang” means star, while “binatang” means animal. “Penjahit” is a tailor and “penjahat” is a criminal. “Wartel” means telephone service whereas “wortel” is the term for carrot. The order of the words also makes a big difference. “Jam berapa?” means “what time is it?” On the other hand, when you say “berapa jam” you are actually saying “how many clocks or watches?” Orange juice is “air jeruk,” which should not be confused with “jorok” that means dirty or disgusting. Likewise, be careful to say “kereta api” when you mean train rather than “kereta sapi” that is the word for cow train. If you mean village coconut you should say “kelapa desa” but when you are looking for the village head, you should say “kepala desa.” A young coconut is “kelapa muda.” Make sure that you do not say “kepala muda” or you will be asking for a young head. 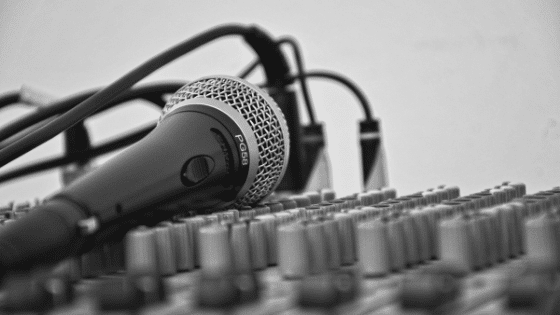