Fire Cannot Destroy the Prestige of the Notre-Dame Cathedral

On Monday evening, a huge fire broke out in one of Paris’ famous landmarks, the Notre-Dame Cathedral. The cathedral is under massive renovation and steel scaffoldings surround the parts where the fire broke out. The area under renovation includes the iconic spire. The fire caused the primary spire and the roof of the church to collapse and maybe including the stained glass windows in that section of the cathedral. However, earlier reports said that no pieces of broken glass have fallen.

All is not lost at the cathedral, which is a historic, religious and architectural icon in Paris. The two belltowers, the magnificent rose windows and the rest of the church were saved by the responding firefighters.

The Notre-Dame Cathedral is 856 years old and when cracks appeared in the building, a renovation plan was put in place to strengthen its structure. Officials think that the renovation work could be the cause of the accidental fire, which broke out at around 6:30 p.m. local time. It took about 500 firefighters to put out the fire close to five hours. Luckily only one firefighter was injured during the incident, which started in the cathedral’s attic before the scheduled early evening Mass.

The cathedral’s spire and roof

The parts of the cathedral that were destroyed by the fire were made of wood. In reality, the Notre-Dame Cathedral has been suffering from years of neglect. Renovation, which could cost around $40 million, was planned after cracks appeared on the building’s stonework. Regrettably, the wooden spire and two-thirds of the roof collapsed due to the fire that hit the cathedral on Monday, April 15.

The spire or fleche was recently rebuilt as the April 2019 fire destroyed it. The spire, which is made of oak wood, is situated over the cathedral’s altar and its transept. It was originally created in the 13th century. Wind bent and weakened the original spire for more than 500 years. It was detached from the roof in 1786 and restored in the 19th century by Eugène Viollet-le-Duc, a French architect who was an expert in restoring landmarks abandoned or destroyed during the French Revolution. The architect decided to use oak covered in lead when he recreated the spire. Aside from the massive work involved, the 295-foot spire weighed 750 tons when completed.

The Notre-Dame Cathedral is also called the Notre-Dame de Paris, which means Our Lady of Paris. It is located at the Île de la Cité, a small island in the middle of the city. It is considered as one of the finest buildings in the French Gothic architecture style.

The construction of the cathedral started in 1160 and was almost complete by 1260, but it was not fully completed, as several modifications were made after its partial completion. The French Revolution caused large-scale desecration. Many of the religious imagery contained in the cathedral were destroyed or damaged. In the following years, it bore witness to various momentous events, including Napoleon I’s coronation as the Emperor of France in 1804.

Removing the thick buildup of soot and grime on the cathedral’s façade started in 1963, which coincided with its 800th year. After several centuries, people again saw the cathedral’s original color. It had another round of cleaning and restoration after 28 years.

The Notre-Dame is not only a religious symbol for France. It is also closely intertwined with the country’s history, which is why people were devastated when they learned that parts of it were destroyed in the recent fire.

Substantial wear and tear was starting to show around the building and part of the cathedral’s stonework was already crumbling. Pollution is one of the main causes of the deterioration of the cathedral. The cost of the renovation was estimated to reach about €150 million in 2014. A plea to raise €100 million within five to ten years was issued by the Archdiocese of Paris in 2016 for the restoration and maintenance of the cathedral.

The spire was already under renovation when the fire occurred. The project costs about €6 million.

The bronze, copper and stone statues surrounding the spire, which include the statues of the 12 apostles, were already removed from the site before the incident occurred.

On the very top of the spire is a figure of a rooster. It contained parts of three relics – the relics of Saint Genevieve and Saint Denis, the patron saints of Paris and a piece of the Crown of Thorns. These relics were placed on the spire by Archbishop Jean Verdier in 1935, as the congregation’s protection against harm or lightning.

Architects all over the world lament the loss of the spire and roof because they are losing fine examples of French Gothic architecture, while other architects say that if the stone vaults remain intact, it is possible to repair, rather than rebuild, the cathedral.

Due to the renovation work, many of the artworks inside the cathedral were already removed. The remaining artefacts and artworks were saved by the early responders. Many of the sacred relics were kept in the sacristy, a place which is not likely to be reached by the fire.

It took only an hour for the central spire and the timber roof with lead cladding to succumb to the fire. What posed danger to the firefighters was the melting lead. About 230 short tons of lead sheet covered the timber pieces that framed the roof.

While there was fear that the stone vaulting that supports the walls and forms the cathedral’s ceiling would collapse, it stayed intact. It continued to support the burning roof timbers, which prevented these heavy timbers from falling into the nave. The vault only suffered some holes created by the falling solid wood.

The fire was declared out in the early hours of Tuesday morning (Paris time). The relentless work of the French firefighters saved the cathedral’s main structures, including one-third of the roof, the two belltowers as well as the north rose window, which was earlier thought to have been destroyed.

The Notre-Dame contains several antiques, relics and artworks. It has a crown of thorns, believed to have been worn by Jesus before He was crucified. It has a piece of the wooden cross on which the Son of God was crucified, a piece of stainless steel nail, the Tunic of St. Louis and an organ built by Aristide Cavaillé-Coll during the Middle Ages.

French President Emmanuel Macron said that while the worst is over, the battle is not yet finished. He is treating the incident as a national emergency. The president sympathized with all the Catholics worldwide and his fellow citizens. He lauded the professionalism and courage of the French firefighters who battled hard to put out the blaze.

He promised that his country would rebuild the historic cathedral and announced that an international fund raising campaign would start soon. An online donation website is already up. A pledge for €100 million for the rebuilding of the Notre Dame was issued by François-Henri Pinault, a French billionaire who is the chairman and CEO of the Kering Group, a luxury brands group that owns Pomellato, Brioni, Boucheron, Bottega Veneta, Alexander McQueen, Balenciaga, Yves Saint Laurent and Gucci.

The Notre-Dame Cathedral is an icon, one of the many symbol of Paris worldwide. It’s a UNESCO World Heritage Site and celebrated for its architecture, antiquity and size. It was barely scratched during the two world wars and survived desecration and years of neglect. It became the setting of The Hunchback of Notre-Dame penned by Victor Hugo.

Parts of it may have been destroyed but people can expect that the Notre-Dame Cathedral will rise again.

Disaster can strike at any time, any place when you least expect it. People may suffer and need attention, physical or medical when the emergency occurs. When humanitarian services are required in a disaster-struck community that speaks different languages, on-demand and over-the-phone interpreting are some of the quick-response solutions you can employ. On-demand interpreting allows you to access a language interpreter quickly.

There should be no hesitation in an emergency, so remember the best phone interpreting services provider – Day Translations, Inc. We are a professional language services company offering a full suite of services, from translation to interpreting that are accurate and done by experienced linguists. With Day Translations, you will be working with native speakers or in special cases, with subject matter experts.

You can also download our DayInterpreting app. As long as there is Internet connection, you can immediately have access to one of our interpreters with a touch of a button. You can securely and instantly connect to an interpreter in real-time.

You don’t need to make an advanced schedule. This on-demand phone interpreter app provides the flexibility to be completely mobile. 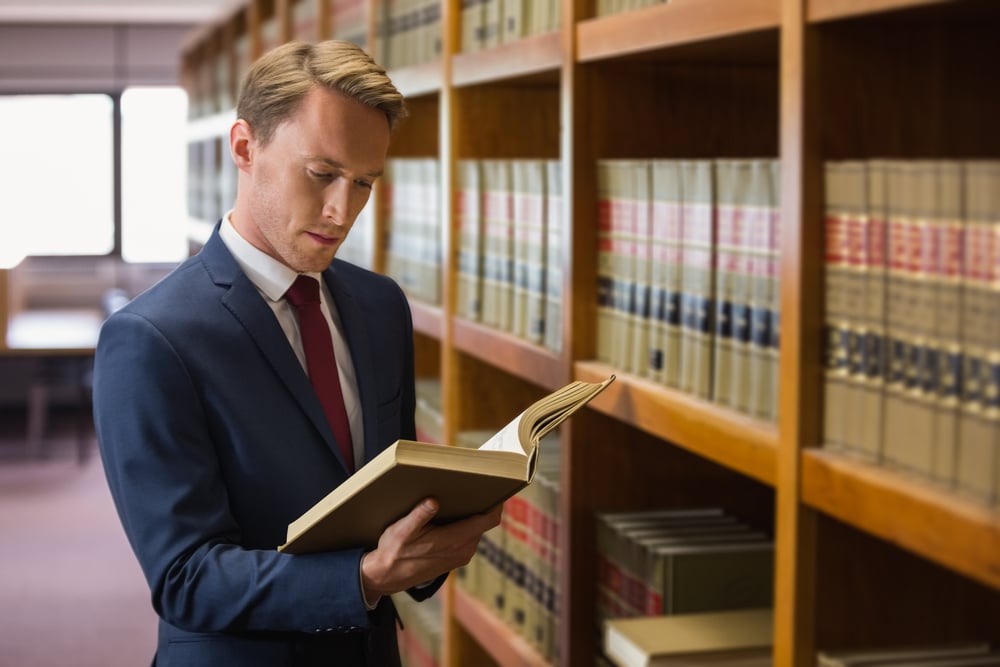 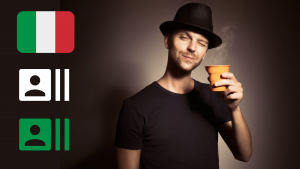 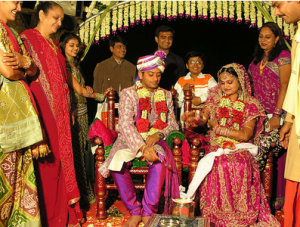