Most people believe in luck and use one or several good luck symbols, according to the person’s culture or personal belief. Their belief in these good luck symbols cannot be ignored because it is more or less ingrained in their personality since they were very young. Some of the symbols are items in different forms while others are colors. So, whether you are carrying a four-leaf clover or an elephant talisman, these charms are believed to provide protection, prosperity, good health, wisdom or drive away evil.

Behind each charm for good luck are fear or superstitions as well as history that are deep-rooted and connected to the origin of the charm and the culture from which it came from. The origin of the good luck charm could be religion, legend or folklore. Some charms are supposed to bring fortune to the owner or to increase a woman’s fertility.

It’s worth knowing that there are so many good luck charms that have been used ages ago. Each one has its own meaning and most of them protect the user.

Good Luck Symbols From Around the World

Before acorns were considered as a good luck charm, they were used by druids for their rituals and as a form of identification among them. Later they were considered symbols of prosperity, spiritual growth and youth. English soldiers used to carry them during the Norman Conquest as a symbol of power.

Acorns are used as a good luck symbols to protect a person’s health. A person who carries an acorn will protect the person from pains, aches and illnesses. Persons who are already sick are said to heal quickly.

In several countries in Europe, it’s a tradition to serve carp for the traditional Christmas feast. After they have eaten, they get the carp scales and keep them in their wallets for good luck. They keep the scales until next Christmas. The custom of having carp scales for good luck is also followed in the Czech Republic and Slovakia.

Cornicello is an Italian horn used in ancient times to repel the evil eye. The tradition is still followed today, worn by pregnant women and nursing mothers. Others use it to keep their marriage happy, again because the evil eye is said to affect relationships and marriages.

Dala, which is short or Dalecarlian horses were carved by Swedes to pass the time eons ago. For the Swedes, the horses are holy animals. Dala horses are a symbol of dignity and strength and a Dala horse is quite expensive. People often buy the unpainted ones and put the decorations themselves. The Dala horse is Sweden’s unofficial symbol.

In many parts of Asia, the elephant is a good luck symbol, but it is more dominant is Thailand and India. The elephant is a symbol of wisdom, stability, power and strength. If you have an elephant that faces the door, your home will have good luck, which is why Asian business owners position elephants in their shops’ entrance. The important thing is that the elephant’s trunk should be up for good luck to come.

It is very difficult to find a four-leaf clover, so you’re already lucky if you find one. In some cultures, the number four is considered unlucky, but in Ireland, four is a masculine number and the shape is considered as a cross’ four sides. The sides represent love, luck, hope and faith. The only downside is that the good luck is said to be effective only for one day, meaning the day you found it.

Gris-Gris (The Republic of Ghana)

Gris-gris came from Ghana but it reached Louisiana in the United States. The charm is said to sustain good luck and ward off evil. But when it reached North America, the charm was used to keep good health, attract love and money and even stop gossip. Gris-gris used to be images of gods or dolls but have evolved into small bags filled with things that represent fire, water, incense and salt. The elements should be in odd numbers not exceeding 13.

Sometimes called Khamsa, the Hamsa Hand is commonly used by Muslims and Jewish people for good luck. The good luck symbol can be carried with the hand facing down or up as protection from negative energy. The Hamsa Hand is believed to bring happiness to the user. Depending on the community and culture of the user, the charm has different meanings. In Hebrew, hamsa means the number five and a symbol of Torah’s five books – Deuteronomy, Numbers, Leviticus, Exodus and Genesis. In Islam, it represents the Five Pillars of Islam. The Hamsa has an eye on the hand, which sees all things and keeps watch on the owner.

Jin Chan is a golden toad, which is a feng shui charm. It symbolizes success and luck The Jin Chan only has three legs but it sits on a large number of coins. It carries a coin in its mouth as well.

Just like the elephant, the laughing Buddha is used by many cultures worldwide. It is a dominant feature in the lives of many Thais and Hindus, who consider the symbol as a representation of abundance and happiness, since the laughing Buddha is always happy. To bring you luck, you have to keep a positive attitude and rub the Buddha’s stomach every day. The kind of fortune it brings to people depends on the items the Buddha carries and its pose.

Children and adults who see a maneki neko typically imitate the waving movement of its paw. In Japanese, maneki means beckoning while neko means cat. There are two versions of the maneki neko. If the cat statue’s left paw is raised, it is supposed to attract customers and good business to the owners. If it is the right paw, the maneki neko is said to attract prosperity and money.

The color of the cat statue determines its meaning. Calico is for extreme good luck while green is for health. Black means protection and white is for happiness.

Mano Figa came from Italy and reached Peru and Brazil over time. The charm is shaped like a hand with the thumb placed in between the middle and index fingers. It used to be made of blood coral or silver and used in the olden days to call the Italian goddess of fertility. When Christianity reached South America, the charm’s meaning changed. Today, it is used to protect the owner from the evil eye.

The nazar is worn as protection against people with bad intentions. Because it is not connected to any religion, many cultures use it. The nazar is very distinct. It is often a handmade glass jewelry in white, blue, light blue, with a black dot at the center. In effect it looks like a wide-opened eye. It is also used in Iran, Afghanistan, Albania, Romania and Armenia.

Germans associate pigs with good luck and fertility. Some New Year cards in Germany typically feature pigs. It is also associated with wealth, one reason why in many cultures, people use to keep coins in piggy banks to protect their earnings as well as attract wealth in the future.

The scarab has been a symbol of good luck since the time of the Ancient Egyptians. It is associated with Khepri, Egypt’s god of the rising sun. The beetle amulet represents eternal life and new creation.

An ornate axe in Peru is called a tumi. Today, it is Peru’s national symbol. In the past, a tumi was used for religious sacrifices of Pre-Inca cultures. It symbolizes good luck so you can find them decorating homes and shops.

China is a country with many traditions and beliefs. The Chinese also associate various colors as symbols of good luck. The most popular is the color red. It represents fire and relates to good luck, success, vitality, good fortune, beauty and happiness. The Chinese use red for weddings and festivals.

On the other hand, yellow is the color representing the power of the throne and royalty. It corresponds to the earth element, symbolizing royalty. In the past, only the Chinese emperor can wear yellow robes. Green is wealth and money. It is also the color of growth, harmony, hope, regeneration, fertility and wealth. Green likewise represents cleanliness and purity.

For international business owners, it is essential to understand your markets’ cultures and traditions, as it can help you adjust your marketing, advertising and promotion plans and strategies. Aside from cultural adaptation, it is also vital to ensure proper communication, which you can achieve through accurate business translation.

Whenever you need translations of your business communication, you only need to call one company, Day Translation, Inc. We are a professional language services company that offers a full suite of services when you need translation, localization or interpreting. We maintain offices in key cities. Visit our website to know more about our services for our Chinese clients. Our native-speaking translators live in-country, so you can be sure that your translations have the right nuances and grammar and culturally appropriate. Get in touch with us anytime by calling us at 1-800-969-6853 or sending us an email at Contact us. We are open 24/7, every day of the year to serve you better. 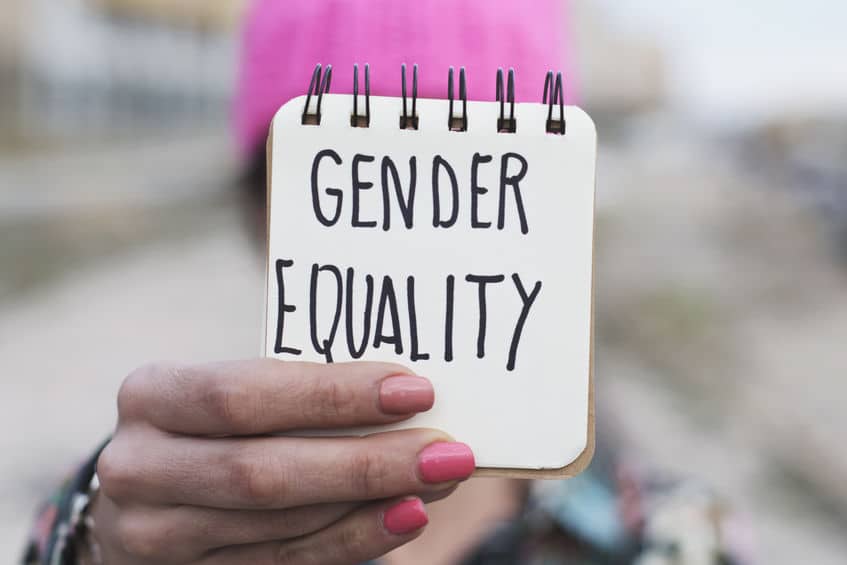 Women Around the World Unite on Inte
Culture 5 Min Read 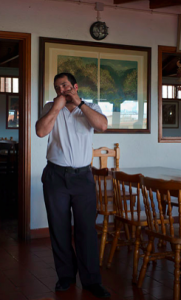