When someone mentions Jamaica, what comes to your mind? It might be the music of Bob Marley, Grace Jones’ fashion-forward looks or Usain Bolt’s record-breaking running.

Jamaica is a Caribbean country with beautiful natural landscapes and an outstandingly rich culture. Last year, Jamaica attracted more than 4 million tourists, making 2018 one of the most successful years for the small country’s tourism industry. Jamaica’s Tourist Board attributed this success to its new focus on digital marketing, as well as to its “Join Me in Jamaica” campaign, “ a series of videos that included international artists, cultural attractions and artisans among others who helped to push and solidify the message of destination Jamaica”.

In this article, we’ll explore the Island’s history and cultural impact, through 10 fun facts about Jamaica:

A Multilingual Past, Present & Future

The island has a population of over 2.8 million people, which makes it the third most populous English-speaking country in the Americas. But, when it comes to language, in Jamaica things get a little more complex.

Between 1494 and 1655, Jamaica was a Spanish colony known as “Santiago”. In 1655, the colony was invaded by English troops. Under British rule, it was renamed. Jamaica remained under English rule until the 6th of August, 1962.

English is the country’s first official language, but studies have shown that only 200 thousand people out of the island’s 2.8 million population speak English on an everyday basis. Most Jamaicans speak Jamaican Patois (or“Jamaican Creole”), an English-based language with strong West African influences.

This is worth having in mind if you’re considering paying a visit to Jamaica — or even expanding your business there. You can’t just go around speaking English and expecting everyone to understand you. Regardless of your industry, Creole translation services and interpreting assistance are a must.

In spite of almost two centuries of Spanish rule, Spanish has been almost completely eradicated from public life. But the language is at the heart of a years-long controversy.

Since tightening its bonds with other Spanish-speaking Caribbean nations, as well as with Spain, the possibility of making Spanish the country’s second official language was addressed by policymakers, scholars, and businesspeople.

Having a preference for the Spanish language might be great for trade. Latin America is a great area of interest for most international businesses. But a considerable part of the Jamaican population considers that Patois, not Spanish, should be the country’s second (or first) official language.

Jamaica’s national motto, “Out of Many, One People” encapsulates the country’s positive and diverse culture. Years of exchange with neighboring nations, as well as with other members of the Commonwealth, made Jamaica a rich and diverse country. This becomes obvious when we explore Jamaica’s culinary tradition, which is a melting pot of several international influences.

But Jamaica’s commitment to diversity doesn’t end there. For instance, Jamaica was the first country in the world to impose sanctions against the South African Apartheid regime.

Out of the top 5 fastest male runners on earth, 4 are Jamaican. They are Usain Bolt, Yohan Blake, Asafa Powell, and Nesta Carter. But this isn’t just chance.

Athletics are given an important place in almost all Jamaican schools. This is boosted by an annual competition among schools, called “ the Interscholastic Athletic Championship”. On the other hand, Jamaica has close ties with the United States and many American institutions scout for talented 100-meter runners in Jamaica.

So, running isn’t only a path for national recognition, career development, and upward social mobility, but also a path towards emigration.

The Manchester Golf Club is the oldest surviving club in the Western Hemisphere. It was built in 1865 and it’s located in Mandeville.

Jamaica was the first tropical country to send a bobsledding team to the Winter Olympics. Encyclopedia Brittanica defines bobsledding as “ the sport of sliding down an ice-covered natural or artificial incline on a four-runner sled, called a bobsled, bobsleigh, or bob, that carries either two or four persons.”

The Disney comedy Cool Runnings was loosely based on this event.

But, Jamaica’s history of sports success doesn’t end there. In 1997, Jamaica became the first English-speaking Caribbean country to qualify for the World Cup.

Ian Fleming, the British author famous for creating James Bond, lived on Jamaica. He wrote ten books while living in his Jamaican dream house, which he called “Goldeneye”. The directors that adapted Fleming’s work didn’t forget Jamaica. Scenes from Live and Let Die and other Bond movies were recorded in the country.

Jamaica was the first Western country to commercially produce and export bananas. The country’s banana industry started out in 1866, mostly commercializing Gros Michel bananas. Other common varieties, such as Robusta and Lacatan were introduced during the first decades of the 20th century.

The Jamaican government’s dive into digital marketing last year isn’t out of character. The country’s Tourist Board has been an online pioneer for decades now. For instance, in 1994, www.jamaicatravel.com went online, making the island the first Caribbean country to launch a website.

After Gabriel Martin was appointed postmaster on the 31st of October, 1671, Jamaica became the first British colony to establish its own postal service. The postal service remained an important part of Jamaica’s economic, social and political life. Upon the island’s independence in 1962, old stamps were overprinted “1962”. Two years later, a series of stamps celebrating the country’s cultural identity came out. They featured characteristically Jamaican figures, such as Miss World Carole Crawford.

Now you know ten fun facts about Jamaica. Have you ever been to the island? Is there something interesting we’ve missed?

Let us know in the comments below! 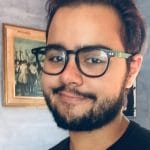 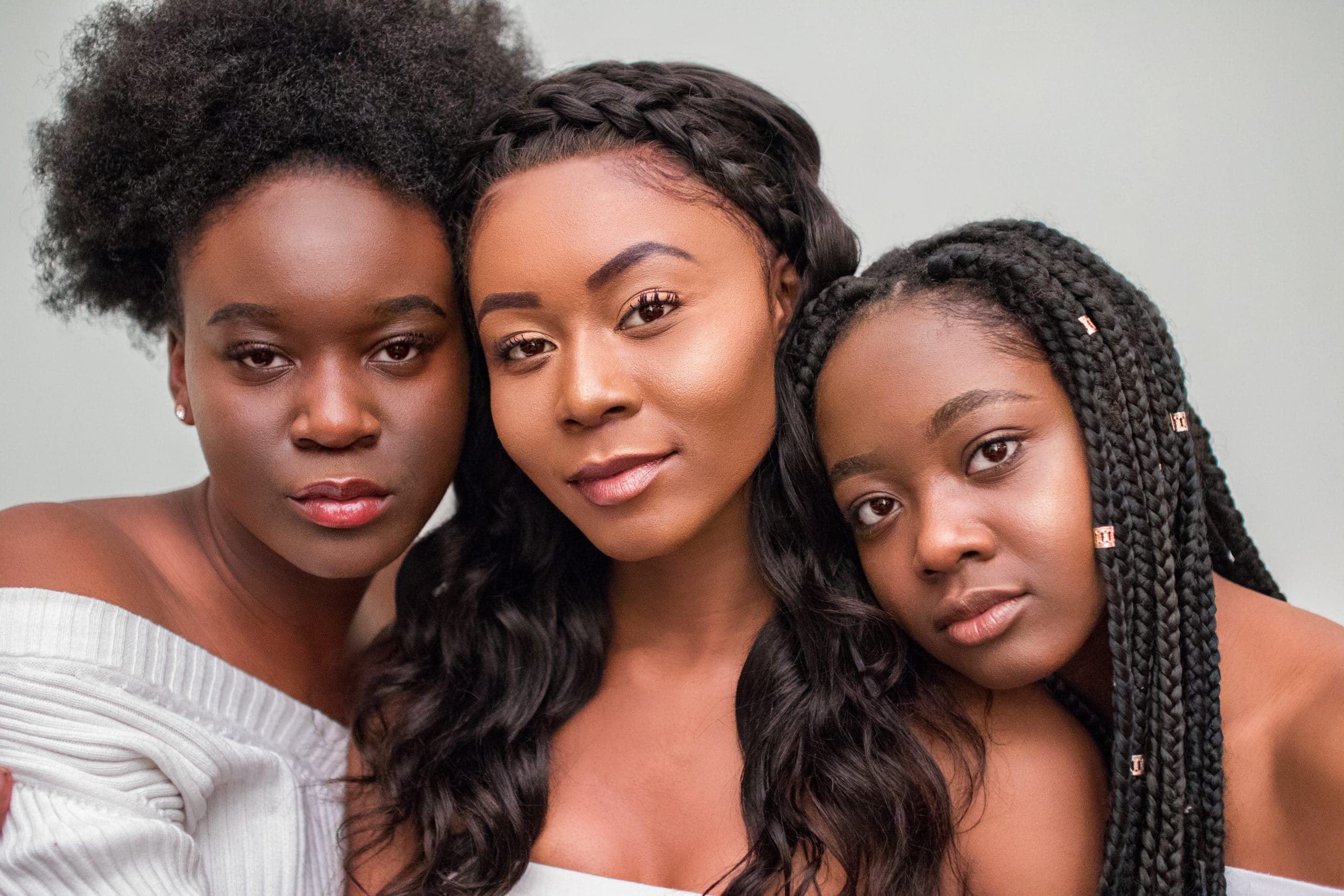 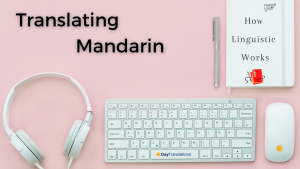 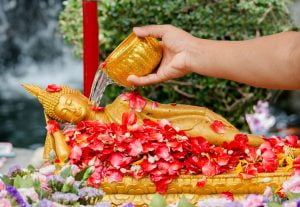