Do’s and Don’ts When Translating Songs

While some people enjoy music and songs in virtually every language, others want to understand the lyrics they hear. This is why translating songs isn’t only optional; it’s essential for every artist that wants to make it on the global stage.

Contrary to popular belief, translating songs isn’t always a quick and easy task. Yes, lyrics often consist of short sentences and phrases, but the guidelines, rules, and regulations governing the process make it a little more complicated than one would imagine. Here’s an in-depth look at the principles to follow when translating songs from one language to another.

Keeping Your Song Translation in Check

Generally, translation replaces the original text written in one language into a chosen language. While this is the overall premise, translation is a process that considers many variables, options, and rules. Single words and short phrases are easy to translate because you can do a literal translation, meaning you find the exact equivalent of the word from one language into the other, for example, corn is maíz in Spanish, Kōn in Japanese, Mais in German, blé in French, Yùmǐ in Mandarin and ogsusu in Korean.

But when it comes to translating special subjects, especially literary texts such as songs, proverbs, and poems, a literal translation is not acceptable. Still, there are exceptions to the rule, as always.

Another thing that the client should consider is finding a subject matter expert who has years of experience translating songs. Song translation is akin to adapting to a new culture since the original lyrics often contain sentiments, words, thoughts, and aspirations that are part of the culture of the original songwriter or lyricist.

The translator has to find a way to convey the original meaning of the song’s lyrics. At the same time, he or she aims to adapt the song’s context into something that could be directly opposite to the source. The song translation process becomes more complicated since the translator has to adjust the translation into a language where historical and cultural references of the target audience are involved. For example, the songs Bed of Roses by Bon Jovi and Yesterday by the Beatles are significant and poignant in their original language. However, even if there are several translations of these songs in other languages, the sensitivity that is in the original song is lost.

But we have to note that there are also songs that are more beautiful when performed in other languages, such as:

The translator has to consider the identity or the artistic intention of the song and the context in which the song develops.

Sometimes, the translator forgets about getting the song’s context and does a literal translation to satisfy the song’s phrasing and melody. This is risky, and the solution to avoid this is to hire a subject matter expert whose knowledge of music extends to understanding all the periods of music, the rhythms, melodies, and musical genres.

Song translation was not popular years ago because there was confusion about the professional identity of the persons who can translate songs.

For all intents and purposes, singability is not only about making the song with the translated lyrics easy to sing but also suitable for every purpose. The lyrics must be unified in text and composition. At the same time, the translation should carry the meaning and send the message across.

Should the Translation Stay True to the Original Lyrics?

This is one aspect where the translator has to make a judgment call. Should he or she strictly follow the lyricist and the composer of the song? In general translation, fidelity to the original text follows function. It’s the factor that decides whether the translator chooses the intended objective of the text. Functionality is essential in song translation because it should be related to the music and the performance of the song in another language.

But the translator’s fidelity to the lyricist or composer should be variable and flexible. The translator still has to decide how much or how little text approximation should be applied to fit the stylistic and formal conventions of the lyrics. Moreover, there should be a consideration of the music genre and the constraints, such as spatial, temporal, acoustic, and visual, where the song has to function.

Considerations to Keep in Mind When Translating Songs

The song translator has to consider several elements before starting the project. The concept of singability is a significant issue when looking at its functional point of view, which can help the translator make strategic choices.

A song has lyrics, music, and likely performance. Music, on the other hand, has harmony, musical sense, and melody. Therefore, the translator has different options in approaching the song translation:

There are instances when the translator opts not to translate the lyrics, depending on how the song is intended to be used. You may have noticed that in some films available in other languages, the song used is not translated. This could be because the song is viral, even in its original language. It might be due to budget constraints or other factors, or because the song has more impact and relevance to the film on its own that translation is not necessary.

Option 2 is a consideration when it is assumed that the listeners or readers are aware of the musical form of the original song. In this case, it’s an option when the translation will be used for information, as a supplement to the original text, or as a guide to subtitling, such as a TV broadcast of a film. The translated lyrics are not intended to be sung but read.

It Depends on the Purpose…

The process of translating songs is dependent on the purpose of the translation. When the song has to be performed, most of the focus is on the lyrics. However, there are words in some languages that cannot be translated directly into another language. Likewise, some words have different meanings in another language. Thus, the translator must carefully consider the intended message and find the words that closely match the lyrics. Otherwise, a new set of lyrics, based on the original as its model, will have to be written. Further, the words should rhyme and fit the music. Thus, in some song translations, there are variations and shortcuts necessary to conform to the original.

No Song Translation Project Too Big or Small

Song translation is a challenging task and is not for everybody. Be sure to work with a subject matter expert to ensure that the song delivers the same message and sensitivity as the original. Day Translations, Inc. has experts in the field of song translation. They are native speakers who have years of experience in the music industry.

Day Translations is a professional language services provider. We offer a full suite of services, from translation to transliterations, localization, and subtitling, to name but just a few. Our translators are available anytime because we are open 24/7. Every day of the year. Ensuring you’ll always have access to a translator when the need calls for it. 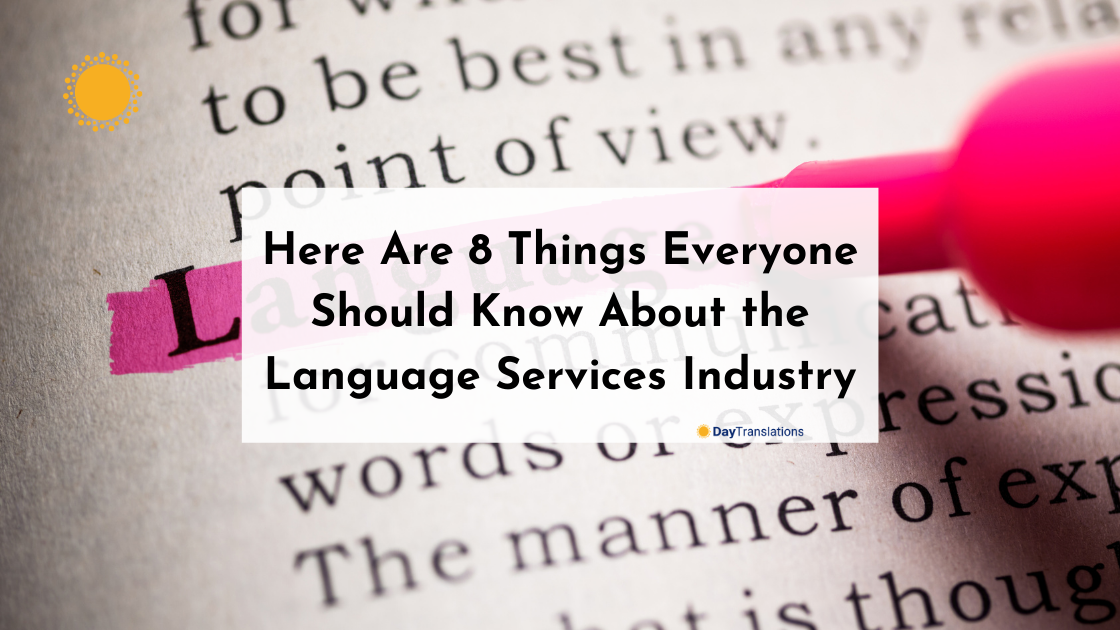 Here Are 8 Things Everyone Should Kn
Translation 5 Min Read 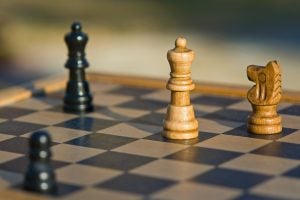 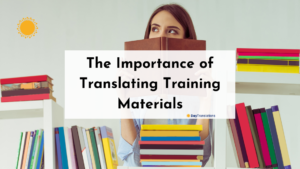 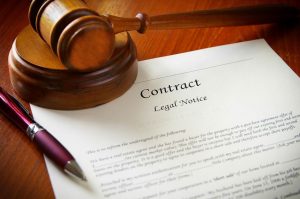