Although there were numerous Ottoman Empire languages, only one reigned supreme. As the official language of government and the court of the Empire, the written language of Ottoman Turkish ruled over the rest of the languages in contemporary use across the empire. While minorities in the kingdom were free to use their family languages amongst themselves, they had to use Ottoman Turkish when communicating with the government.

The Empire was dominated by the Turks, but it also included Arabs, Greeks, Kurds, Armenians, and other ethnic minorities. The empire was officially an Islamic Caliphate ruled by Sultan Mehmed V, but it was also home to Christians, Jews, and other religious minorities.

But what’s the backstory of the Empire languages, and are these languages still in use today?

Let’s explore the fascinating facts of these ancient languages!

The Ottomans had three influential languages. The three languages were known as “Alsina-i Thalātha” (The Three Languages) and included Turkish, Arabic, and Farsi. The majority spoke Turkish of people in Anatolia. The majority of the Muslims in the Balkans also used Turkish as their mother tongue. Then there was Persian, spoken by the educated members of society. Finally, we have Arabic, which was mainly spoken in Arabia, North Africa, Kuwait, Iraq, and the Levant.

Rising as the most popular language in the empire, Ottoman Turkish was the official literary language and was a version of modern Turkish. Yet, it should be noted that this version of the Turkish language also comprised a mixture of Arabic and Persian vocabulary and grammar.

It wasn’t uncommon for ordinary people to hire special “request writers” for communicating with the government. Since the majority of the general public was poorly educated until the early 19th century, they didn’t have the literacy levels required to properly communicate with officials of the empire.

Within ethnic groups, Jews, Greeks, and Armenians continued to use their own languages when communicating with their families. Within the cosmopolitan cities, non-ethnic Turks spoke Turkish as their second language along with the educated Ottoman Turks and the Turkish speaking elite.

As the use of Turkish grew steadily under the Ottomans, Persian and Arabic continued to be used, but the use of these languages became more limited and specific. Arabic was mainly being used for religious rites, while Persian served as a literary language for the well-educated members of society.

Throughout the Empire, linguistic groups overlapped and varied drastically. Slavic, Greek, and Albanian were spoken throughout the Balkan Peninsula, but there were also substantial minorities of communities that spoke Turkish and Romance. Turkish was the primary language in most of Anatolia, but Armenian, Kurdish (in the east and southeast), and Greek were also widely spoken here.

Several different varieties of Arabic were spoken in North Africa, Arabia, Egypt, Syria, and Iraq, but many other indigenous minority languages were also across the regions. Just as varied as the landscapes of the provinces that formed part of the Ottoman Empire, so unique was the blend of languages, and in no province did one single language reign supreme.

Language of the Ottomans

Turkish was the empire’s majority language. This isn’t a spoken language but primarily a written form of Turkish. As you might know by now, this language is a variant of the modern one. It was based on Anatolian Turkish and was used as the official literary and administrative language in the Empire between 1299 and 1923.

Is Ottoman Turkish the Same as Arabic?

Many people are intrigued by the Turkish language since it is closely tied to the Arabic language. And with good reason. It’s a language that was highly influenced by both Arabic and Persian. In fact, roughly 88% of the Ottoman language’s vocabulary originates from Persian and Arabic.

Is Ottoman Turkish Different from Turkish?

The big question that many people wonder about is whether modern Turks today would be able to understand Ottoman Turkish. The simple answer is yes.

Ottoman Turkish sounded the same as modern Turkish, but it’s just a much older version of the modern dialect. Modern Turks would be able to understand Ottoman Turkish as much as modern-day Brits would understand a conversation between Queen Victoria and her associates.

Whenever the term Ottoman Turkish comes up, it usually refers to the alphabetic script and written vocabulary. Individuals with knowledge of the Arabic-based Ottoman Turkish script should be able to easily read and understand Ottoman Turkish, especially non-technical scripts.

Fun Facts About the Turkish Language

The Importance of Preserving the Ottoman Empire Languages

Here at Day Translations, we’re passionate about preserving languages. Our GULP initiative (coming soon) consists of a thriving community of linguists that work hard to preserve languages much like the ones that formed part of the age of the Ottoman Empire.

Even today, Ottoman Turkish is still relevant. Turkey’s strong connection to various countries in the Middle East, Eastern Europe, and Central Asia is just one of the reasons why this old language must be preserved. With the world’s 17th largest economy, Turkey is the ideal destination for conducting business, but to effectively do business in Turkey, you need to understand the language. And in order to understand the deep roots of modern Turkish, a solid knowledge of Ottoman Turkish will do you a world of good.

To learn more about the GULP initiative and anything related to language preservation, get in touch with Day Translations today! 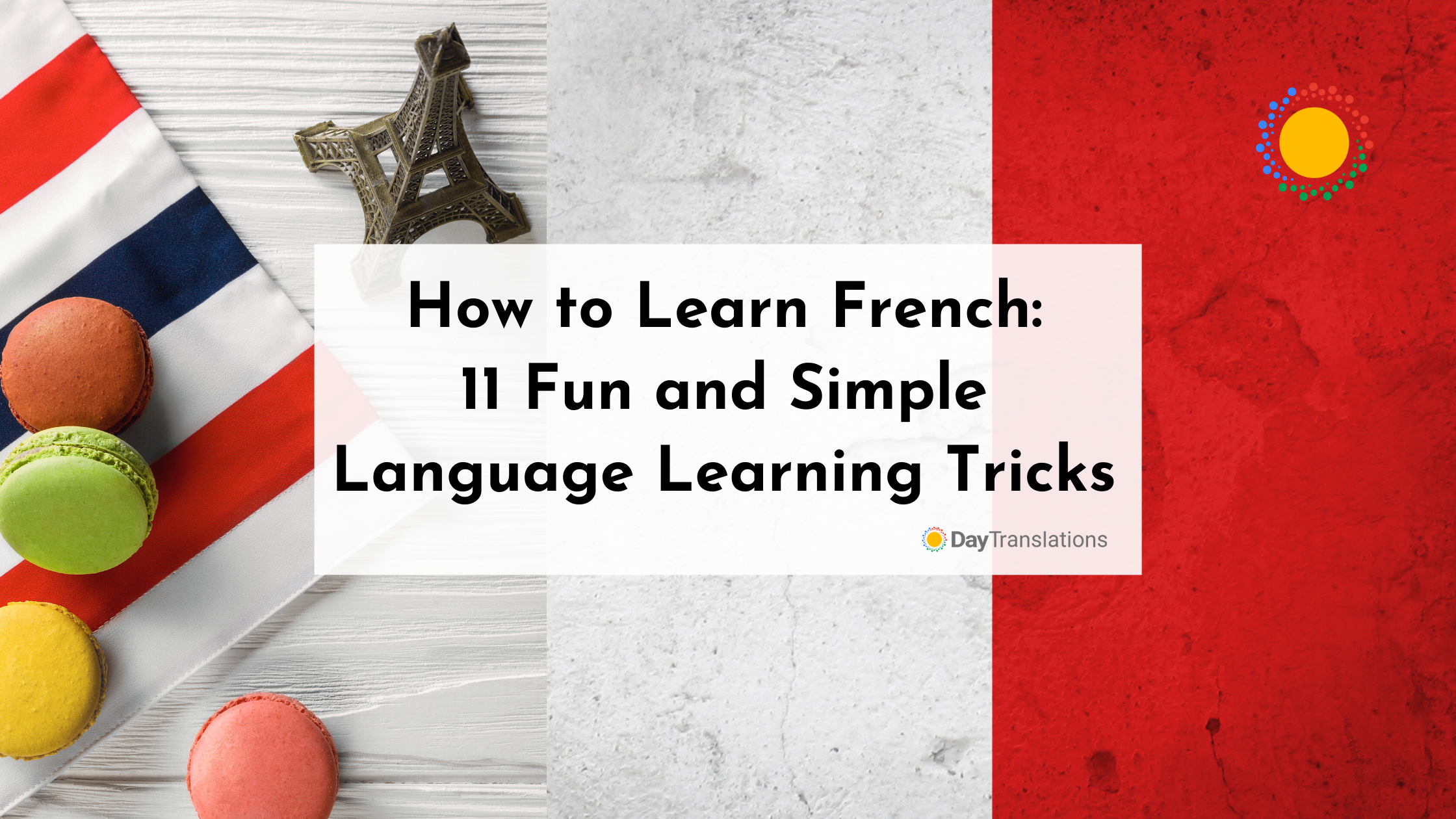 How to Learn French – 11 Fun a
Languages 5 Min Read 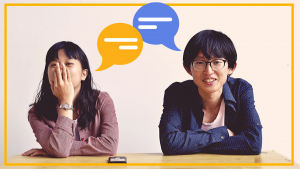 History
How Similar are Chinese and Japanese?
by  Aaron
0
5
2k 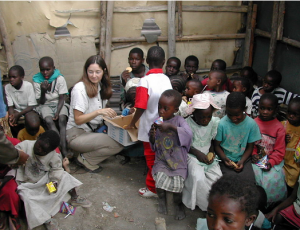 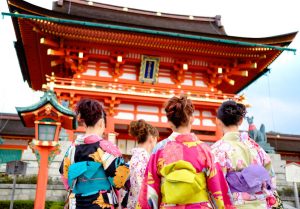