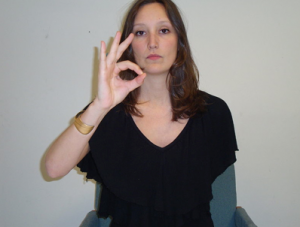 Communicating with the use of non-verbal gestures and body movements is inevitable. There are people who simply cannot stand saying something without doing any body movement at all. This is a good way to emphasize a point during a conversation. Certain hand gestures would mean something in specific cultures. In fact, in certain tribes in South America, hand gestures play an important role in expressing a complete thought. The Pirahã language in Brazil for instance only has 10-12 phonemes. To differentiate certain words, they have to use sounds, whistles and actions. There are certain gestures and movements that have a universal appeal while some gestures mean different to a specific group of people. Let us take a closer look at the meanings of certain hand and body gestures across cultures.

According to research studies, there are facial expressions that are recognizable in different parts of the world. Responses to happiness, sadness, anger, surprise and fear are most likely understandable wherever you go. When someone is happy, the muscles tend to relax and the mouth widens to form a smile. When a child is afraid, he will curl his body inward to stay protected from danger. These are a few examples of body gestures that are universally understandable.

• The hand gesture for “OK” might seem understandable anywhere in the world. The truth is it is not. In Brazil, the OK sign is considered obscene. In Europe, it is like telling someone that he is a “zero.”

• The thumbs-up sign is deemed as a positive signal for Western culture. In Latin America and West Africa, this sign is a huge insult. It is like doing a middle finger to another person. In some European countries and even in the Middle East, it is also has the same interpretation.

• In most Southeast Asian countries, laying the feet on the ground is important. You are not allowed to point something with your feet or to point your feet to another person. It is also very rude to step on someone else’s foot. You need to apologize sincerely when doing these actions. In Thailand for instance, when you lay your feet on a chair or table, it is considered extremely disrespectful.

• Eye contact is an essential part of the conversation in Western cultures. Americans even deem someone who does not look in the eyes as a cheater or is not telling the truth. In Brazil, eye contact should be prolonged. People see each other through the eyes to determine the sincerity of the person they want to know. In most African and Asian countries, prolonged eye contact is rude. In Japan for instance, you can do a slight eye contact, but the rest of the conversation should be done with minimal to no eye contact at all. You can look at the neck or other parts close to the eyes.

• Nodding is considered a universally acceptable response for saying yes by many people. Shaking the head would mean no. The truth is it is not. In Bulgaria, saying yes would just require one to move the head slightly forward. In Greece, it is the other way around.

• Some gestures are restricted due to religious and cultural factors. Malay men for instance have to shake their hands as a sign of welcoming someone. Women will kiss each other on both cheeks. Men can’t do the same for women as they are not allowed to touch women who are not their wife. In Thailand, the usual gesture when doing a “wai” as a greeting might be the same for everyone. However, if doing it to someone from the Royal family, they have to bend lower. There are also certain protocols observed for different situations.

It seems funny to know that the gestures we are all used to do may mean differently as you go from one country to another. Learning other people’s culture is definitely a must to avoid being offensive. 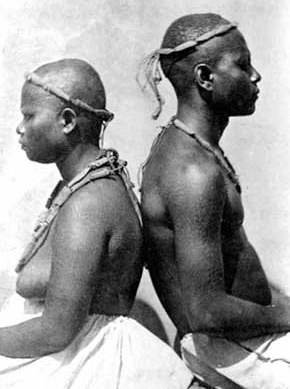 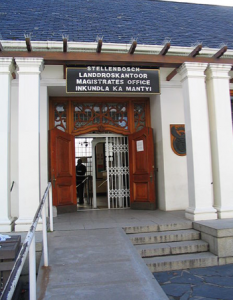