Inside the Arabic Language: Varieties Across Regions

The Arabic language is about 1,500 years old. Classical Arabic originated in the 6th century. A great language, Arabic is unique with its rich vocabulary, extraordinary style and graceful script. It’s part of the Semitic language family that also includes Aramaic and Hebrew. It’s written from right to left like many of the languages in the same group.

Arabic ranks fifth in the most spoken language in the world, according to Ethnologue. It is spoken in 59 countries and 319 million people worldwide speak Arabic as their first language. Overall, about 420 million people speak the language around the world.

While the general term people used is Arabic, the language has several variants that are spoken in different countries.

The Arabic language differs according to the areas where the language is spoken. There are main categories, but the language has more dialects that evolved overtime.

In Morocco, Algeria, Libya and Tunisia, the North African Arabic is the main dialect spoken. In Mauritania, the main language is Hassaniya Arabic. There is an Egyptian Arabic version and an Iraqi Arabic version. Levantine Arabic is used in Palestine, Jordan, Syria and Lebanon. In Oman, the United Arab Emirates, Qatar. Bahrain and Kuwait, they use the Gulf Arabic variant. Majority of the people in Western Saudi Arabia speak Hejazi Arabic while most of the residents in Central Saudi Arabia use the Najdi Arabic. In the southwestern parts of Saudi Arabia and in Yemen, the Yemeni Arabic is the most dominant.

It is to be understood that spoken Arabic, also called the Arabic dialects or colloquial Arabic varies slightly with Modern Standard Arabic, which is used in formal speech and in writing.

The differences between spoken Arabic and Modern Standard Arabic are found in different aspects.

The grammatical structure of Modern Standard Arabic is simpler. The pronunciation differs and some of the letters are differently pronounced. Each dialect has its unique words and expressions. At the same time, the style and vocabulary of the Arabian dialects are causal and some of the expressions and slang words do not exist in Modern Standard Arabic. Do note that Spoken Arabic only appears in written form when a popular touch or humorist is needed.

While some differences are present between Modern Standard Arabic and colloquial Arabic, variances also exist between the spoken Arabic variants.

The dialects spoken in the Middle East such as the Gulf, Iraq, the Levant and Egypt have very small differences. As such, Arabs from different regions can understand each other without too much effort.

But that is not the case with other dialects. The varieties of Arabic belonging to the North African dialect groups are more particular in vocabulary and structure. The differences are quite great, which do not allow the different Arabic speakers, including those coming from the Middle East to understand them.

The most popular and widely understood among the dialects are Levantine Arabic and Egyptian Arabic. The latter is used generally by the media industry in Egypt. It is also the language used in comedies, television dramas and films.

Spread of the Arabic language

The spread of the main Muslim religion, Islam, helped in spreading the Arabic language, thus, the former regional language became an international language. Islam and Arabic are deeply entwined, since Arabic is the language of the Quran, which makes the language enjoy the veneration and respect given by the followers of Islam to the Quran.

Migration also helped in spreading the use of the language. When the Moors conquered Spain in the 8th century, Arabic exerted a major influence on the Spanish language. Several Spanish words were of Arabic origin and many areas in Spain have names derived from Arabic. For example, Granada’s Alhambra palace, which translates to the Red came from al-hamraa.

Some English words like giraffe, coffee, algebra and admiral all originated from Arabic words.

Arabic not only influenced and loaned many words to Spanish and English languages. Arabic also influenced Urdu and Persian languages.

Twenty-two countries recognize Arabic as their official language. At the same time, it is a vital language in various countries the in the periphery of the Arab world such as Somalia, Ethiopia, Djibouti, Eritrea, Chad, Niger and Mali.

Major differences among the spoken dialects

As a language learner, is it vital for you to understand the differences among the different variants of a language. Arabic, like most languages have several dialects that are spoken by the different communities in different countries. There are even regional variants that make learning the language more expansive.

In the case of Arabic, Classical Arabic is the one used in the Holy Quran. However, to ensure that the language can be understood by all, the Modern Standard Arabic was developed to become the official form of Arabic used in legal documents, media and books. It is also the version that is taught in schools. All native speakers of Arabic understand Modern Standard Arabic, which is used in speaking and writing.

While conducting their daily lives however, colloquial Arabic is used between family and friends. Here are some of their differences.

1.     Egyptian (ammiyah) or Masri
It is the most widely used version of Arabic and the variant that is most understood across the Arab world. The popularity of Egyptian Arabic stems from the dominance of the Egyptian media industry that permeated the Arabic-speaking countries for centuries. The Egyptian variant of Arabic is influenced by Greek, Turkish, Italian and French.

2.     Emirati dialect
The Emirati Arabic is a sub-branch of the Gulf dialects that are commonly used in the United Arab Emirates. This variant is influenced by English, Indian, Urdu and Farsi or Persian.

3.     Iraqi dialect
Turkmen, Kurds and Arabs are the three primary ethnic groups found in Iraq, with Arabs being the most dominant. The Iraqi Arabic is influenced by the Persian and Turkish languages since the region came under their control of the two countries centuries ago. It is also associated with the Khaleeji dialect of the Gulf region. It is the only version that uses anee (I) instead of ana, which is more common in many Arab countries.

4.     Lebanese dialect
Lebanese Arabic is a part of the Levantine Arabic (shaami) used in Lebanon. It is somewhat similar to the Palestinian, Jordanian and Syrian variants of Arabic although it is more closely related to the Syrian version. Because many Lebanese speak English, French and Arabic fluently, they often code switch when they are speaking.

5.     Moroccan dialect
The Moroccan dialect is part of the North African dialects (darija). The Moroccan version of the Arabic dialect is more difficult to understand. The phonology is a bit different. Moreover, Moroccans tend to speak very fast so listeners have a difficult time understanding them. While it has Spanish, French and Berber (Amazigh) influences, it is still considered Arabic. The influence of the Berber language is noticeable in some of the words as well as in the accent. For example, they pronounce the letter J or jeem in the word dajaaj (meaning chicken) like the way the French pronounce the J in bonjour.

Differences of the Arabic dialects in terms of grouping

If you’re thinking of learning Arabic, the best choice is Modern Standard Arabic as it is the official version for formal speaking and writing. It is used by the cultured and the elite and preferred version when talking to colleagues, counterparts, business partners and clients.

Whether you need standard translation in Arabic or you require specialized translation in any field, our translators will deliver. You do not have to worry about time differences, as we are open 24 hours a day, every day of the year. This enables us to provide clients with language services anytime, wherever they are located. Simply give us a call at 1-800-969-6853 or send us an email at Contact us for your translation request. 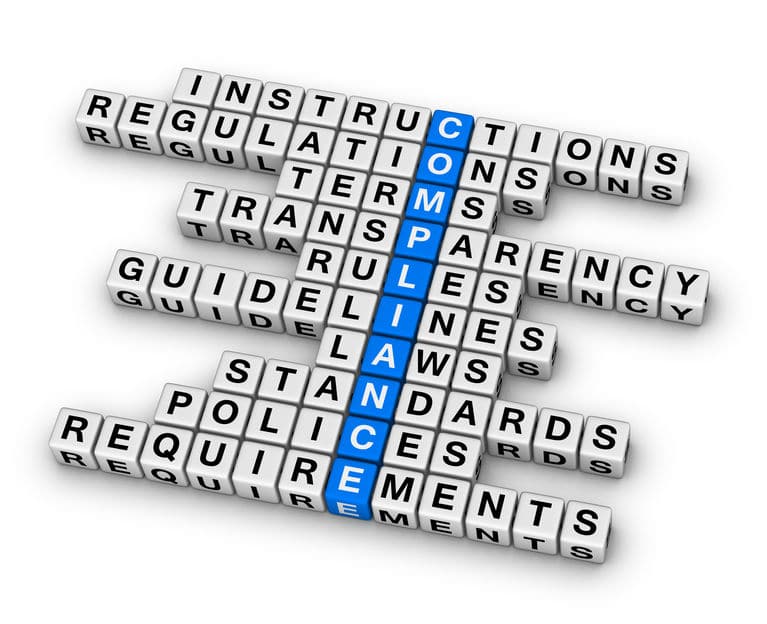 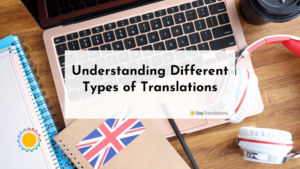 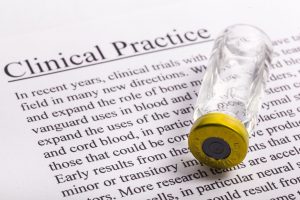