Why is Language Translation Important?

The term going global used to be a buzz word a few years back but it has now become more like a way of life. This is because the access to communication is faster, cheaper and readily available, enabling people all over the world to communicate directly with each other. Every day, more and more people are unwittingly participating in the global economy, as some may drive a car that has been made in South Korea, filled with petrol from a country in the Middle East; drink coffee that probably came from South America or Africa, watch programs on a television made in Japan or use laptops that are made in China.

The need for translators and interpreters

When all is said and done, people cannot escape from the fact that there needs to be someone to interpret or translate the different languages so that people can officially understand one another, with the meaning distinctly clear and succinct. Translators and interpreters play a huge role in making this happen. So now you see those thick manuals the come with different products, written in various languages. Not only that, transactions, agreements, contracts, even conversations now require professional translators and interpreters. This is because the level of communication is high, for if communication breaks down, international commerce will fall and opportunities and financial losses will occur.

While the Chinese language is the number one language in terms of number of speakers, English is the dominant Internet language, followed by Chinese and Spanish. Japanese comes as a distant fourth, followed by Portuguese, German, Arabic, French, Russian and Korean, in that order. Still, it can be surmised that these people only talk with people only with people that speak the same language as them. Without someone translating or interpreting, a Chinese speaker will not be able to fully understand what a Portuguese speaker is trying to say, unless each one knows the language of the other person.

Translating a language also depends on the type of language the translator is working on. A language may sound the same but within a country, it can still be translated differently, for words can convey different meanings depending on the area where it is used. Words can easily be mistranslated and the meaning may turn into something offensive. A professional translator must have a firm grasp of the nuances and the context of whatever language is being interpreted, as literal translations are not always correct. Thus, it can be said that language translation and interpretation leans more towards art rather than science.

Language translation and interpretation is increasingly being used in all aspects of daily life, from conducting business in foreign countries, to helping students enroll in a foreign school. Language continues to evolve. There is no computer program that can replace the translation and comprehension capabilities of a professional translator, which makes the job of professional interpreters and translators very secure. 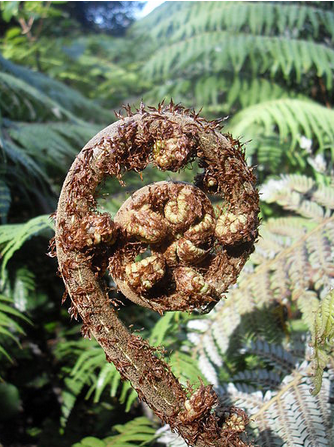 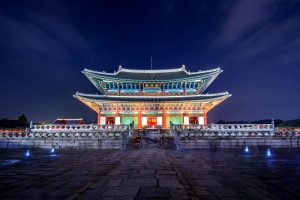 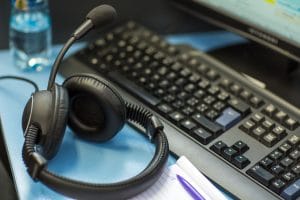