What’s April Fools’ Day and How Does the World Celebrate It?

The first day of April is considered around the world as the day to play harmless pranks with friends. The operative word here is harmless, because April Fools’ Day is celebrated as a day for good-natured fun.

So many speculations surround the day but the exact origin of the celebration remains unknown. Isn’t it just so apt for the day?

As mentioned, the origin of April Fools’ Day remains a mystery. Nevertheless, it continues to be celebrated around the world.

Some historians believe that it started in 1582. At that time, France began to use the Gregorian calendar after using the Julian calendar for many years. The switch was due to the call of the Council of Trent 19 years back, through the Edict of Roussillon that changed the celebration of New Year from April 1 to January 1.

The story goes on to say that many people failed to learn about the switch, and continued to celebrate the New Year on the last week of March, with the celebrations culminating on the first day of April. Those who did not know that the New Year celebration was moved to January 1 were subjected to hoaxes and jokes.

One of the very popular pranks on April Fools’ Day in France is the taping of a paper fish on the backs of the people. The fish is called as April fish or poisson d’avril in French. In real life, it refers to young fish that are easy to catch, as well as someone who is gullible.

Other historians say that the day is related to Hilaria. It is a festival in ancient Rome that is celebrated at the end of March, where people used to wear disguises.

Likewise, there are people who think that it is linked to the vernal equinox, which in the Northern Hemisphere coincides with the start of spring. They say that Mother Nature is fooling the people by suddenly changing the weather.

But where does the apostrophe actually go?

Technically, the day is April Fools’ Day, because a number of people are turned into ”fools” on April 1. However, it is also correct to write it as April Fool’s Day, which is the more common but non-standard way of writing it.

Several countries around the world celebrate the day, which started around 1582. This could be due to the holiday being unique. It is day where you are encouraged to come up with fun and friendly hoaxes, play a joke on your unsuspecting siblings, family members, relatives, friends and other people you are close to. Many countries that observe the day are in the West. Some of the most popular pranks include trying to get their friends to believe something ridiculous, look for things that do not actually exist or sending people on a fool’s errand.

The French call the day as Le Poisson d’Avril. People eat chocolate figurines in the shape of a fish. They also tape fish-shaped paper on the backs of their friends and say Poisson d’Avril loudly. Schoolchildren often play this prank, laughing at their friends with a fish taped on their backs until the prank is discovered and they call out, “April Fish” in French.

Italy, which is close to France, celebrates April Fools’ Day similarly. Italians call the day Pesce d’Aprile, which also means April Fish. They also play the same pranks – taping fish-shaped paper on the backs of people and enjoying the lusciousness of fish-shaped chocolates. Italians have also adopted some of the tricks used by Americans to celebrate April Fools’ Day.

The Greeks have a different take regarding the day. They believe that when someone becomes the victim of a good prank, whatever misfortune the person suffered will turn into good luck. Therefore, the Greeks typically think of a good prank. Otherwise, they just do not observe April Fools’ Day. Often, the hoax is large-scale, such as announcing fake news. For example, a radio station announced that there was a pollution emergency in 1982. Many people believed the ”fake news” and started to evacuate.

You would not believe that Russians also enjoy celebrating April Fools’ Day. But instead of harmless pranks, they are more interested in comedy. So to make more people enjoy a good laugh, Russian comedians time their performances on April 1 so that people will have the chance to enjoy funny shows.

Brazilians celebrate the dia da mentira or the Day of the Lie, their version of April Fools’ Day. For them, the pranks are also large-scale. Many Brazilians are able to come up with serious pranks that many people actually believe, as the jokes come out in print. Apparently there was a newspaper called A Mentira, which was a satirical publication. In a headline they printed on April 1, 1828, they announced that the Emperor of Brazil, named Don Pedro, died. Of course that was a hoax. The paper existed until 1894 when it ran into financial problems.

April Fools’ Day is celebrated in England as well, but for them, the jokes should only be played before 12:00 noon. It’s a rule that they strictly follow and it is not acceptable if the joke is revealed late in the day.

In Scotland, April Fools’ is celebrated for two days simply because they love playing pranks with their friends. The first of April is called Hunt the Gowk Day. Gowk translates to cuckoo. The prank involves sending a person to deliver a sealed envelope. The message asks for help, but in reality, the message in the envelope tells the recipient to pass the envelope along to the next person. The following day is Taily Day. The day involves several jokes about the humans’ posterior. It could have been where the sign that says, “Kick Me” started.

Iranians have their own version of April Fools’ Day. They celebrate Sizdah Bedar or the 13th day of the New Year in Persia around April 1 or 2. There were many stories regarding jokes being played by Iranians (formerly called Persians) on this day from 536 BC. Because it is the New Year, Iranians stay outdoors in the afternoon. They share food, play games, jokes and having a good laugh. After their fun day outside their homes, they throw away green-colored vegetables they call sabzeh. The tradition is said to ward off bad luck or illnesses for the entire year.

The Portuguese observe April Fools’ Day on the Sunday and Monday before Lent, therefore it is movable. For them, there is only one prank they do. They throw flour on a person, which they believe is better than sticking a fish behind the person.

The Greeks call the day Protos Aprilis. Just like the other countries observing April Fools’ Day, the Greeks use the day as their chance to tell harmless lies. In some parts of Greece, they believe that they will have good luck for the year if they are successful with their prank. It’s the pity that the ”victim” of the prank will have an ordinary year.

Germany is another country that enjoys celebrating April Fools’ Day. Their observance is often bigger. Their prank is called Aprilscherz and often played only on friends, co-workers and members of their family.

In some parts of the world, celebrations similar to April Fools’ Day are observed. Pranks are played in Spain on Holy Innocents’ Day, on December 28. The victims are told not to be mad because the people playing the jokes are “innocent.”

In India, they play jokes during the observance of Holi, where they throw colored powder on people and douse them with colored water. The tradition is not actually a joke but what they do is done in good spirit.

Denmark and Sweden also have their own version of April Fools’ Day that they observe on the first day of May. They call it Maj-kat or May cat. They do celebrate April Fools’ as well, playing jokes to say goodbye to winder and welcome spring.

Now you know how the world celebrates April Fools’ Day. If you want to join in the fun, ensure that your jokes are harmless and should only be played among your friends.

Do not be fooled by sweet words

While harmless pranks are all right, when it comes to translation, no sweet words can undo translation mistakes. Translation work is not a joke. It is a complex task that involves a combination of several professionals, tools and processes. When you need translation and other language services, give Day Translations, Inc. a call. We are a professional translation company that offers a full suite of language-related services. We work only with native speakers who live in-country, to ensure in-depth linguistic and cultural knowledge. We make it very easy for you to get in touch with us. You can call us at 1-800-969-6853 or send us an email at Contact us anytime as we’re open 24/7, every day of the year. 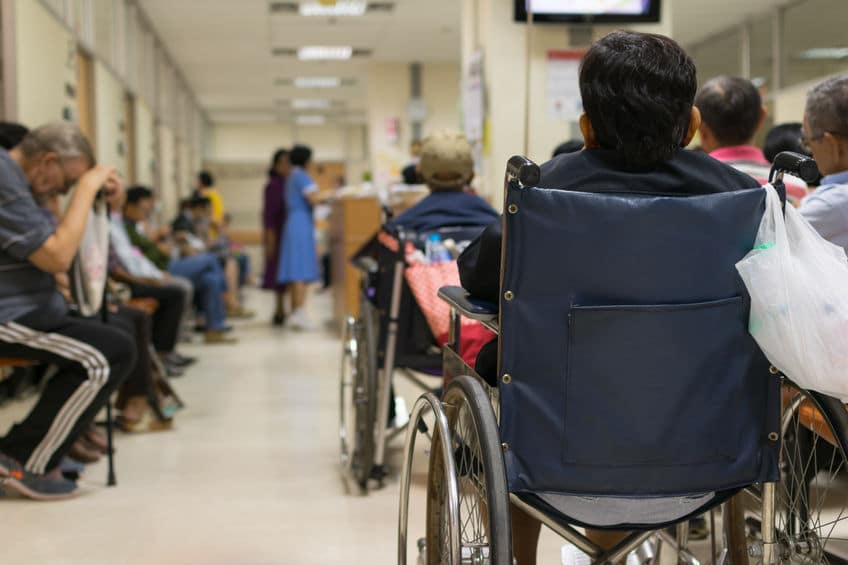 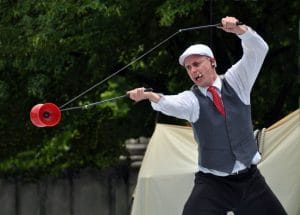 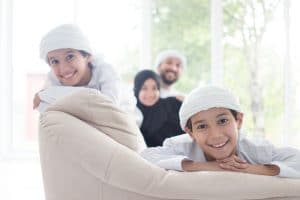 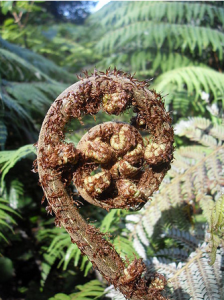