The Rich History Behind The Thanksgiving Celebration

The first Thanksgiving that took place in what is now the United States was organized by the pilgrims of Plymouth colony in Massachusetts in 1621. The event celebrated the year’s harvest after the first continental winter survived by the colonists.

Although many myths exist about the first Thanksgiving, today, historians rely on two accounts written by pilgrims to know what happened.

One account consists of an entry of William Bradford’s journal titled “Of Plymouth Plantation” and the second a description authored by Edward Winslow titled “Mourt’s Relations.”

Celebrating the autumn harvest was a British custom at the time but, more importantly, the pilgrims had much to be thankful for.

The 53 colonists who ate at the first Thanksgiving were the survivors of the long, arduous journey on the Mayflower and of the first winter in the New World. Starvation and disease had wiped out approximately half of the original 102 pilgrims.

By the end of the first winter, the group of colonists were grateful: with the aid of the area’s Wampanoag tribe, they had saved enough food to last them through the next winter.

When Did the First Thanksgiving Take Place?

Although Americans currently celebrate Thanksgiving on the last Thursday of November, the first Thanksgiving did not take place on this day.

The first Thanksgiving feast likely fell on a date between September and November. Because no specific date of the feast has been recorded, historians calculate it took place sometime during the autumn harvest.

Who Attended the First Thanksgiving?

Some 90 Wampanoag Indians from a neighboring village, which included their chief Massasoit, were believed by historians to have attended the first Thanksgiving as guests.

A young male Indian of the tribe, known as Squanto, spoke English fluently and likely served as the translator between the English colonists and the Indians. Prior to the colonist’s arrival, Squanto had been captured by English explorers and taken to Europe where he learned English as a slave.

Neither Winslow or Bradford’s account of the event actually describe the Indians having attended the three-day feast. Many modern-day historians assume the natives were invited. Edward Winslow’ account states the following:

“Our harvest being gotten in, our governor sent four men on fowling, that so we might after a special manner rejoice together, after we had gathered the fruits of our labors; they four in one day killed as much fowl, as with a little help beside, served the company almost a week, at which time amongst other recreations, we exercised our arms, many of the Indians coming amongst us, and amongst the rest their greatest king Massasoit, with some ninety men, whom for three days we entertained and feasted, and they went out and killed five deer, which they brought to the plantation and bestowed on our Governor, and upon the Captain and others. And although it be not always so plentiful, as it was at this time with us, yet by the goodness of God, we are so far from want, that we often wish you partakers of our plenty.”

What was Served at the First Thanksgiving?

Many of the dishes that typically bedeck a Thanksgiving table today were not served at the first Thanksgiving. The pilgrims did not have potatoes, nor did they have flour or butter for baked goods and pies. The colonists did not even have an oven built by the time of the first harvest feast. Cranberries might have been available but were used only for tartness or color, rather than prepared as a sweet sauce.

The accounts written by Winslow and Bradford do not reveal what was eaten at the first Thanksgiving meal, other than deer and fowl, but historians believe they feasted on the typical foods they regularly wrote about such as plums, grapes, lobsters, corn, mussels and herbs.

There is no evidence the pilgrims had turkey at the first harvest feast either. Turkey became universally associated with Thanksgiving due to the work of a Sarah Josepha Hale, a New England editor who had read Winslow’s writings about the feast in the 1840s.

Upon reading the account of the first Thanksgiving, Hale decided she would work to have people annually celebrate the historic feast again. Up until her time, Thanksgiving was a regional holiday celebrated by New Englanders only so she began to spread word of the tradition by publishing articles and recipes about the festive occasion.

While doing research about the holiday in 1854, Hale learned of the existence of Bradford’s book, which had disappeared during the Siege of Boston in 1775 but had just then reappeared in London’s Fulham Palace library. Hale paid special attention to a line about the colonist’s search for wild turkeys that autumn: “And besides waterfowl there was great store of wild turkeys, of which they took many, besides venison, etc.”

Despite the fact that Bradford never mentioned the colonists eating turkey at the Thanksgiving feast, Hale started publicizing Thanksgiving dinners that featured turkeys as the main dish. Her campaign was key to having the fowl eventually become the modern symbol of the holiday feast.

Whether or not the pilgrims began holding an annual celebration of the holiday feast is unknown. Although many people believe this was the case, there is no record of the colonists organizing harvest celebrations after 1621.

Why Is it Called Thanksgiving?

The original 1621 Thanksgiving feast was not called “Thanksgiving” by the Mayflower pilgrims. That name befell a July 1623 religious day of prayer and fasting that had nothing to do with celebrating the autumn harvest.

Over the years, however, the autumn harvest celebration started taking on the name of the religious event and by the late 1600s, several of the American settlements and colonies began organizing “Thanksgiving feasts” during the fall.

When was Thanksgiving Declared a National Holiday?

Both the Continental Congress and George Washington issued separate declarations for national Thanksgiving days on December 18, 1777 and the last Thursday of November in 1789, respectively.

These were one-time events that were not officially recognized holidays. Future administrations and Congresses did not issue national declarations of the day of celebration.

Abraham Lincoln was the only president to heed Hale’s recommendation by signing the Thanksgiving holiday bill into law in 1863. The country was in the throes of Civil War at the time and Lincoln was determined to rally the people around him. Today Thanksgiving is many Americans favorite holiday and way of giving thanks and gathering family and friends together, as was tradition. Happy Thanksgiving from all the team at Day Translations! 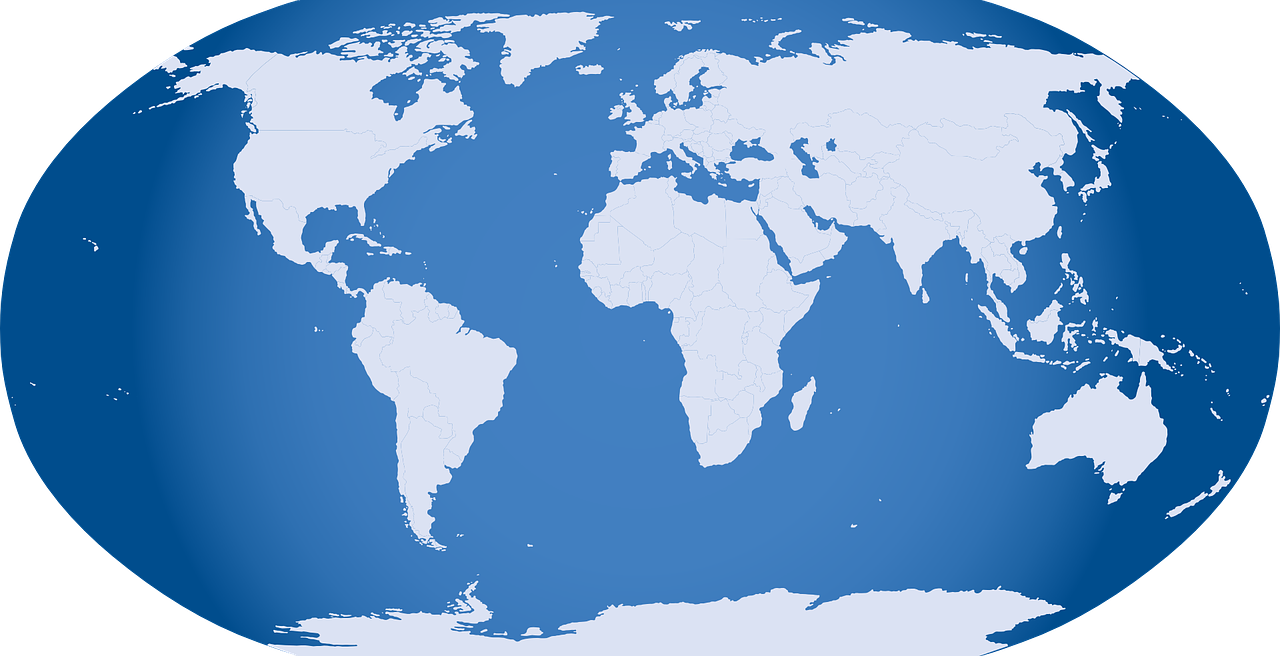 How to Localize Your Website the Rig
Culture 5 Min Read 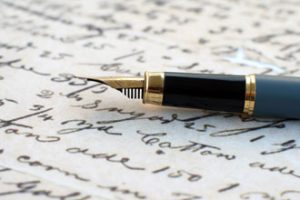