A Translator’s Challenge: Some Words are Just Difficult to Translate into Another Language

A translator, as well as an interpreter, is highly in demand more than ever these days. It is a fact that globalization has opened the whole world into something more challenging – communication on the same level that will facilitate better understanding. Even the most experienced translators get stuck on providing the best translation for a word that will not change its context and meaning and will not be offensive.

Uniqueness of each language

What makes translation difficult is that each language is unique and comes with its own group of problems and answers. Generally speaking, there are some languages that are consistent in making translators’ lives difficult. Most of these are words that have a unique grammar and include multiple meanings.

Take the Spanish word, intoxicado. You might think that this translates to intoxicated. Although the latter comes from the same linguistic root word, intoxicado means a type of poisoning, such as lead poisoning (intoxicación por plomo) or sun poisoning (intoxicación solar). But this word cannot just be translated as poisoning in English, and requires a lengthy translation, especially when dealing with medical cases.

Almuerzo is Spanish for lunch. In some rural areas in Mexico, the word translates to something similar to brunch. La comida is lunch in Mexico and Spain, yet it means supper in Peru, Colombia, Puerto Rico and Cuba. In Ecuador, which borders Colombia and Peru however, la merienda is the term used for supper, which in most countries is translated as snack.

There is no actual word to translate the word cancer into the Hmong language. Thank you is a word that has several translations in different Eskimo languages. For Inuktitut, the Inuit language in Eastern Canada it is qujana, which means forget it when used in South Baffin, or nakurmiik or qujannamiik in other parts of South Baffin. In the Nuvavik language spoken in Northern Quebec, it becomes nakurmiik or nakurami. In Greenlandic, qujana means thank you. It is written and spoken as matna in the Kivalliq dialect and koana when used in the region of Qitirmiut.

Lítost is a Czech word that is used to describe the combined feeling of longing, remorse, sympathy and grief. It can be a state of torment. It is a word that does not have a literal translation in English. It is the same as the Portuguese word, saudade, which is commonly used in Fado music. It is related to something that has been loved and lost, a longing or a yearning for something that can no longer be achieved. It is something that is more strongly felt than just nostalgia. Sevdah, a Bosnian word, is the closest word to saudade, as it also comes from the same root word and likewise has a complex meaning that is difficult to translate into English in just a single word.

The characters used in the Chinese language are very complex. Buddhist monks helped Christian missionaries translate religious texts into Chinese during the seventh century. The monks used the Chinese term for Buddha when they translated the word God. Yishu was the closest similar word to Jesus. However, the Chinese characters they used meant “to move rats” when translated.

Difficult it may sometimes be to translate some words into another language, it is amazing how professional translators and interpreters get through the challenge. 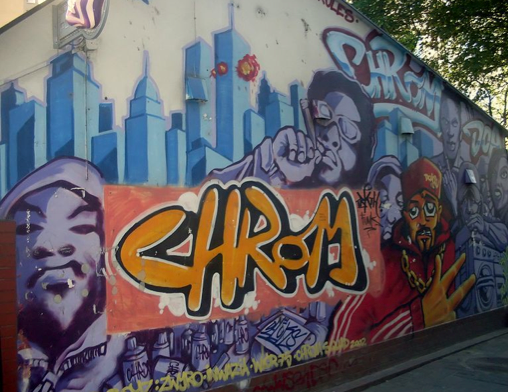 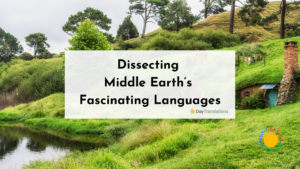 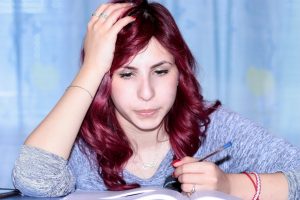