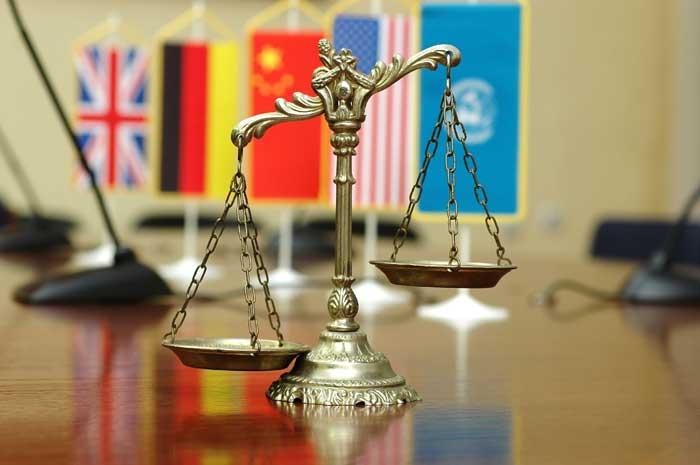 In April 2011, shoemaker Christian Louboutin sued the fashion house, Yves Saint-Laurent (YSL). The lawsuit was about a particular feature of the shoes created by Louboutin, the red sole, which became a feature in the footwear created by YSL for that season. The case was tried in the United States rather than in France, which presented some problems needing specialized translation services to their respective lawyers.

According to the lawyer of Louboutin, in international litigation, there are four layers of difficulty when it comes to “discovery” or the right of each party to request for documents relevant to the case from the other party. Obviously, language takes first place. It is followed by culture. This takes into account how frank people would be when answering questions by email, which is different from country to country. Local law is the third layer. For this case, it should be noted that France has strict laws on privacy and has very little experience with discovery. The fourth layer is the volume of communication materials. The lawyer, Mr. Harley Lewin said that a huge bulk of the emails they received just contained “sure,” “OK” and “yup.”

In America, the courts give litigants plenty of time to discovery, which could be a long and expensive process that could end with the parties settling the case. In international cases, it could be very costly and complex. One example is the patent-infringement trial in the U.S. involving Samsung of South Korea and America’s Apple, which had to take into account culture and language.

As an international case goes on, it could be very difficult for a lawyer or a small law office to handle the communication. Thus, language specialists are being hired by law firms. In the case of Louboutin versus Yves Saint-Laurent, they needed to protect some of the communications that were exchanged to meet the privacy laws of France and at the same time obey the discovery orders of the American court. Some of the emails translated were in Spanish and Italian aside from French. Those translated documents became critical in the partial court victory of Louboutin. The court ruled that “red soles” is a protectable trademark. However, Louboutin could not go after manufacturers making red shoes with red soles.

Legal translation on a worldwide scale is big business that is worth more than $30 billion, according to the research firm, Common Sense Advisory and no language services firm is big enough to dominate the industry.

In 2009, Japanese electronics manufacturer Panasonic bought Sanyo, another Japanese firm. The antitrust authorities in America needed a huge amount of documentation before the merger could be approved. One language services company earned millions of dollars in fees for document translation during this litigation.

While there is a “discovery software” it is not applicable for international lawsuits and deals as it will still need the help of linguistic and cultural experts to ensure that the right search terms are used. For law students, they should take note of the fact that mastering computers and languages could make themselves in demand in the future.

Do you think that language specialists would be a huge help in dealing with international cases? We would love to hear your take on this subject. 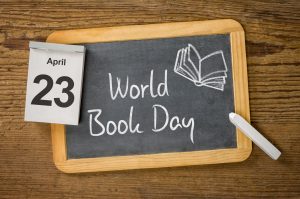 byBernadine Racoma -
0
3
1k
Each year on April 23, UNESCO and the rest of the world celebrate World Book and Copyright Day. It is... 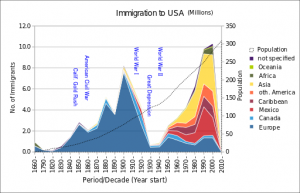 byBernadine Racoma -
0
2
3k
The United States still remains as one of the most desired countries for migrants. Many people still view the U.S.... 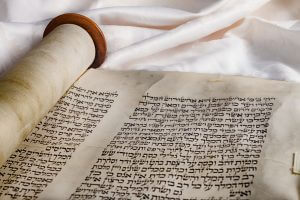 byBernadine Racoma -
3
8
9k
Worldwide, the number of living languages today is 7,099 according to the latest data from Ethnologue. The number continues to... 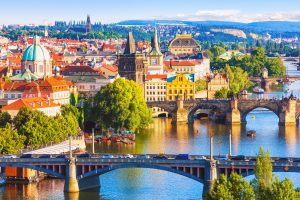 General
Czechia: Why Did They Change Their Name?

byDay Translations -
0
5
6k
Once there was Czechoslovakia, a Central European sovereign state that was formed in 1918. It belonged to the Soviet bloc...
View All Topics