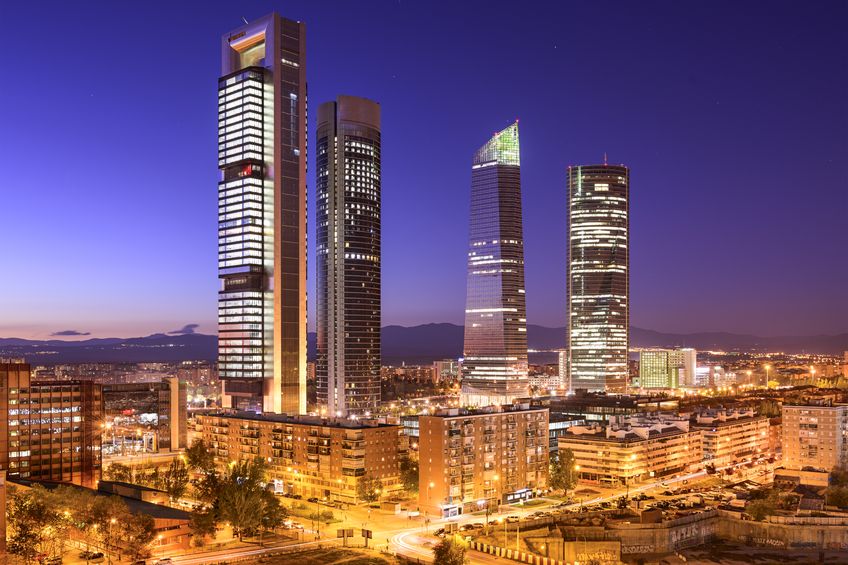 Madrid – A Perfect Balance of Modernity, Royalty, and Historic Culture

Spain’s capital, Madrid, is not only the largest city, but it is also the cultural, economic, and political center of the country. The center of the Iberian Peninsula also houses the seat of the government and it is where the Spanish Monarch resides.

Madrid is the European Union’s third largest city, with a total land area of 604.3 square kilometers and a population of almost 3.2 million, just next to London and Berlin. Given its size, the city enjoys a large GDP and has its impact on many global aspects, having an influence in culture, politics, education, and fashion, among other things. It is also known for having a high standard of living and a sizeable market, being home to the majority of Spanish major companies. Following its economic output, Madrid has been considered as Southern Europe’s financial center.

Modern infrastructure and historic architecture are perfectly balanced in the Spanish capital. Despite having most major companies based in the city, it has managed to preserve its landmarks, such as the Royal Palace of Madrid, the Royal Theater, a number of museums including the Prado Museum, and the National Library, which keeps many of the country’s historic artifacts.

Its name is actually of Arabic origin – from the word “magerit” which translates to the “place of many streams.”

Madrid was founded by Emir Muhammad towards the end of the 9th century AD and grew to prominence under the rule of the Arabs. The present location of the city was established by King Alfonso I in 1083, with all traces of the rule and influence of the Muslims removed from the city. During the following centuries the city continued to develop and grow in size and gained political and economic importance.

Under the reign of Philip V, Madrid’s Royal presence started to emerge with the construction of the Royal Palace, Royal Academies, and the Royal Tapestry. Since then, other cultural institutions have budded.

One of the saddest moments in Madrid’s history came in the 19th century when the Spanish War of Independence started. With the death of General Franco in the 20th century, Madrid was declared as the capital of Spain by virtue of the Spanish Constitution of 1978 and held its first democratic local election in 1979.

Madrid had experienced great urban progress in recent years and has become one of the most beautiful, modern and progressive cities in Europe. It had a vibrant nightlife and progressive local arts culture. One cannot discount the city’s rich history as evidenced by the number of historical landmarks within the city.

In Madrid, the official language is Español or Spanish. Sometimes, you will hear it being referred to as Castilian Spanish. With the city being a favorite destination of international tourists, English is widely understood in the city. In other relevant areas, Madrileños speak Basque, Galician and Catalan.

Basque, which is also known as Eureska, is a co-official language in the country, while Catalan and Galician are regional languages that make the city and the country culturally-rich.

It does not sound so confusing when you know a bit of history about the development of the language. Spanish was derived from Latin but got mixed with the indigenous languages of the Iberian Peninsula, which resulted in Vulgar Latin. Even if the Roman rule ended, Vulgar Latin continued to be used and eventually was influenced by thousands of Arabic words when the Moors conquered Spain.

When King Alfonso X ruled three regions in Spain – Galicia, Leon and Castile, it was in the latter region where the main political power rested, he renamed Vulgar Latin as Castilian, which became the official language of the government and later became the standard tongue in the country.

And so today, the modern version of Castilian Spanish, which is the best form of Spanish, is the one spoken in Salamanca, Castile and the city of Madrid. With the royal institution that oversees the language, Real Academia Española has defined Castilian Spanish as the “standard Spanish” of today. Sometimes, the term Castilian is used to differentiate its vocabulary and accent from the other regional accents or to make the distinction between the Spanish used in Spain and the variations of Spanish spoken in Latin America.

Aside from its cultural and economic prominence, Madrid is also well known for its thriving night life and social atmosphere. Nightlife is very active and the city has the most number of bars per capita in all of Europe. In fact, the nightlife is among the main attractions of Madrid.

The city, however, is not just for partygoers, but the establishments cater to all kinds of social activities. Aside from clubs, there are cocktail bars, tapas bars, jazz lounges, restaurants with live music, and flamenco theaters. Tourists can definitely enjoy Madrid all day and all night.

Because of the busy life from day until night for both locals and tourists alike, traffic can get quite tricky around Madrid, especially as it is the center of the country with the most important roads of Spain traversing the city. Riding a bus or taking the metro is one way to explore different parts of the city. There are tour companies that offer bicycle tours, or visitors could simply rent them out to freely explore the city on their own. 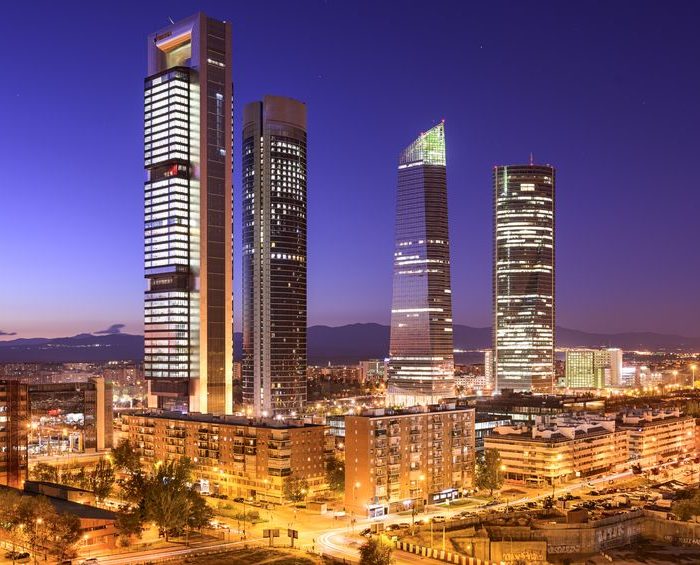 Weather is fair in Madrid, with summer temperatures climbing above 30ºC or 80°F in the summer, and dropping to 10ºC (50°F) in winter. It would be best to visit the city in spring where the average temperature is just right at 18ºC or 64.4°F. But this window of opportunity passes by quickly as it can go from hot to cold in a short amount of time. Packing for a trip to Madrid is nonetheless straightforward, having to bring light scarves and jackets for the colder weathers and regular fashionable clothes the rest of the time. In general, the climate is dry with a few rains scattered throughout the year.

Aside from football superstars, here are some of the famous people hailing from the great city of Madrid:

Culture of Madrid, History of Madrid, Translation Services in Madrid
×

byBernadine Racoma -
0
4
2k
If there’s something that many people like to do, it’s to travel. Many often use up all their vacation time... 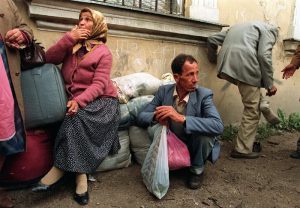 Culture
The Plight of Refugees: How they struggle to integrate into a new culture

byBernadine Racoma -
0
0
3k
According to recent statistics, 8 refugees flee their country every minute in fear of death due to war and prosecution.... 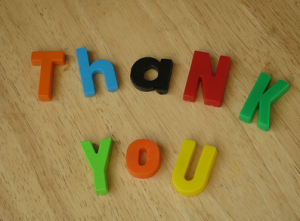 byBernadine Racoma -
0
7
3k
In this day and age when most things are done electronically, the simplest polite gesture as saying thank you is...
View All Topics