“I pledge my heart forever, to serve with humble pride, this shining homeland ever, so long as earth abides.” – The Jamaican National School Song.

Jamaica’s ‘Emancipendence’ celebrations first began in 1963 under the leadership of then Minister of Development and Welfare, Edward Seaga. At that time the celebrations were simply called ‘Jamaica Festival’ and was initiated to showcase the Nation’s excellence in the fine and performing arts as well as the literary arts. The Festival at that time also showcased street parades, agricultural showcases and culminating with the Grand Gala (which we’ll speak about later on).

Today, the celebrations have evolved and blossomed into what is truly something full of Jamaican culture and pride and take place under the leadership of the Nation’s Ministry of Culture, Gender, Entertainment, and Sport.

Through this Government Ministry, the Jamaica Cultural Development Commission, JCDC is responsible for putting on events such as:

This year all the ‘Emancipendence’ competitions and celebrations have gone virtual due to the Covid-19 pandemic.

Jamaica celebrates 59 years of Indepence in 2021

This year, Jamaica celebrates 59 years of Indepence. The theme for all the ‘Emancipendence’ celebrations is ‘Jamaica 59: Come Mek We Celebrate Online’ and will last for 10 days ending on August 6.

In years gone by, the place would be buzzing with excitement especially in Kingston, The heart and capital of Jamaica. Here, the culturally minded would be able to attend events such as  ‘Mello Go Round’, ‘Grand sing alongs at Emancipation Park’, ‘Jamaican Music Street Parades’, along with other celebrations that would be taking place all over the island at the same time.

How could we end our blog post and not mention this fun fact?  Each time Jamaica’s ‘Emancipendence’ celebrations take place during an Olympic year, the country also gets to celebrate the successes of their athletes as they compete on the international scene.

Jamaica’s athletes always do exceptionally well in athletics at these games which makes their ‘Emancipendence’ celebrations even more special; especially when their athletes medal.

We hope we were able to immerse you even a little in the Jamaican culture and how they celebrate their nation’s important milestones. Day Translations is dedicated to bringing you all over the globe and expose you as a reader to the richness of the cultures we have in the world.

Such celebrations are a part of a growing worldwide phenomenon known as the Festival Economy, which is generating serious economic spinoffs for countries smart enough to embrace and invest in their culture. 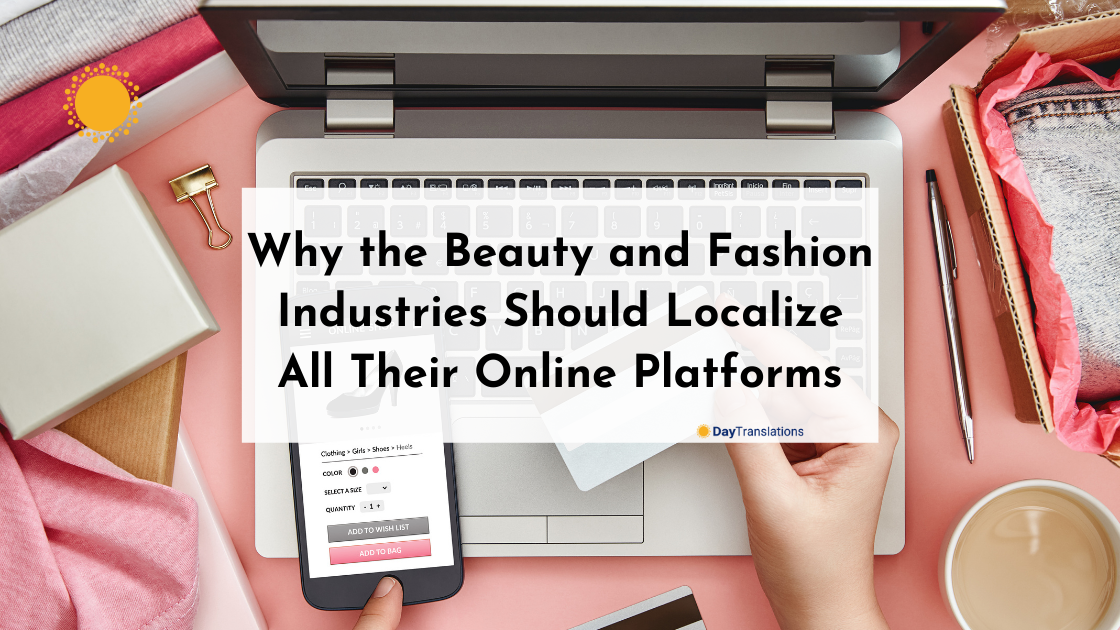 Why the Beauty and Fashion Industrie
Culture, Travel 5 Min Read 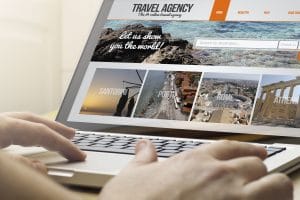 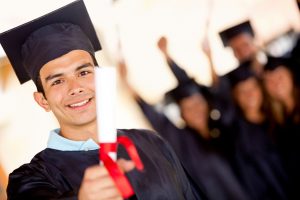 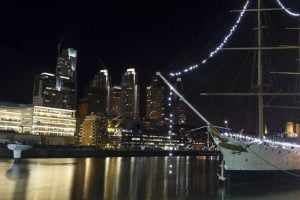