The Difficulties of Legal Translations Explained

Translating consists of a lot more than simply taking a text written in a language and converting the text to a completely different language. In order for it to make sense and flow in a clear and accurately conveyed legal language, the translator must command a deep knowledge of the legal systems referred.

It is simply not enough to be simply proficient in two languages to do specialized translations in the legal field. Specialized legal knowledge is an absolute requirement and involves years of study.

Numerous skills are at play when you are translating, and legal documents, in particular, demand a lot from the translator. Serious challenges are often faced by translators when assigned a legal project. With such texts, there is simply no room for error: the smallest of errors can have very serious consequences and can be very expensive for the client.

The nature of the legal language and the law accounts for most of the difficulties and complexities involved in legally translating a document. Legal translation is a difficult niche within the translation field because each country has its own unique legal system and legal terminology that must be accurately conveyed in the target language of a translation.

In addition, aptly referring and explaining the two legal systems and the standard linguistic and cultural differences between the societies of the two languages makes the translation task more arduous for the legal translator.

Legal systems are representative of the societies they were founded in; each society, in turn, is built on unique social, cultural and linguistic structures. In other words, the law and legal language of a country reflect the overarching legal system, which in turn reflects the history, culture and evolution of the country. The incongruence of the two legal systems the legal translation refers to constitute the core of the challenges in translating a legal document.

The Terminologies Are Too Different

The legal terminologies between the source and target languages often vary widely – this is the standard difficulty faced by legal translators. When translating, the translator must constantly compare the two legal systems of the two languages s/he is tackling.

The legal language and law of a country reflects its culture. The legal translator must understand the cultural differences of the legal systems of the two societies s/he is addressing in his/her legal translation.

All legal languages are distinct languages unto themselves – each is highly specialized with its own style, shaped by the legal traditions and culture of the relevant country.

The difficulty in translating a legal text depends on the two legal systems referred to by the source and target language and the nature of the target and source languages themselves. Legal translations are in some ways more complex than other types of translations, although the translator’s specialty should fit the project being translated. Translating children’s books or movies, for example, requires a different skill set from legal translations.

For example, the difficulty of a legal translation may refer to:

In other words, the level of difficulty in a legal translation depends completely on the affinity level between the relevant legal systems and source and target languages.

Qualities to Look for in a Legal Translator

Because legal translation is one of the most difficult and complex translation projects to undertake, it’s vital that the translator has the following skills:

A professional translating a legal document must be knowledgeable about its legal background and terminology specific to the referred field of law. The typical kinds of legal translations are the following:

Legal translations can be difficult to undertake but translators play a critical role in all civilized societies. Because the law affects every area of our lives, from accepting a company’s terms and conditions when downloading software onto your computer or smart phone to withdrawing money from a cash machine, translated legal terms defining what a government or company or individual can or cannot do has gross implications for modern human society.

Because all law shapes the very underlying structure of our societies, the legal translator must have a strong understanding of relevant legal concepts, terms and systems when accepting an important legal document to translate. Notwithstanding, a legal translation can be very difficult, a fact I hope to have properly explored in this article. 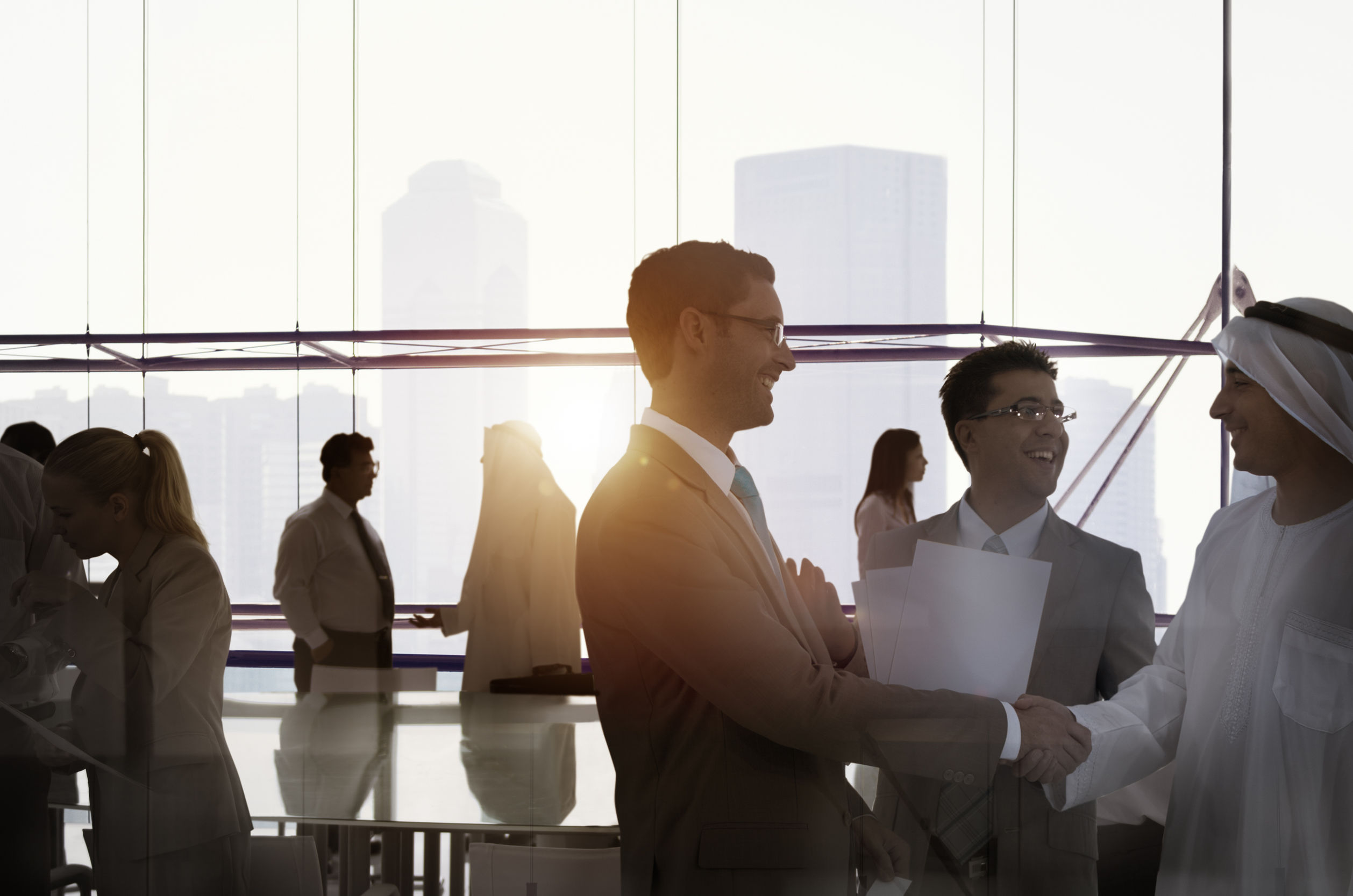 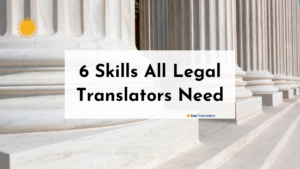 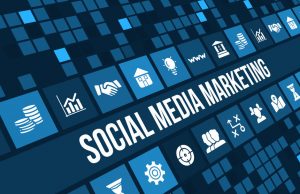 General
What Do Language Translators Contribute
by  Alejandra
0
1
6k