You may not have thought of this before, but in a legal situation, language barriers are the last thing that should be on your mind.When you have to speak in front of a judge and a jury, whether to defend yourself or another person, present a claim or make someone accountable for their behavior, you should not allow any language issue to be a disadvantage or an obstacle for a good resolution of your case.

If you consider that you need an interpreter, so that your message is fully understood, do not hesitate to get one. Even though you could ask a friend or family member to be your interpreter, most people are not familiar with key legal terms, and will not be able to interpret every word or concept is being said in court, which could be very detrimental.

In order for a good interpreter to perform this very important task correctly, it is necessary not only that they know both languages by heart, but also to be familiar with legal terms and their meaning in both languages as well. That’s a job you don’t want to give to just anyone.

In any case, here are some of the most common legal terms, in case you want to get familiar with them.

Affidavit
A written or printed statement that is made under oath.

Automatic stay
An injunction that prevents most collection efforts against a debtor from being executed. The automatic stay is effective the moment a bankruptcy petition is filed.

Deposition
An oral statement made before an officer authorized by law to administer oaths. The purpose of these statements is to study potential witnesses, or to be used in trial.

Discharge
When a debtor is released from liability for certain debts. When the debtor receives the discharge, their creditors must stop any and all attempts to collect the debts previously owed by the debtor.

Equity
The value of a debtor’s property, minus any amount still owed on the property.

Exempt assets
Property that a debtor is allowed to retain after filing for bankruptcy. Exempt assets cannot be used to pay any unsecured debt. However, the state where the debtor lives will determine the amount of protected property they could have. Examples of protected or exempt assets are the debtor’s primary residence, and “tools of the trade”.

Grievance
A complaint filed by a person who considers that an attorney or a judge violated their work ethics.

Habeas corpus
A judicial order that forces custody officers to bring a prisoner in front of a court or judge, and to justify the reason why the prisoner is being held in confinement. This latin term literally means “you have the body”, and its purpose is to avoid unjustified arrests and arbitrary detentions.

Impeachment
This term is used in the case that the testimony of a witness is fabricated in part or in its entirety, or if it is put into doubt.

Indictment
A formal accusation that a person committed a serious crime.

Interpreter
An interpreter is a translator used in court hearings or trials, in order to help a person to translate everything that happens in the proceeding, in case the hearing or trial is held in a language the person does not fully understand.

Lien
Property that serves as a guarantee of payment of a debt. A common example of a lien is a mortgage, which, if not paid, forces the property to go on foreclosure in order to recover the money owed by the debtor.

Nondischargeable debt
Even if a person receives full discharge on a bankruptcy case, there are some debts that cannot be eliminated. Such debts are student loans, alimony or child support monies, and some taxes, among others.

Oath
To swear to tell the truth in a statement, whether oral or written.

Plaintiff
The person or entity that presents a formal complaint with the court.

Secured debt
Debt that can be recovered in some way by the creditor, because it’s backed by a lien.

Settlement
Proceeding previous to a trial, in which both parties participating in a lawsuit come to an agreement and solve the dispute.

Subpoena
Order given by a court to a person, to appear and give testimony as a witness.

Statute of limitations
A limited period of time during which legal actions should commence, or a lawsuit must be filed.

Transcript
A written, verbatim record of what was said in a proceeding such as a deposition, trial or hearing.

Wage garnishment
A legal procedure, sometimes ordered by a court, by which a creditor can collect the money owed by a debtor through deducting it from their salary or other income.

Warrant
An official document that authorizes police officers to search premises, perform an arrest or some other action related to the enforcement of their duty.

There you have it. Now you have a better understanding of some very important legal terms. However, as we said before, if legal terminology is not your field of expertise and you see yourself in a position where you may need assistance to solve a legal issue, a professional, experienced legal interpreter is essential and highly recommended. Your hearing or trial is the only opportunity to present your case and the facts, and in a situation related to the justice, it’s better to be safe than sorry. 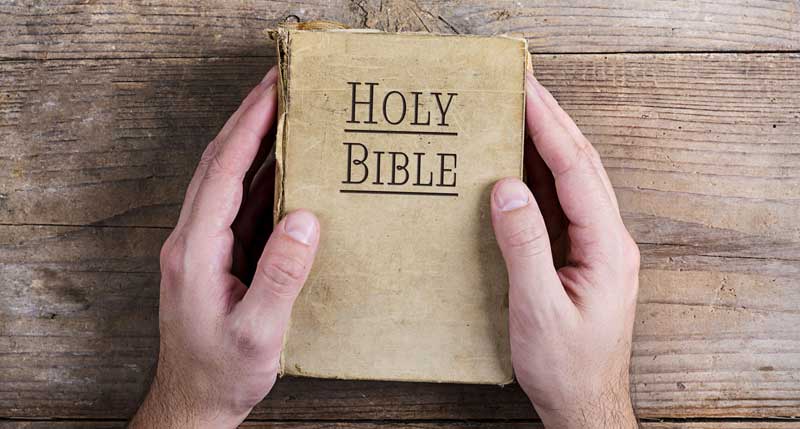 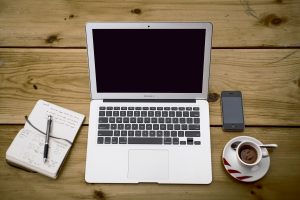 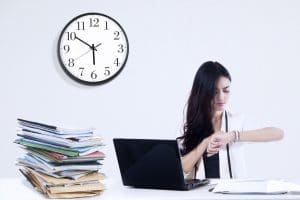 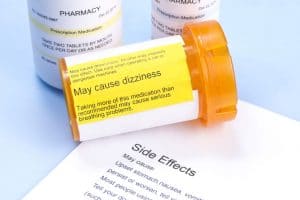