Get Inspired With These Famous Polyglots.

Speaking multiple languages can be a very attractive feature. Not like these world famous polyglots would need any help in the looks department, but these remarkable men and women have also acquired the outstanding ability to fluently speak 3 or more languages. Isn’t there just something haunting about hearing your favorite celebrities speaking Spanish, Italian, French or any other foreign tongue?

Enjoy our top picks for the most notorious multilingual celebrities: 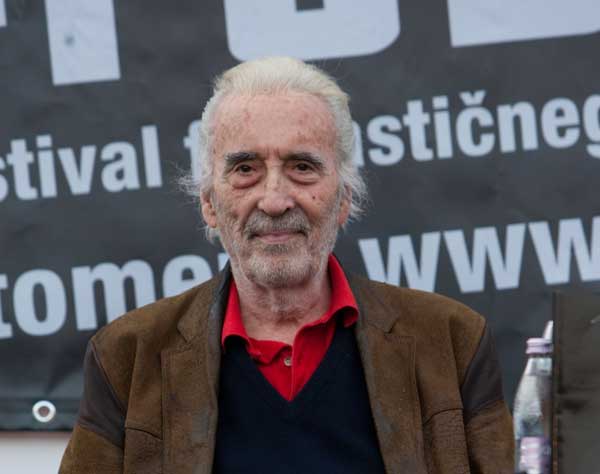 Recently deceased Sir Christopher Lee was one of the most popular villains in motion picture history. He gave life to wonderful evil characters you love to hate, but in real life, this man was the ultimate legend. Lee spoke English, French, Italian, Spanish and German, some Russian, Swedish, and Greek. He was also knighted in recognition for his contributions to drama and charity. The man has been a Jedi, horror icon, king, knight, wizard, detective, veteran, musician and at his age, he’s still acting. Let’s admit it; he was just more amazing than all of us. 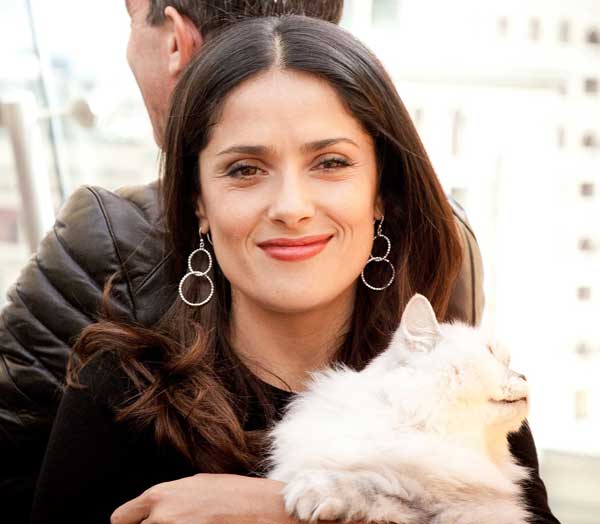 The sultry and gorgeous Latina is famous for her role as artist Frida Kahlo in the movie ‘’Frida’’. She played this acclaimed role in English and was nominated for an Academy Award for Best Actress, making her the first Latina to be nominated in the category. Besides Spanish, her native tongue, she can also fluently speak Portuguese, English, and Arabic. 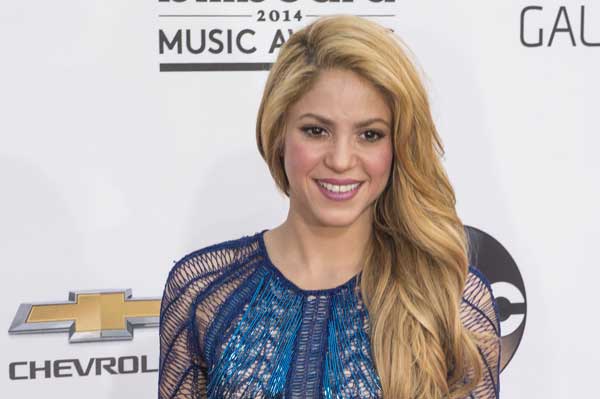 Colombian songstress Shakira is a native Spanish speaker who is fluent in English and Portuguese, as well as some Italian, French, Catalan and Arabic. It has been known that Shakira is interested in world history and frequently studies the history and languages of the countries she visits. She is also determined to teaching her son Milan five languages. Not only can Milan speak some words in Shakira’s native Spanish and his dad’s Catalan, he is also working on his Russian, German, English, Chinese and French. 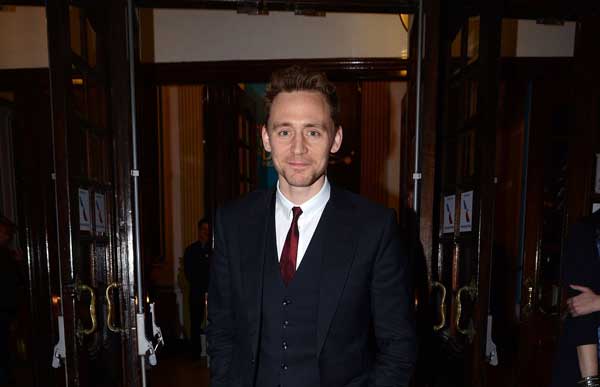 The Avengers star is a very bright man and has shown interest in many different cultures. Besides learning the romance languages Italian, Spanish and French he also knows Greek and some Russian, Latin, German, Korean, and Mandarin Chinese. That’s a whopping sum of nine different languages. He’s often seen using his linguistic skills to try and connect with his foreign fans in their native tongue. For talk shows, press conferences and appearances worldwide he tries to speak to crowds as much as he can in their language as well. 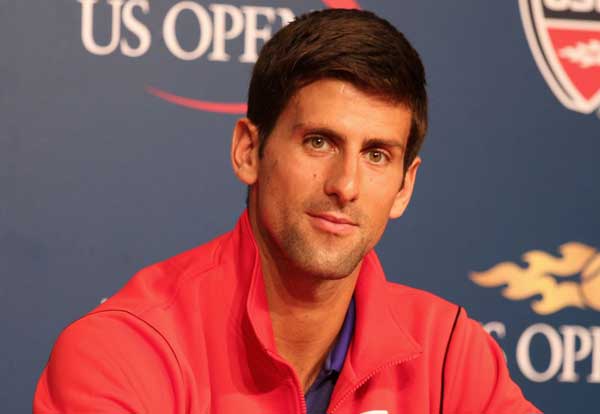 Besides being the best Tennis player in the world Djokovic is a self-proclaimed passionate linguist. The intelligent Serb revealed he is skilled in five different languages: Serbian, his mother tongue, English, German, Italian and French and is keen to learn more. “We have a saying in our country: The more languages you know, the more is your worth as a person,” said Djokovic.

He is an Academy award-nominated actor, best known for his role as Aragorn in the Lord of The Rings Trilogy. Viggo was raised in Argentina speaking both English and Spanish with his family. He has stated that he feels more comfortable expressing himself in Spanish. He is fluent in Danish, conversational in French and Italian. He also understands Norwegian and Swedish.

The 33-year-old actress is a Harvard-grad and a Golden Globe and Academy Award Winning Actress for her role in Black Swan. She was born in Jerusalem to a Jewish family, so it may not be as surprising that she is fluent in Hebrew. But did you know she can also speak French, Japanese, German, and Arabic? Apparently, she’s had a tremendous passion for foreign languages since childhood.

This incredibly versatile actor is another Ivy League Grad. After graduating from Yale, Norton worked in Osaka, Japan, consulting for his grandfather’s company. In addition to Japanese, he can also speak Spanish and French fluently!

The Kiss frontman can speak Hungarian, German, English, Hebrew and is getting better at Japanese. He was born in Israel and moved to New York with his mother when he was 8 years-old. He has publically spoken about the importance of learning English for immigrants in America. As an immigrant himself, he made it clear that having pride in one’s background is great, but a willingness to blend into American culture is also crucial in his opinion.

Besides being considered one of the world’s most beautiful women, the Italian actress, and fashion model has proven she’s more than just looks. Her ability to speak four different languages: Italian, English, French and Spanish, shows she’s also incredibly smart. She has acted in each of these languages not to mention she’s also had to act in Aramaic for her role as Virgin Mary in the Passion of the Christ. 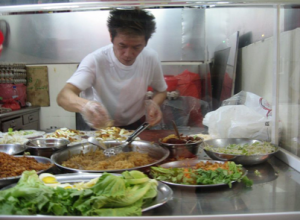 byBernadine Racoma -
0
5
2k
Singapore is home to hundreds of hawker places or canteen-like dining venues that will offer you a range of food...

byBernadine Racoma -
0
10
2k
Everyone wants to have the lifestyle of the rich, famous and successful, but not everyone can get there. However, those...

byBernadine Racoma -
0
6
3k
Mother’s Day is one of the most celebrated days of the year. In fact, it’s the busiest day for restaurants...

byDay Translations -
1
4
10k
Bahasa Indonesia and Bahasa Melayu are similar and different languages at the same time. Both are standard languages under the...
View All Topics