Learning and Having Fun with Syntactic Ambiguity 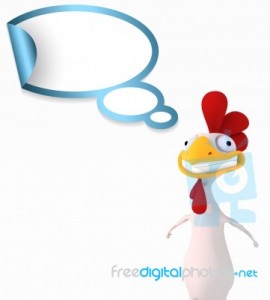 There are times when you are faced with sentences that do not seem to make any sense. This is called syntactic ambiguity. Unless the sentences are unintentionally written to be ambiguous, these are sentences that are grammatically correct. However it might take you some time to fully grasp the intended meaning. Moreover, there are sentences that can be interpreted in many different ways. It can be frustrating, but it can be fun as well.

What is syntactic ambiguity?

How to distinguish syntactic ambiguities

You might be wondering how syntactic ambiguities can be distinguished from other regular sentences if you are listening to them. One of the ways is to look for prosodic (rhythmic) cues, such as intonation and stress. For example, in the sentence, “The old men and women sat on a bench,” you cannot immediately say that the women are also old. If this is the case, the duration in which the word “men” is pronounced with be quite long. At the same time there will be a high rise in the speech contour of the word, “women.” It the sentence means that the women are also old, the prosodic features will not be present.

If you are not a linguist you might be wondering where these syntactically ambiguous sentences are used. Oftentimes you will find them in newspaper headlines as well as in catchy and humorous advertising slogans. Often, newspaper headlines are written in a format that is described as a telegraphic style. In instances like these, the copula is often omitted, in which case syntactic ambiguity is created.

It’s in the interpretation

There was a headline during WWII that read, “Eighth Army Push Bottles Up Germans.” You know very well that this means that the push exerted by the Eighth Army constricted the movements of the Germans – this was the actual intention in this headline. However, for some people, it could mean something else.

Groucho Marx had a joke that went like this: One morning I shot an elephant in my pajamas. How he got into my pajamas I’ll never know. What came to your mind when you first read this? In the first reading it could mean that the guy was in his pajamas when he shot an elephant. The second time you read it, doesn’t it look like the elephant was in his pajamas when he shot it. Do you get the pattern?

Now take a look at some more that were compiled from actual newspaper headlines:

Maybe you’d like to find some more the next time you read the papers. 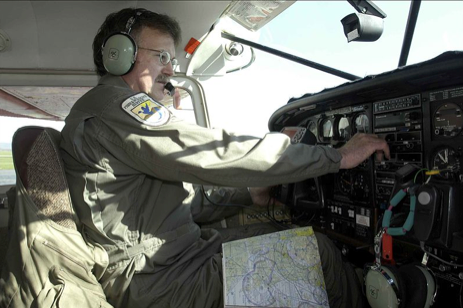 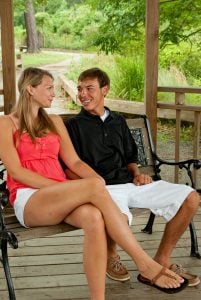 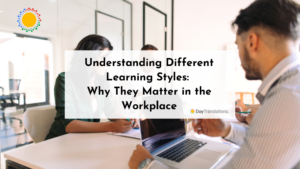