INDIA: Nourishing Back the Soil of Origin of Buddhism 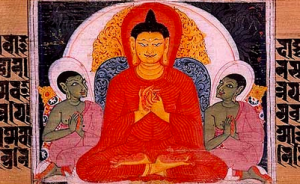 History tells that Buddhism traces its roots to the northern part of India during the 5th century B.C.E. Siddhartha Gautama or Gotoma, popularly referred to as the Buddha, was the founder of the religion. The name Buddha means Awakened or Enlightened One in its literal form. Buddha had witnessed the hardships that people in the world were going through and he committed himself to search for the solution.

In his search for the remedy to world suffering, Siddhartha undertook meditation and deep analysis. This made him gain enlightenment that transformed him into a state of being detached from the tribulations of the world. He was said to have metamorphosed into a cycle of rebirth or samsara when he died. The teachings of Buddha remained to be a source of inspiration and insight to this day. He delivered the Four Noble Truths in a sermon-like account after reaching the ultimate enlightenment and bliss, known as the nirvana. He also shared the Eightfold Path, a guide on how a person must conduct his life.

Buddhism has existed for over two millennia now based on its 2,500 years of history. Over this time many modifications and schisms took place. Presently there are three branches of this religion which are: the Theravada or Doctrine of the Elders, the Mahayana or Great Vehicle and the Vajrayana or Diamond Vehicle or what is known as Tibetan Buddhism. In between these groups are smaller sects all over the world. Nowadays, many people claim to practice Buddhism by incorporating its applicable beliefs in their own faith or religious practices. Hence there are now religious groups that are called Buddhist Jews, Buddhist Atheists, and so on.

From its point of origin in India, Buddhism started to spread to other places. This came about with the rise of trade and commerce activities among the Indian people and other groups from near and far areas. Around the 6th century B.C.E., increased trade exchanges took place. Visiting merchants saw the wisdom in the moral and ethical doctrines of Buddhism, which they found to be more practical than those taught by traditional Brahmin priests. Since merchants wandered from one place to another to promote their merchandise, they contributed a lot to the formation of communities that embraced Buddhism to be their new faith.

Being a close neighbor of India, Tibet was not exempt from absorbing Buddhist religion. In fact, Tibetan Buddhism came to be vigorously practiced along with teachings of Bon, the indigenous religion of Tibet as well as the religious principles of an Indian metaphysical practice, Tantrism. On the whole, Tibetan Buddhism evolved to be a unique form of Buddhism that has continued to exist to the present. Tibetan Buddhist monks have actively applied and carried on the religion in their way of life that contagiously affected the quality of life of Tibetan population. And whereas Buddhism gradually faded to the background in India, its country of origin, Tibetan Buddhism remained to be prominently alive and current.

Back to its roots

Around the 13th century, Buddhism declined in India. However it left a great mark and impact on the Hindus who continued to observe Buddhist teachings such as non-attachment to material things. For the last five decades, Indian Buddhists have not significantly grown back in number although the remnants of Buddhism through India’s architecture, monasteries, art and literature are very evident. Observably, Tibetan Buddhism emerged to be more profound than the original Indian Buddhism. Right now the number of Tibetan Buddhists residing in India has increased, a paradoxical indication that the Tibetans who took the religion with them from India to their land, are now bringing back Buddhism to its soil of origin. 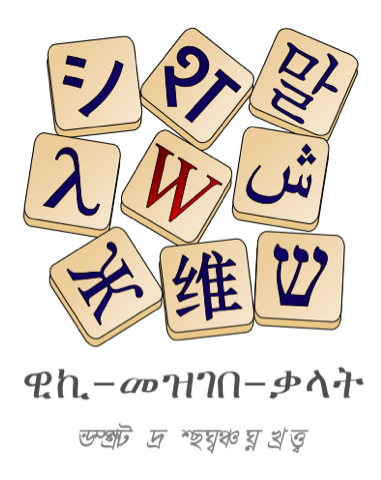 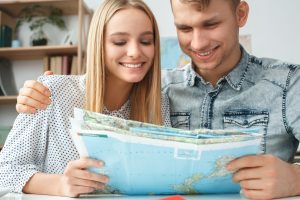 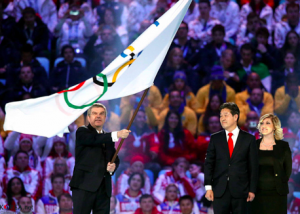