Next to Arabic, the second most widely spoken language under the Semitic family of languages is Amharic, the official language of the Federal Democratic Republic of Ethiopia. Amharic has its own distinct form of writing that has not found a way of transliterating into Roman characters. It takes a native speaker or a linguist specializing in the study of Semitic languages to convert the characters and sounds into a universal language system so that a non-Semitic speaking population can understand the spoken and written language. Amharic is also recognized by several federal states in the republic as the official language used in government, military and the Ethiopian Orthodox Tewahedo Church during the early times and up to the modern age.

The script way of writing in Amharic is known as an abugida in which every character has a blend of consonant and vowel order although the usual composition of the script is dominated by the consonant and supported by a vowel. There are consonant blends that are expressed in a single series of characters such as /’/, /s’/, and /h/ with the last consonant having four kinds of letterforms. Ethiopic font has found its way in technology as the GF Zemen Unicode, a special font type that takes after the model of Amharic script has been included in computer systems. Since Amharic script is mostly composed of triple consonantal sounds in its morphological system, fluent speakers can easily decode written text by tracing the consonant roots and blending the vowels alternately to complete the syllables that form the words.

Ethiopian languages commonly make use of germination or double consonant blends. Gemination is vital in the use of Amharic language because one consonant repetition can result to a different meaning. For instance, when using the word ala, special marks can be placed on top of the letters to convey another meaning. Hence, ala can be alä , meaning – “He said”. However, when the consonant is repeated – allä, the whole consonant-vowel combination will mean – “There is.” Furthermore, the expression yǝmätall generally stands for the phrase – “He hits.” However when the first consonant is repeated – yǝmmättall – the meaning changes to – “He is hit.” The examples illustrate that a mere repetition of letters already makes a big difference in the meaning of words and phrases in Amharic language.

Linguistic enthusiasts find it relatively easy to learn Amharic. Despite its lack of Roman transcription feature, constant speaking and writing with the use of this language can lead to fluency and articulateness. There are online language programs that conduct lessons on speaking, writing and reading Semitic languages. There is also a language exchange learning program that are inexpensive as they offer free advice and tips as well as conversation lesson. Language learning exchange program supports other kinds of language learning curricula that conduct classroom lessons, cultural immersion and multimedia tools. Through this program a student can learn the real Amharic language including its slang expressions and all types of vocabulary words. Moreover, since the student intermingles with native speakers, he can easily pick up and absorb the natural manner by which Ethiopian tongue is spoken. 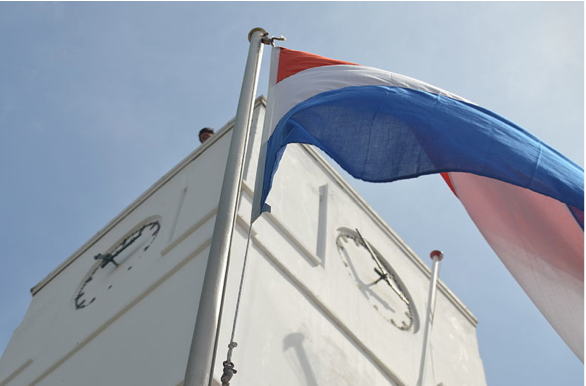 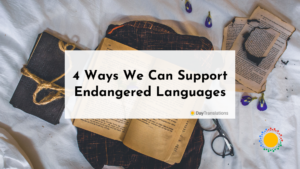 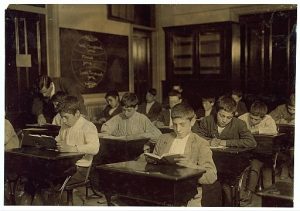 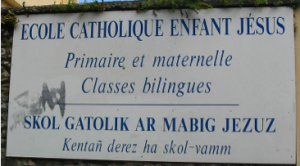