How to Get Married Abroad: Your Ultimate Guide

Marriage (or matrimony) is a social and legal institution commonly understood as the union between two people. Legally speaking, marriage carries a set of rights and obligations that those involved have towards each other. In most countries across the globe, marriage is legally defined as the union between a man and a woman, which can motivate same-sex couples to travel and get married abroad.

On the other hand, same-sex and straight couples consisting of a local citizen and a foreigner can face some specific challenges getting their union legally recognized.

In this post, we’ll take a look at how to get married abroad, as a foreigner, in four different countries: The US, Japan, France, and Canada.

How to Get Married in the US as a Foreigner

USCIS has a “90-day rule” that bars foreigners who’ve lived in the U.S. for fewer than 90 days from applying. Applying before 90 days of residency can also make any future application process harder.

If both or one of the spouses live abroad, the foreigner will need to apply for a K1 visa (or “fiancé visa”), and then apply for a permanent residency after the marriage. The 90-day rule must be met in this case as well.

If the couple gets married abroad, they can reach out to the U.S. Consulate for “consular processing”. Through consular processing, their marriage gets legally recognized by the United States and the non-U.S. spouse is granted their corresponding green card.

Related Article: How to Obtain a Marriage License in the United States

How to Get Married Abroad, in France

If you were considering how to get married abroad and make the most of it, you surely thought about France as one of the first possible places. In France, you can choose either a traditional marriage or a “pacte civil de solidarité” (PACS), a sort of civil partnership.

Regardless of whether you’ll get married or enter a PAC, the process starts at the local “Mairie” (Town Hall). Every town has its own laws and documentation requirements. As a general rule, you, your partner, or one of your parents must have lived in that town for at least forty days before the marriage ceremony.

The authorities may ask you for a “certificat de célibat” as proof that you’re permitted to get married. This may vary according to your country of origin, so you might need to contact your Consulate. You’ll also need to get a certificate of custom, the attestation of a foreign lawyer about the existence, content, and interpretation of foreign law. This certificate expires upon 6 months after it is emitted. Once this documentation is given to the local Town Hall or Court, you can book civil and religious ceremonies there.

How to Get Married in Japan

If you’re planning to get married in Japan as a foreigner, you need to visit your country’s embassy in Tokyo and confirm that you’re legally allowed to get married by swearing an affirmation (affidavit). It expires upon a certain time so check with your local municipal office on its validity. If your partner is not Japanese, he or she will also need to go through that process.

For instance, if you’re a UK citizen, firs you need to make an appointment at the British Embassy in Tokyo. Next, you can download the affidavit to fill it (remember to print it double-sided) but don’t sign it, that has to be done at the embassy. The cost of the affidavit is £50 per person, and you can pay with cash or card.

Other basic documentation that you also need to have at hand includes your passport, birth certificate, residence card, any proof of address, naturalization documents, and any documentation proving the end of any previous marriages.

Once you’ve collected all the documents, you can take them to the municipal office and fill in the request for the registration of the marriage (Kon-in Todoke).

Getting Married in Canada as a Foreigner

If you’re living in Canada on a visitor or temporary resident visa, you can get married. In Canada, citizens have the right to marry foreigners, and foreigners can marry each other without permanent residency.

There are some specific requirements, which vary from province to province. For instance, in Ontario, both spouses must be at least 16 years old, cannot be close relatives, cannot be already married, and have to be physically present at the time of applying for a marriage license.

Each spouse will need to provide valid, government-issued documents proving their identity. In the case of being permanent residents, a record of immigrant landing will be requested.

Getting married is always a special event in someone’s life. Marrying abroad may sound a little bit overwhelming, adding a new layer of difficulty to the event’s planning. Marriage is also a bureaucratic process, so take that into account since wedding planning and paperwork can be an exhausting combo. On top of that, you may also be interested to know if your local country recognizes your marriage abroad.

Things such as location, budget, and the viability of moving dozens of guests should be considered. It needs to be remarked that a symbolic ceremony can take place pretty much anywhere, but a legal marriage has a more complex process that can take months. It is also advised to visit the potential wedding country a few times before making the decision.

The full set of legal requirements can vary between countries, but local authorities will most likely require the following documents from the spouses:

– Death certificate of a deceased spouse (if widowed)

In order to make matters as quick as possible, make sure you get these documents properly translated and certified as the country requires it. Reach out to a certified translation services provider to meet all linguistic and legal requirements. 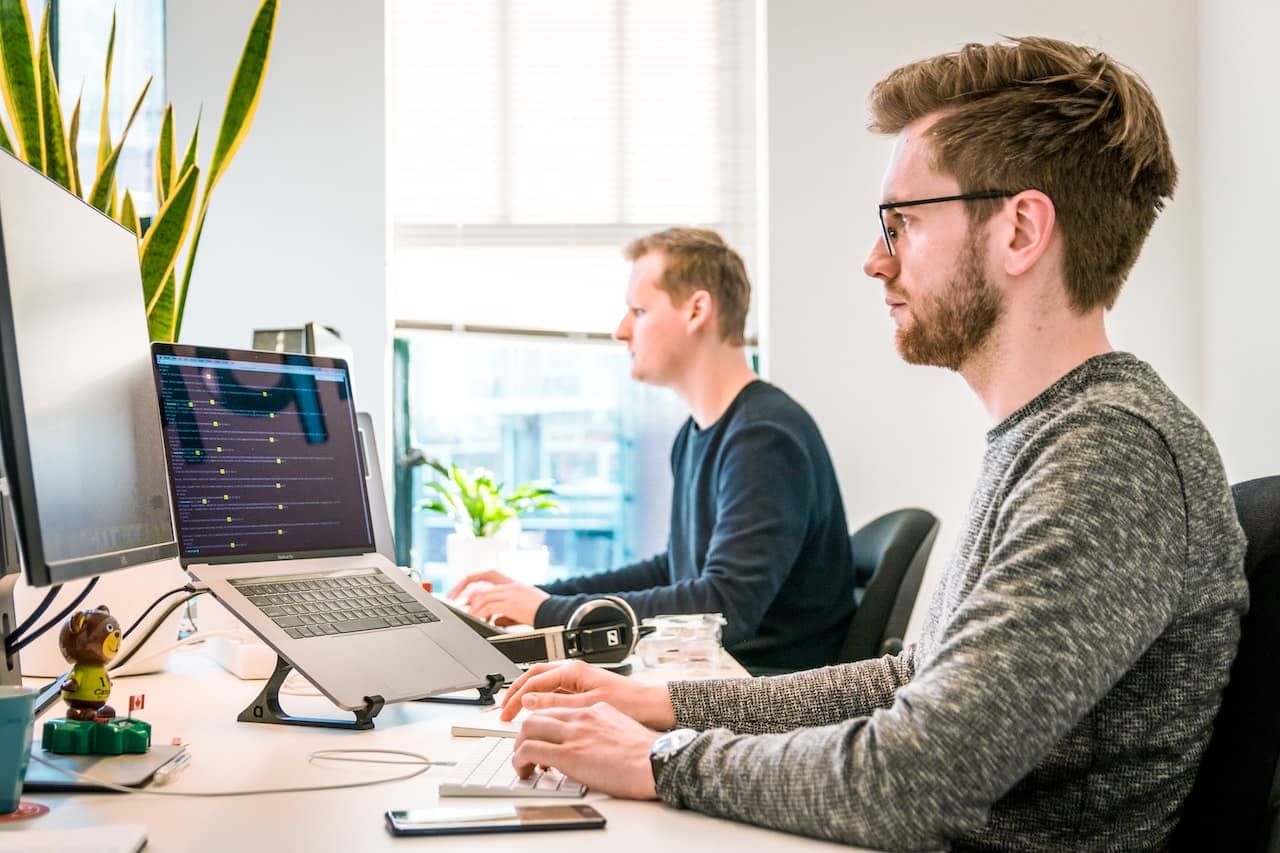 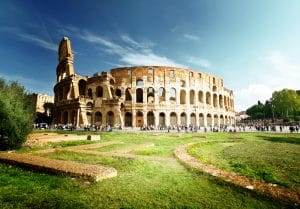