Language Use and Abuse: Jargon, Double Speak, and Euphemism

Before we can use a language, we need to know what the words mean and how they are formed into sentences that express our thoughts and feelings. As children we learn how to use our mother tongue as we hear it used and spoken around us. In school, we learn about the rules for proper language use in both spoken and written forms. The basic forms of language use are cognitive, directive, evaluative, and emotive.

As we master a language, we come to a deep understanding of how it works and how it is understood and this gives us the capability to manipulate it as it were. This is how language “abuse” starts. Here, we look at some of the more popular ways by which English has been utilized in what for language purists are forms of abuse. Let’s take a closer look at jargon, double speak, and euphemisms.

When something is virtually unintelligible, characterized by unnecessary words, confused, and abstract, then it is called jargon. However, jargon can also be devised for the use of a particular group, which means that certain forms of it can also be understood. This is how people come up with jargon such as medicalese, legalese, militarese, and computerese, among others. Jargon may be frowned upon by many as an abuse of language, but it has proven that communication within a group of individuals is effectively and more efficient when there is a common set of words and terms that they can use.

The main reason why jargon is considered an abuse of language is when it is used to intimidate those who are not familiar with the terms. There are people who do this in order to feel superior over others since they understand the meaning and the other party does not. The pretentious use of jargon in many situations to confuse outsiders has given it a notorious reputation indeed.

The word “doublespeak” debuted in 1947 in George Orwell’s seminal work, “1984.” Doublespeak has a complex meaning and usage in the novel, but in a nutshell, it is about being vague and insincere and using language to mislead people and make them submissive. Doublespeak is lying while pretending to express truth.

Day to day examples of doublespeak are words that make the negative seem good and words that are used to denote the opposite of their actual meaning. It is considered a form of abuse because the language is not in sync with the real meaning, thus limiting, preventing, and concealing thought. The purposes that it fulfills are mostly negative: deception, distortion, circumvention, and inflation. As a society, we have gotten used to it, especially since our politicians use doublespeak so often. Deliberate use of language to disguise meaning is never good. But that does not make its abuse of language less significant.

Euphemisms are not as notorious as the first two. The Greek origin of the word (euphemism) means using a good word for an unfavorable or better sounding one. We use euphemisms everyday and probably do not know it. But since there is some form of deception involved it is still considered as an abuse of language.

Some of the more popular euphemisms are “passed away,” “misstatement,” “put the dog to sleep,” “pre-owned car,” “undocumented workers,” “downsized,” “incidental waste,” and “revenue enhancement.” 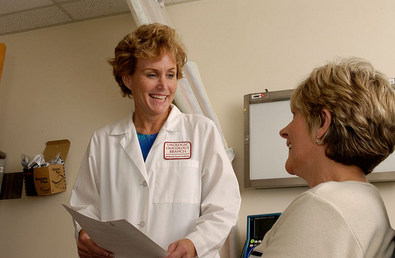 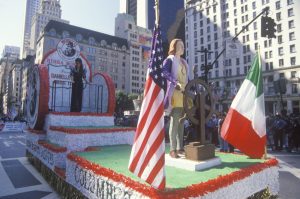