Remembering the Heroes of War on Memorial Day

On the last Monday of May each year, the United States celebrates Memorial Day, a day that commemorates the heroism of men and women who gave their lives for their country while serving in the United States Armed Forces.

This is supposed to be a solemn occasion, especially for the families and loved ones of those that had departed this world. Most people observe the federal holiday by visiting memorials and cemeteries, and a flag is placed at each hero’s gravesite at national cemeteries across America by volunteers. At 3:00 PM local time, a national moment of remembrance is held nationwide.

Memorial Day was inspired by the tradition of how the Southern states honored their dead compatriots. It became an event to honor Union soldiers, but when women volunteers who visited the cemeteries on Memorial Day started putting flowers on the bare and lonely graves of Confederate soldiers in 1866, a new tradition was born. Today, all men and women who died in any military action or war for the country are honored.

The poem by Theodore O’Hara entitled “Bivouac Of the Dead” sums up the solemnity of the occasion with this passage, to quote:

“The muffled drum’s sad roll has beat The soldier’s last tattoo; No more on Life’s parade shall meet That brave and fallen few. On fame’s eternal camping-ground 5 Their silent tents are spread, And glory guards, with solemn round, The bivouac of the dead.”

Memorial Day started as Decoration Day, established by the Grand Army of the Republic on May 5, 1868. On that day, it was decided that the graves of those who perished in the war would be decorated with flowers. Decoration Day was declared to be observed on the 30th of May each year by Major General John A. Logan, especially because flowers would be in full bloom across the country. The first observance was held at Arlington National Cemetery, with the ceremonies held at the mansion of Gen. Robert E. Lee, and General and Mrs. Ulysses S. Grant presiding. After the ceremonies they went to the Arlington Cemetery and scattered flowers over the graves of Confederate and Union soldiers accompanied by songs and prayers.

As many as 25 places, mainly in the South where most of the Confederate and Union soldiers were buried claimed to be where Memorial Day celebration first occurred.

To settle the issue of its origin, the U.S. Congress and then President Lyndon B. Johnson declared the birthplace of Memorial Day to be Waterloo, New York, where the first ceremony was held on May 5, 1866, when local Civil War veterans were honored by residents who flew flags at half-mast and businesses closed for the day.

Change of date and name

Memorial Day became the preferred name for the holiday at around 1882 but it became more commonly used after the Second World War. The official name change was declared only in 1967. However, the commemoration was affected by the passing of the Uniform Monday Holiday Act in 1968, which created the three-day weekend and officially moving Memorial Day from May 30 to the last Monday of the month of May. On the federal level, the new law took effect in 1971.

Most Americans fly the U.S. flag at half-mast before daybreak until noon on Memorial Day. Those with relatives who served in the Armed Forces and died while serving their country visit memorials and cemeteries. Volunteers place a U.S. flag in each soldier’s grave in national cemeteries. In Mississippi, the day is celebrated in conjunction with the birthday of Jefferson Davis, President of the Confederate States of American and an American statesman.

While it is an occasion for remembering war heroes, Americans enjoy the holiday with family gatherings, sports activities and picnics. With the long weekend, Memorial Day becomes a time to visit friends and family and for some, a chance to go on a short vacation. However, since most public transit systems do not run a regular schedule on this day and most businesses and offices are closed, it is also a time when airports and highways get congested, with the number of people going out to have some fun. Unofficially, Memorial Day is also the start of the summer season in the United States.

The origin and meaning of Memorial Day may appear hazy and almost forgotten by the younger generation, but still, it would be a nice gesture to honor the men and women who endeavored to keep the country safe for future generations. Wherever you are in the United States on May 27 this year 2013, do spend a minute of silence and remember those heroes at three o’clock in the afternoon.

Bivouac Of the Dead, Confederate and Union soldiers, Memorial Day, Remembering the Heroes of War 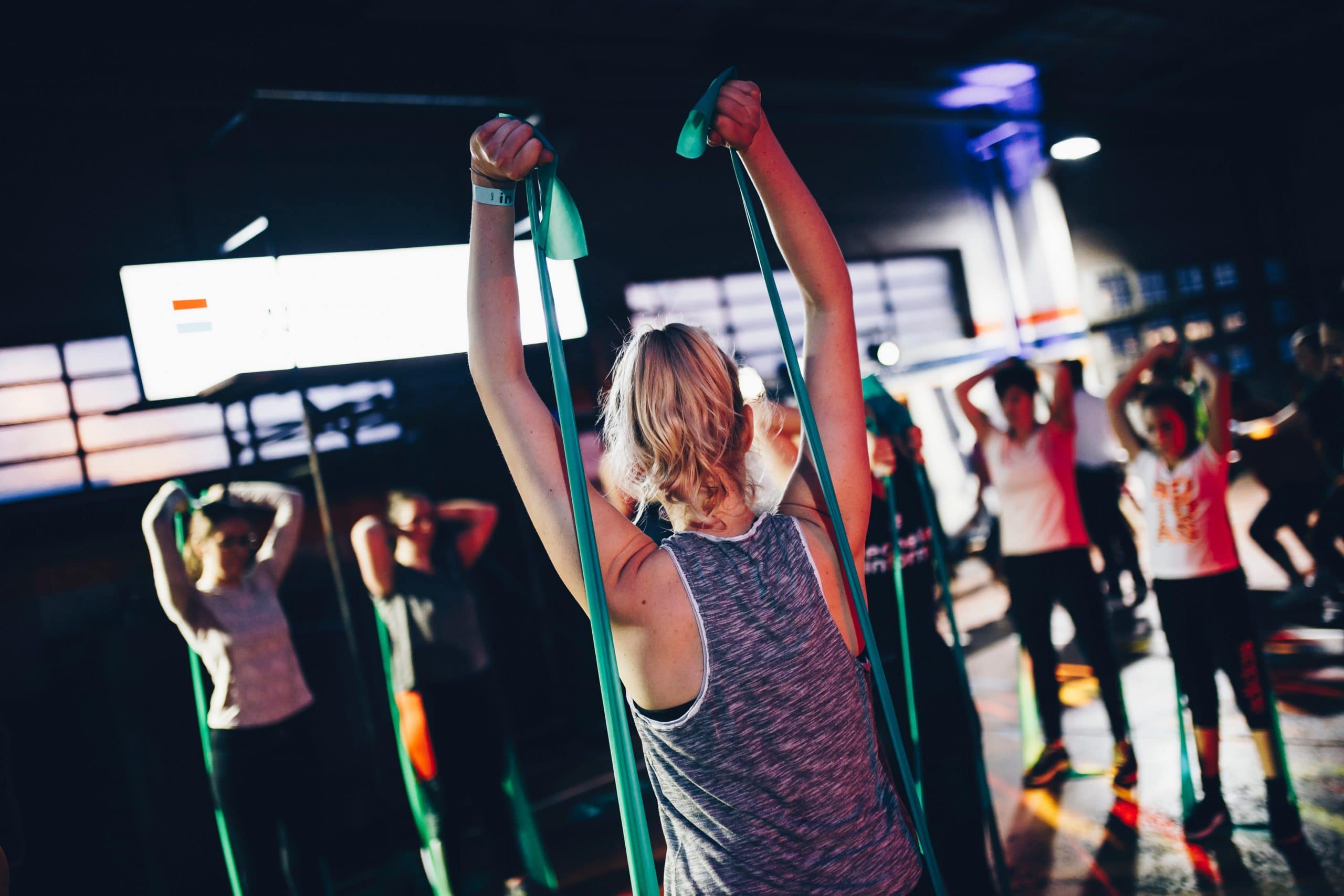 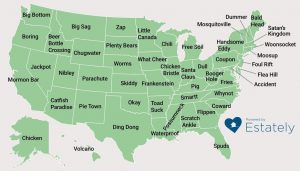