Have You Heard Of NLP? Let’s Break Down Neuro-Linguistic Programming

When speaking of Neuro-Linguistic Programming most people’s minds can travel to many places before actually landing in what NLP is. While it sounds like something made out of SciFi movies or literature it is actually a psychological approach to the way humans communicate and develop. Practitioners of NLP exercise the assumption that all human actions are positive meaning that if a plan, strategy, or action was to fail in any way, shape, or form, it doesn’t necessarily mean that it was bad, it just presents more useful information to take into account, moving forward.

To see it in simpler terms NLP is an approach that involves the study of successful strategies used by individuals and finding ways to apply them for personal growth and success. It thrives off personal thoughts, language, and patterns of behavior that specific experiences lend. Now that we’ve started our trip into the NLP pool, let’s break down how this linguistic technique works in the world and how we can benefit from it.

How Does NLP Work?

Let’s picture a scenario. You’re a tourist in a country where you don’t understand the language, that shouldn’t be much of an issue with how far along the world has come in matters of communication and understanding. After a long walk, you walk into a restaurant that serves the typical food of the country you are visiting so you decide to brave up and take a walk in the wild uncharted territory that is ordering food without understanding what is on the menu. While you could always look for a helping hand from a translation or interpreting service, you say to yourself “I can do this!”. You decide to go for what appears to say fish and end up being served liver, and there goes that experience down the drain.

Neuro-linguistic programming works in a similar way but in a more personal scope, through the relationship, we, as humans, have with our unconscious mind. While we tell ourselves we want better things in our lives, be it more money, a healthier lifestyle, a loving relationship be it with a partner or with our families if we don’t see the results of what we want, our first thoughts and feelings gravitate towards why things aren’t happening instead of finding the proper channels to make them happen. Neuro-Linguistic programming works as a tool to help us become fluent in the language that our mind uses to understand what we actually want for our lives and how we envision achieving said goals.

What Techniques Are Used In NLP?

Some of the most sought-after techniques that NLP experts use when practicing their craftwork to show people how to be able to listen to the true meanings and messages that their mind is trying to tell them through their actions. Practices like the mental movement of images where a picture of a negative person or event is brought up only to be pinned against a picture of a positive person, event, or feeling to show how it is more important and effective to learn and grow from the positive standpoint rather than the negative.

Also the practice of learning to silence the critical voice in people’s minds that stops them from pursuing bigger goals in life. By withdrawing the importance and negative effect that the messages that voice sends out to the brain people can find clearer outlets to find strength within to achieve bigger objectives. Last but not least, what’s called by NLP experts as the “running the movie backward” technique which implies that people should take bad experiences that they have struggled or are struggling with and finding a way to show the brain a different way of looking and understanding that memory towards reaching a mind space where lessons can be learned and a change of opinion about said memory can be obtained.

While critics of the approach NLP can sometimes be considered as playing mind tricks, practitioners of the program defend its use by stating that it works as a tool for learning how to take control of your mind and how you respond to the world and the scenarios you are put in. According to several testimonials from NLP.com, people from all walks of life have found success in neuro-linguistic programming in work-related situations, personal growth situations as well as finding clearer communication paths in their personal romantic relationships. It is understood by NLP practitioners that while you can’t control the world you can certainly well control how you react and adapt to it in the most positive stance. 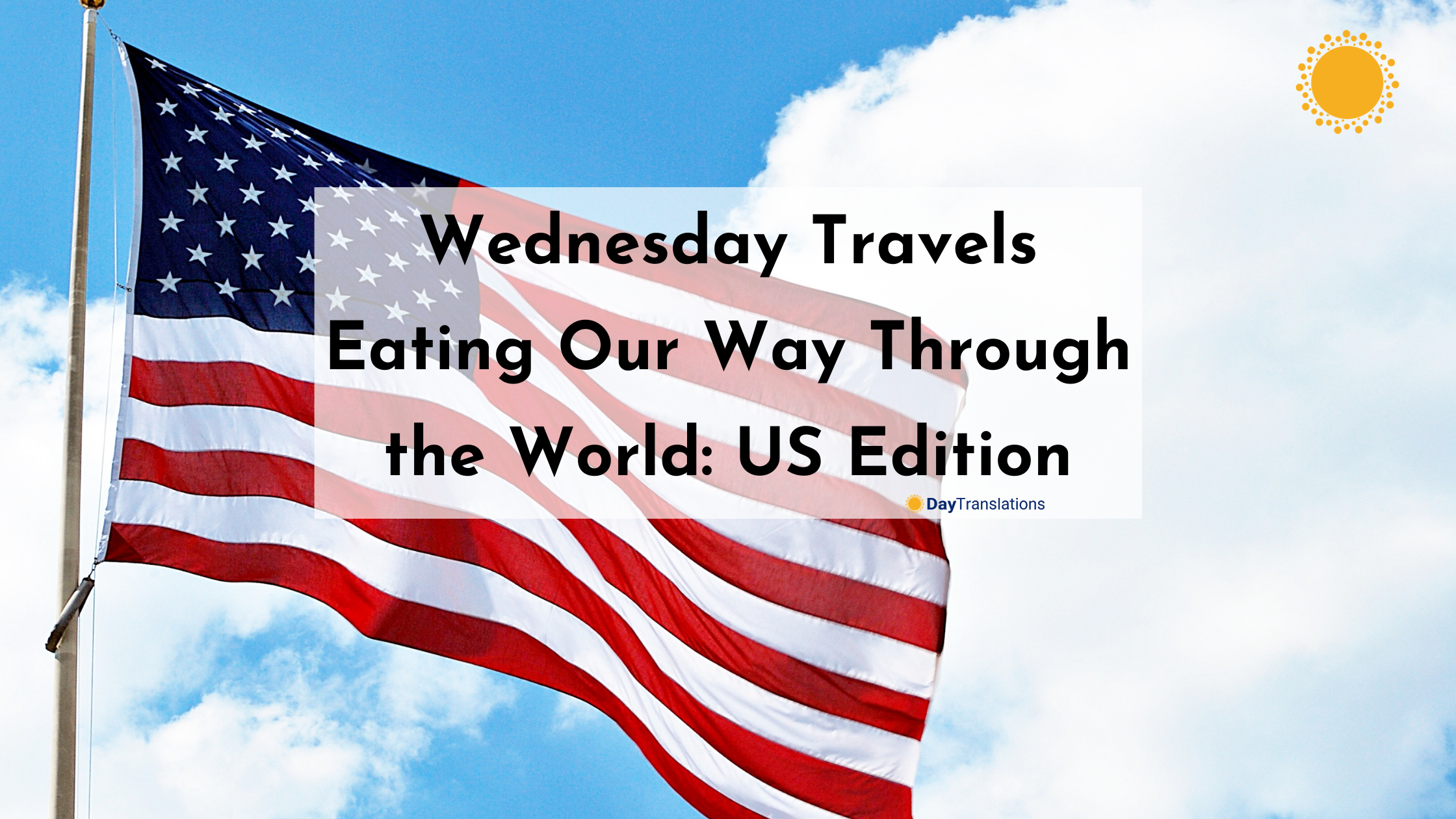 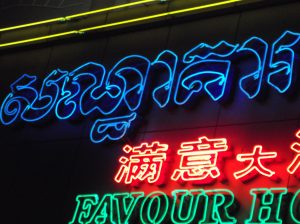