Why Runes Are Connected to Several Languages

If you’ve ever watched an episode of the Vikings series, you’re probably knee-deep into the Runes rabbit hole. Once used by the Germanic peoples, the oldest records of runes date back to the second century and were found in Norway and Denmark. It’s true; it was the language of the Vikings. But did you know that runes were important to more than just the Viking folk?

The etymological root of the word rune is “runo,” which is a mashup between the words “letter” and “mystery,” perfectly summing up the first impressions many get from looking at runes. Keen to learn more? Follow us as we take a deeper dive into the magical and mysterious origins of runes!

Runes are letters from the runic alphabets used by Germanic peoples. These alphabets were written and read from 160 CE in Scandinavia in the Elder Futhark Script and the Younger Futhark, which is also known as the Viking Age that spanned from 790-1100 CE. But runes were also used in England and Frisia, the Anglo-Saxon Futhorc writing system. In England, they used runes from the 5th century CE until sometime in the 11th century CE. The Scandinavian runes, on the other hand, extended well beyond the Middle Ages.

At first, they inscribed runes into wood and metal. Throughout the Viking Age, they erected vast amounts of runestones throughout Scandinavia. And although some runestones might be challenging to decipher, they are the only contemporary source of this period, making them vital to understanding this period of human history.

How do You Read Runes?

Runes consist of vertical lines with branches (or twigs) that jut out diagonally upwards, downwards, or in a curve. You can write them left-to-right or right-to-left, and you can also flip asymmetrical characters, depending on which direction you use for writing.

What we know today is that there were major and minor runes in play. Each rune represented a phoneme, which is a speech sound. And each rune had a name that consisted of a noun and started (or sometimes even ended) with the sound the rune was associated with.

The Origins of Runic Script

Runic script and its origins contain a profound amount of mystery. The earliest inscription of runic is one that reads Harja (which might mean ‘comb’ or ‘warrior’). They found this inscription on the Vimose comb from Denmark, which dates back to 160 CE. But scholars find that the script on this comb is so sophisticated that it must have resulted from several hundreds of years of experience in runic writing.

Researchers believe that the Greek and Roman alphabets, as well as a northern Italic and even Danish origin influenced Runic writing. But perhaps the Greek alphabet is the most likely resemblance. Between 700-400 BCE, they un-standardized a version of the Greek alphabet. Germanic speakers may have studied this version.

There’s also the story of the Norse mythology alternative. In this version, the god Odin gained knowledge of the runes after he sacrificed himself to himself by hanging on the “windy tree”  for nine nights with no food or water.

What we do know is that by 500 CE, they used a runic script throughout the Germanic world. They used runes in Norway, Sweden, Denmark, England, Germany, Russia, Poland, and Hungary. Although there were several variations, the main scripts included:

When you read runes, their shapes and order might vary. Other variations include layout and usage resulting from regional, social, and chronological differences.

Runes are connected to so much more than just the Vikings. They were widely used throughout Norway, Sweden, Denmark, England, Germany, Russia, Poland, and Hungary, and they connected a variety of different cultures and language isolates.

We might not use them in our modern communications, but runes paint a bright picture of human history! Similar to the preservation of runic writing, we all need to work together to preserve the world’s existing languages for future generations.

Here at Day Translations, we’re passionate about all things language, and we’re pioneers in the fight to help keep endangered languages alive! 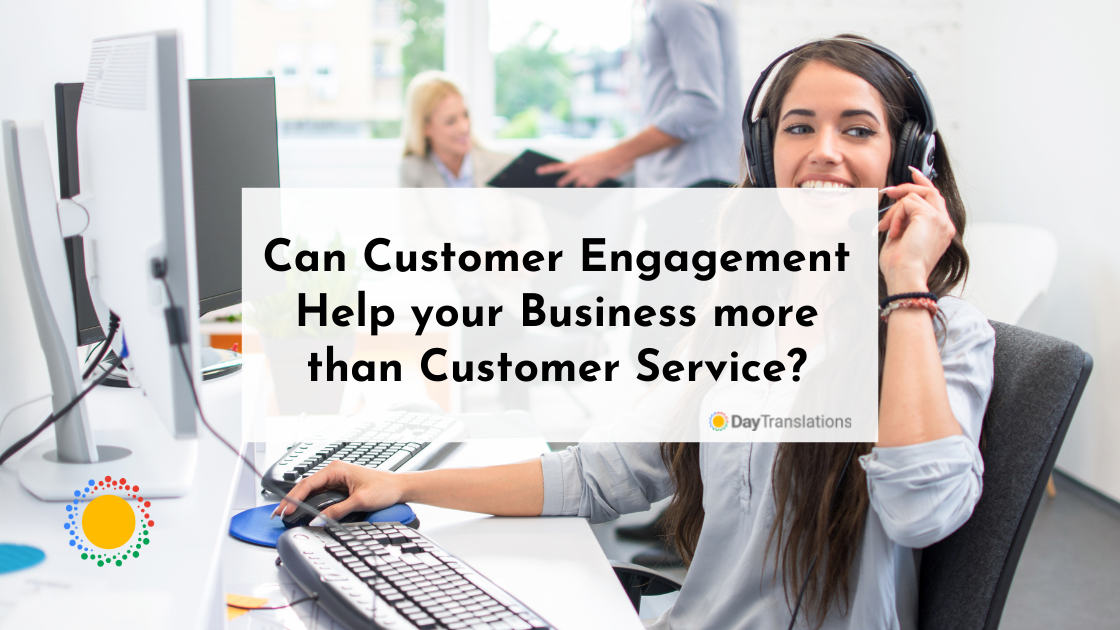 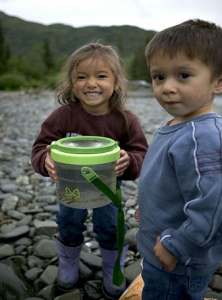