Globalization: Is it Good or Bad?

Affecting the economies of every nation on earth, globalization is a topic that’s on everyone’s lips these days. But did you know that it’s a process that dates back to 1492?

A working paper created by Kevin H. O’Rourke and Jeffrey G. Williamson for the National Bureau of Economic Research was published in 2002. They said that many historians worldwide believe that significant events in globalization started when Christopher Columbus set sail in 1492 and found the Americas. It was followed by the voyage of Vasco de Gama in 1498 that disrupted the spice trade monopoly of Venetian and Arab traders when he sailed around Africa.

Other historians believe that globalization started long before the first voyage of Christopher Columbus. For them, it began when people from Africa moved to different locations around the world. Whether they traveled long or short distances, these people, either migrants or merchants, shared their products, customs, and ideas with the people they interacted with within their destinations. The newcomers and the residents of the lands they found borrowed, adapted and melded their cultures.

According to the paper, the most credible opinion regarding the beginning of globalization is what happened during the 19th century, a time when international trade made an economic impact on the global economy.

Globalization: Nothing New Under the Sun

Whichever way you look at it, globalization is not a novel idea. It’s been around for millennia. Merchants of old traveled the globe to find commodities that during those times were rare, like gold, spices, and salt, that they could sell for high prices.

The Industrial Revolution of the 19th century brought about developments in transportation and communication, increasing trade across borders and opening/removing borders in many places.

In recent times, business expansion became the impetus for the unprecedented growth of globalization.

A quick Google search for the term ‘globalization’ will produce an array of definitions. Here’s a look at some of them:

What Are the Benefits of Globalization?

Globalization has many benefits, and some of the more important ones include:

These are the most important benefits of globalization. It is still not an exhaustive list, but it touches on the essential changes that globalization brings to the global community. While the benefits are many, globalization likewise has its disadvantages.

What Are the Drawbacks of Globalization?

Joseph Stiglitz and Chang Ha-Joon, both economists from Columbia University and the University of Cambridge, respectively, think globalization causes inequality. In 2007, the International Monetary Fund (IMF) said that foreign capital investment in other countries and introducing new technology might have brought about inequality levels.

Some developed countries like France, for example, do not trust globalization. They believe that globalization makes employers take jobs away from them and move them to overseas locations where labor costs are cheaper.

What Does the Future of Globalization Hold?

Current forecasts indicate that international flows will start growing again as the COVID-19 pandemic comes under control.  Although 2020 has been a low point for many globalization metrics, leaders are finding clues about the future of globalization and actionable implications for their companies by focusing on a few key drivers. These include:

The pandemic is a “bend but won’t break” crisis for globalization, but it will continue to present business opportunities and challenges. Attention needs to be paid to the drivers of globalization’s future so organizations can navigate through and even profit from the turbulence.

In a world of partially connected national economies, the possibilities for expanding global strategies are more abundant now, albeit complicated. By harnessing the best of the world’s capabilities to end the pandemic and bolster recovery, now is the best time for global corporations to show their value to the world.

Partner with Us for Effective Communication

There’s no denying the fact that globalization has affected cultures, people, and industries worldwide. Globalization has made the world smaller, but there is still the matter of mutual understanding. As the world slowly starts recovering from the pandemic, it’s time for leaders to embrace the power of effective communication.

Whether you require written translations, in-person interpreting, or localization services to help you target new market segments, we’ve got you covered throughout every step of the globalization journey.

Day Translations, Inc. is a reputable translation company with a full suite of language services. We work with a large team of native speakers located in various parts of the globe. We always deliver high-quality and accurate work, whether the project is large or small. Reach us by phone at 1-800-969-6853 or send us an email. We are open 24/7, 365 days of the year, ready to serve you whenever you need language services. 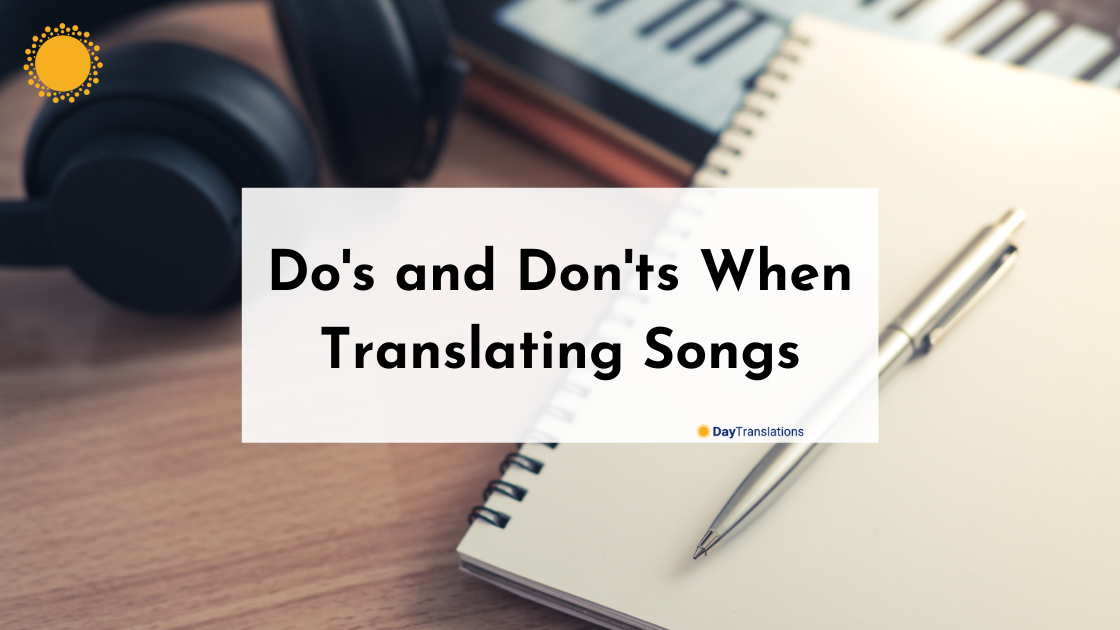 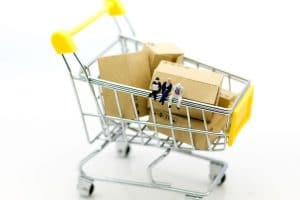 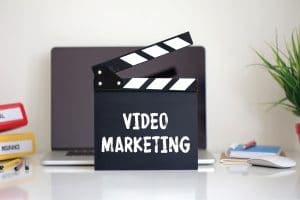