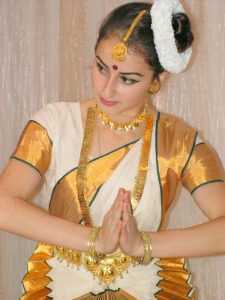 A Mumbai student, taking a master’s degree in public relations started a hashtag, #IndianEnglish last Thursday, a post that has now become a trending topic. The post pokes fun at the way some Indians speak English, not only with an accent but with some peculiarity. According to Ojas Korde, a 22-year old student, who started the hashtag, there is such a thing as Indian English. And he told the BBC that things such as this are taken lightly in Twitter.

According to Korde, the peculiar manner in which Indians speak English is because they directly translate the words from Hindi into English. So it should not surprise people when they hear Indians saying things such as “Today is my happy birthday” or “Open the windows and let the atmosphere come in.”

With the trend that Korde started, many people have started posting their tweets as well, sharing funny things such as shop and street signs with erroneous grammar and spelling. One former journalist in India, John Thomas said that Indians enjoy making fun of themselves, which may be the reason why the hashtag became instantly popular. Consider some of these sentences that were shared:

“Go straight you will get a circle. Take a round turn from that circle.”

“I have to travel out of station.”

“I have invited our backside neighbour for dinner.”

Not only in Mumbai

The peculiar way of speaking English is not exclusive to Mumbai. There are many places in India where this type of English is common. In the state of Gujarat, the official language is Gujarati. Up to this day, there is ongoing debate in the state as to whether students should be taught using English or Gujarati. Considering that India had been under the British for centuries, it is surprising that there are still many that do not speak English correctly. Accordingly, many of the educated Gujjus, a slang term for the inhabitants of Gujarat, do not take English seriously or find the language quite difficult.

In this particular state, some common English words such as doctor, professor, pilot, driver, train, bus, train, engine, court, cup, table, glass, school, college, cycle are used in everyday language because they are easier to remember than some Gujarati words that are rarely used. Even the uneducated Gujjus know how to say “Thank you,” Excuse me” and “I’m sorry.” Still, these people, including the local newspaper still use English words that are peculiar and funny.

What stands out is the way they construct the plural of words. For one thing they call a single woman “ladies” and this term is singular. For the plural form, ladies become “ladieso.” And this is how they form the plural of nouns, therefore, “bus” becomes “buso,” truck is “trucko” and school is “schoolo.” Cricket, like baseball has innings. In Gujarat, “inning” is singular and “inningo” is plural.

Still, according to Thomas, Indians are very conscious of class and always want to speak correct English. The hashtag is just their way of making fun of this peculiarity. As one tweet stated, the British messed up India, their motherland and they (the Indians) mess up the English mother tongue. 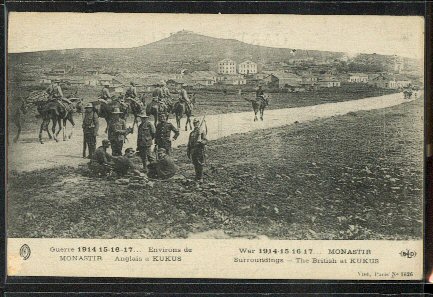 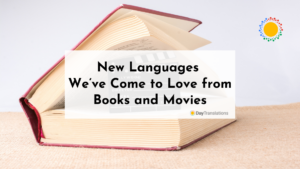 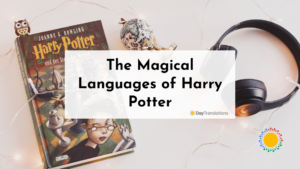