The United Nations Secretary-General, António Guterres, has a message for the celebration of World Press Freedom Day on May 3. He appealed to the leaders of governments to protect journalists and ensure that press freedom is strengthened, because everyone has the right to know the truth.

The Declaration of Windhoek is about press freedom. It is a statement of the principles for the freedom of the press that was created in 1991 by the newspaper journalists from Africa. It was declared during a seminar held by UNESCO at Windhoek, Namibia. The seminar focused on the different crises that occurred in Africa in the 1980s and inspired by the plan to democratize the region after the crises.

The Windhoek Declaration is a summary of the problems faced by the print media in Africa, such as censorship, imprisonment and intimidation. The members of the African press strongly believed in the relationship between the success of democracy and independence of the press. It is about the importance of free press to human rights. It also highlighted the practical problems of African journalists such as acquiring good training, cooperation among media companies and access to modern equipment.

Back then, the Windhoek Declaration was more focused on print media. Ten years later, also at Windhoek, journalists put together a new document called the African Charter on Broadcasting to tackle the issues with broadcast media, as radio was the primary source of information by the largest number of Africans.

The date of adoption of the Windhoek Declaration was declared as World Press Freedom Day as well. It was deemed that the declaration was greatly influential because one, it was the maiden among the other declarations that were created worldwide, and two, because it was a vital statement about the commitment of the international community to press freedom.

Several documents that were similar to the Windhoek Declaration were put together in many parts of the world, such as Santiago Declaration (Caribbean and Latin America), Sana’a Declaration (Middle East) and the Alma-Ata Declaration (Central Asia).

In 2001, during the Windhoek Declaration’s 10th anniversary, the jubilee statement of the United Nations mentioned that in the face of authoritarianism or political violence, the freedom of the press is in a fragile state. Press intimidation and censorship is on the rise once again in many parts of the world, not only in Africa.

For the May 3, 2018 celebration of World Press Freedom Day, the theme is “Keeping the Power in Check: Media, Justice and the Rule of Law.” The theme centers on the need to have a legal group to enable press freedom. It should be something that could give particular attention to an independent judiciary’s function in making sure that journalists around the world will have the backing of legal assurance to enjoy freedom of the press. The legal body should also be able to support journalists when crimes against them are committed.

Moreover, it references media’s role in sustainable development. Of particular interest are the elections, particularly in volatile and sensitive areas. The press could act as watchdog to promote the rule of law, accountability and transparency. It cannot be discounted that the Internet helps in the faster and wider distribution of news and information and online portals have become important media sources. As such, this year’s World Press Freedom Day theme is also addressing the risks of putting regulations on online speech and looking into the lack of legislation regarding online freedom of information and expression.

UNESCO has Sustainable Development Goals (SGD) and in the Agenda for Sustainable Development by 2030, it is mentioned that media workers and journalists will have major contributions on the pushing for stronger institutions, justice and peace among and within nations. For the world to attain its SGD, it is important to establish institutions that are transparent, accountable and effective in all levels of society. The establishment of these institutions could be fostered when there is press freedom.

Each year, the world celebrates World Press Freedom Day on May 3. It is not a public holiday but it’s a worldwide observance. However, the general public is not particularly aware of this event. But in areas around the world where there are constant conflicts and where press freedom is curtailed, this is a very important occasion. It’s a day that provides concerned and affected people the chance to honor the essential components of freedom of the press. It’s the chance to assess the status of press freedom in various parts of the world, champion the cause of members of the media against the attacks on their freedom and honor members of the media who gave up their lives while pursuing a story.

In many countries and cities around the world, particularly in regions where there are ideological, political and religious conflicts, violations of the independence of the press happen. The World Press Freedom Day is an occasion where the general public could be informed about the violations against media people. Violations could be in the form of closure of the media company, or they could be suspended or fined and in most cases, censored. Publishers, editors and journalists could be detained, attacked or harassed. Some were even silenced forever. It is also a day to remind the members of the press to adhere to professional ethics when covering stories. 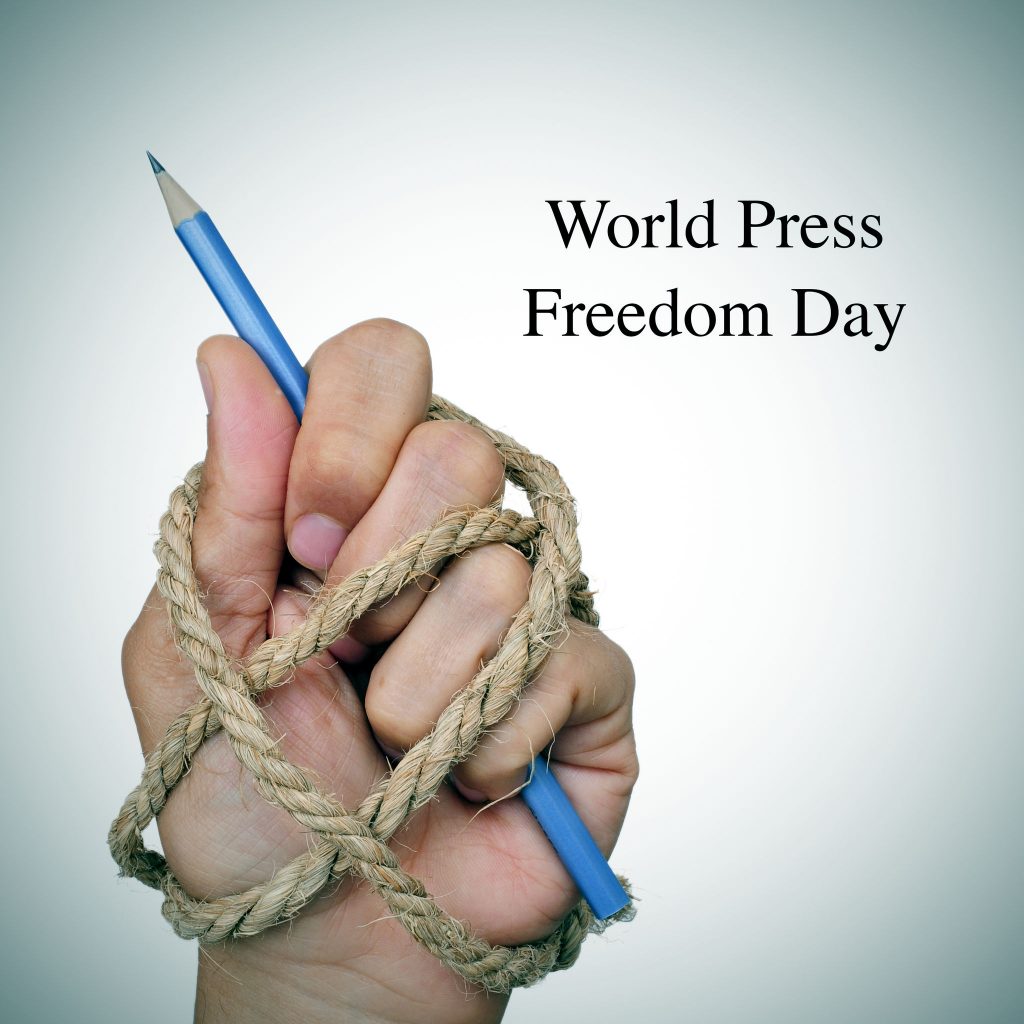 Republic of Ghana is the Lead Country for 2018

The symposium will be based on this year’s theme. To be discussed are:

This year, over 700 participants are expected to join the conference. Some of the participants include members of civil society, journalists, media organization heads, ministers, and top delegates from judiciary systems from the regional and national levels. There would be 18 sessions during the two-day conference. Aside from the topics mentioned above, other issues that would be discussed include Internet shutdowns, safety protocols for members of the press, harassments based on gender, shutdowns of Internet portals and Africa’s safety mechanisms on the national level.

A Policy Lab will have a presentation regarding the new research available on journalists’ safety.

Each year UNESCO also holds the Guillermo Cano World Press Freedom Prize. This year, Getachew Engida, the Deputy Director-General of UNESCO will be the host of the event.

The prize honors Colombian journalist Guillermo Cano Isaza, head of the Colombian newspaper, El Espectador. He was assassinated on December 17, 1986 in front of his office in Bogotá, Colombia.

In turn, the Guillermo Cano World Press Freedom Prize recognizes an institution, organization or person that contributed outstandingly to the promotion or defense of freedom of the press particularly in times of peril.

This year’s winner is Mahmoud Abu Zeid, a photojournalist from Egypt who is currently incarcerated. He is also known as Shawkan. He’s been in prison since August 14, 2013 after he was arrested in Cairo’s Rabaa Al-Adawiya Square during a demonstration that he was covering. The prosecutor wanted him to receive the death penalty in 2017. The arrest and detention of Shawkan was qualified by the UN Working Group as arbitrary and the reverse of the freedoms and rights assured by the International Covenant on Civil and Political Rights and the Universal Declaration of Human Rights.

In choosing Mahmoud Abu Zeid, the President of the Jury, Maria Ressa said that it pays homage to Shawkan’s dedication to the freedom of expression, and his resistance and courage. The jury is composed of an independent professional group of international members of the media.

The winner will receive a cash prize of $25,000, which is financed by Colombia’s Guillermo Cano Isaza Foundation, The Namibia Media Trust (Africa) and the Helsingin Sanomat Foundation of Finland.

In celebration of the occasion, the flagship publication of UNESCO, called the “World Trends in Freedom of Expression and Media Development and Re-shaping Cultural Policies” will be launched.

The works of winners of this year’s World Press Photo contest sponsored by UNESCO will be put on display. A new campaign led by independent news organizations, called the “Read more, Listen more” will also be launched. It aims to get people to look further than traditional sources of information and find sources of news that provide a different look at what is happening in the world.

Press freedom is essential in making all voices heard. Understand the written word in any language through translation. Day Translations, Inc. works with native speakers located around the world to ensure that your need for document translation is addressed timely and quickly. Our experienced and highly trained translators understand the culture and nuances of the language, so you get translations with the highest degree of accuracy. 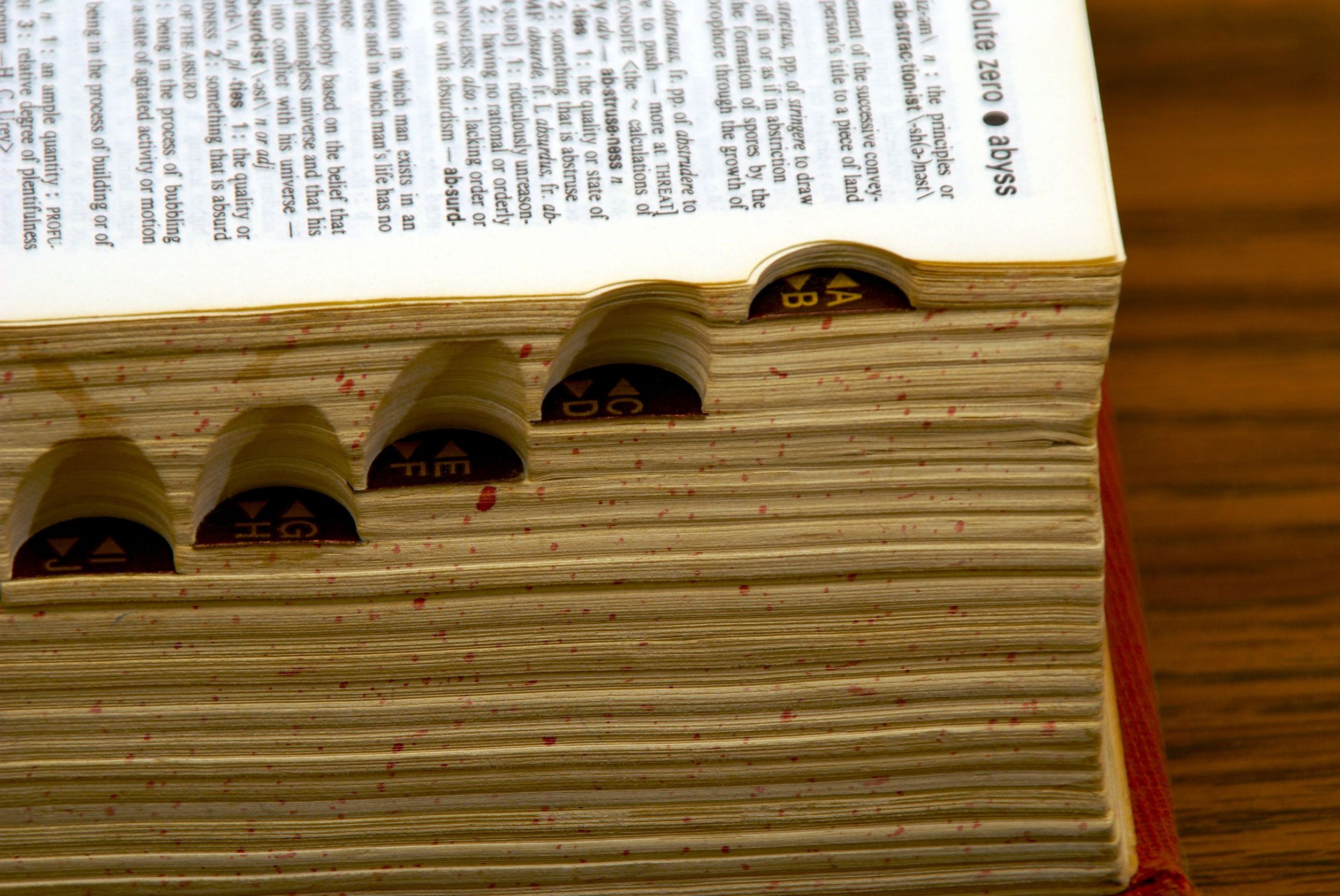 Communicating
Belize: A Country Where Most People are
by  Bernadine Racoma
0
9
4k 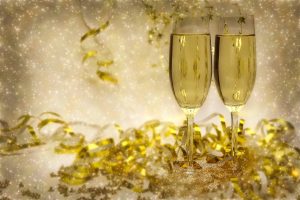