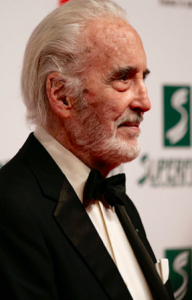 Audiences are captivated by actors who have the amazing ability to portray characters onscreen very convincingly. It becomes more interesting and impressive when these actors turn out to have more talents and abilities than acting out roles. Here is a closer look at three of our favorite male  polyglots from Hollywood: Christopher Lee, Dolph Lundgren, and Viggo Mortensen.

The veteran English actor Christopher Lee, known to movie fans as Saruman in the “The Lord of the Rings” films and Count Dooku in the two “Star Wars” prequels is a polyglot. Sir Christopher Frank Carandini Lee (Commander of the Order of British Empires) who is now 91 years old is fluent in English, French, German, Italian, and Spanish. He also speaks Greek, Russian, and Swedish. Lee has been given honorary citizenship by Casina, Italy and awarded the title, “Officier des Arts et Lettres” by the French.

His voice work includes German dubs of “Valhalla,” a Danish animated film as Thor and the 1982 movie “The Last Unicorn” as King Haggard in German and English. Lee was launched into stardom with his portrayal of Count Dracula. He played notable lead roles in British cinema but in Hollywood, Lee is best known for villainy. Many are unaware, but Christopher Lee is also an accomplished singer with opera records to his name.

Dolph Lundgren, the Swedish actor, director, martial artist, model, karate black belt, former bodyguard, and genius (IQ=160) is another favorite polyglot. Lundgren’s native tongue is Swedish but he also speaks English, French, German, Italian, and Japanese. Lundgren has played roles that put him alongside big names such as Schwarzenegger, Van Damme, and Stallone. He didn’t really get to showcase his facility with languages in the roles he played.

Very few movie buffs outside of Lundgren’s fan base know that the actor has a degree in Chemistry (Washington State) and chemical engineering (Royal Institute of Technology, Stockholm). He completed a post-grad degree in chemical engineering from the University of Sydney. He chose love and NYC over a Fulbright Scholarship to MIT, which eventually led to his showbiz career. Lundgren’s big debut was in the Bond movie, “A View to a Kill.” His popularity skyrocketed when he played the role of Ivan Drago in “Rocky IV.” Another key performance was his role in “Universal Soldier.” Like Christopher Lee who dabbled in music, Lundgren is a musician, a drummer in particular.

Our third favorite polyglot from Hollywood is actor Viggo Mortensen, best known for his role as Aragorn in the blockbuster trilogy, “The Lord of the Rings.” Mortensen was born in New York. His father was Danish. His parents met in Norway. The young Viggo moved with his family from Venezuela, to Denmark, to Argentina until they settled in NYC when he was 11 years old. These multicultural influences must have something to do with his ability to speak Danish, English, Norwegian, Spanish, and Swedish.

Mortensen has done movies outside of the fantasy genre. He was nominated for an Oscar Best Actor Award in 2007 for his work in “Eastern Promises.” Mortensen has not only impressed English-speaking critics and audiences. He was also singled out by Spain’s Goya Award, the country’s Academy Award equivalent for his role in the historical film from Spain, “Alatriste” directed by Agustin Diaz Yanes. 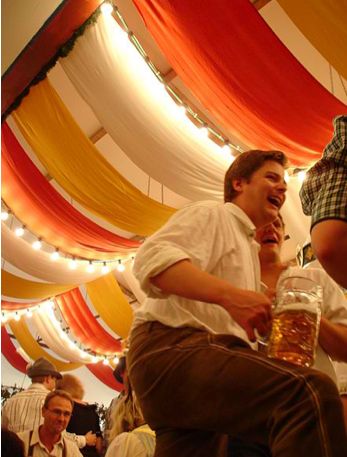 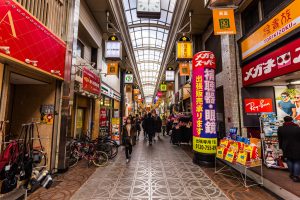 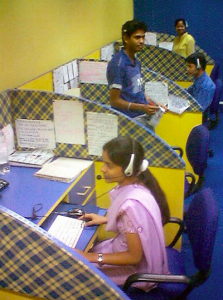