Translation is vital in understanding ideas from another culture, and it is important that cultural considerations be integrated into the process of translating content. There are different opinions regarding the relationship between language and culture including the question of whether language is a part of culture. It is a different story, however. What is important to realize is that culture and language are interconnected. Culture factors into various things, from literacy to art, dialect and language, religion, ideologies and syntax.

As you know, there are different forms of translation. In localization for example, the translators must consider the cultural differences, whether it is minor or major, even in neighboring countries that could be very similar in many ways.

A website that targets North American consumers should still consider a different strategy when focusing on Canadian or U.S. markets. Although both countries speak English, several words and phrases are used differently. In Canada, they refer to athletic shoes as runners while in the United States they understand when you call athletic shoes as running shoes, cross trainers or tennis shoes. Technically speaking there are some differences in the construction of the shoes, but that is beside the point.

You can use college and university interchangeably in the United States when referring to institutions for higher education. In Canada, there is a distinction between the two. A university is an educational institution that awards students a degree while the term college is specifically used when referring to a community college, which is smaller and usually, offers two-year courses. In some school systems, universities have different colleges for specific degrees such as the engineering, fine arts, medicine, physics, linguistics and so on.

In terms of demographics, the U.S. has more English and Spanish speakers while Canada has a larger number of people speaking French and Chinese than its closest neighbor.

When you talk about translations, it is important to consider the cultural differences, no matter how small they may be. Between groups and places, the cultural norms differ.

You need great flexibility to find the difference between individuality and cultural norms and general trends.

The issue is also relevant in interpreting work. Interpreters need to learn about various cultures when preparing for interpreting work or working with normal consumers. They need to be aware of the specific use of a person’s language when they talk with people with different cultural backgrounds.

It’s long been established that translation is very valuable to international consumers. International translation services are highly important in helping companies sell their services and products in other countries.

In translating content for international audiences, the process is more involved and complex. It is different from the ordinary translation process which usually only require the conversion of the content from the source to the target language.

In part, international translation already involves various localization elements. More time is needed to ensure that the translation of the source message does not cause offense or hilarity to overseas audiences.

Localization is a complementary part of professional translation that functions as a modifier. It picks up the knowledge of local customs and culture and uses these on the translated content to make it culturally suitable to new users.

In the United States for example, putting your feet up is a common sign of relaxing. So if a product uses ”put your feet up” as a slogan, it may not be easily translatable in other languages, especially in countries where it is taboo and impolite to show the soles of their feet.

This is particularly applicable to many places in Asia and the Middle East. The translator must have the cultural knowledge to know this. In order to make the campaign applicable to specific audiences, the translator must localize the content. This means using an alternative phrase that will still establish a similar meaning or feeling.

Why put too much importance on cultural considerations?

Translating content for the international market requires putting a high level of importance to cultural considerations. International marketing means promoting a cause, service or product appropriately. The advertising copy should be fully understood by the audience. It should not be offensive or cause the consumers harm that will turn them away from the product or service. It would defeat the very purpose of marketing internationally if you cannot get the target consumers to patronize the product or service because of badly translated information.

Translation for the international market involves not only using content culturally appropriate to the target audience. It also involves the appropriate use of other elements such as images, colors, videos and in some cases, font types. The wide cultural differences across the globe require businesses to consider them carefully if they want to be successful in penetrating new markets and converting new consumers.

Sexual diversity and gender equality for example would not be accepted in countries where being bi-sexual or gay is still illegal and women’s rights are not yet fully recognized. Clothing has religious significance in Muslim countries, for example, so images should be changed if marketing to countries where the majority of the population is Muslim.

In such cases, localization takes a significant role in ensuring that the company conforms to the cultural preferences of the local market.

As the world opens up, people realize the cultural differences that make each country unique. Each of them has a culture that developed for thousands of years, which means their customs, traditions and beliefs are deeply ingrained in the people. These differences are some of the things that make global translation difficult.

Translating content for the international market does not only involve linguistic conversion of the content. It requires the translator to be sensitive to various elements, with culture as one of the core areas that need careful attention and consideration.

In the United States, making fun of someone in good taste is generally acceptable. However, it does not apply to countries where the concept of ”saving face” is strictly followed, especially in Asia, such as in China, Malaysia or Indonesia. In their daily lives, it is vital to give people their personal dignity and the level of respect they deserve based on their position in the family, society or the workplace.

Confucian values observed in China or South Korea for example, like obligation, loyalty and humility could be lost in other cultures that emphasize entrepreneurship and dynamism.

When considering family values, cultural considerations may be at odds as well, as the concept differs between cultures. In Asian cultures, family could mean ”extended families” who are related by blood and marriage. In the modern concept and places where gay marriages are allowed by law, family may mean a gay couple who are married and raising their adopted child. Family is subjective, which means translating advertising copy for other audiences could be tricky.

Color as a visual attribute needs cultural consideration as well. Red means happiness for the Chinese. In the United Kingdom, red is usually related to love and to danger. In Japan, it is a symbol of power, vitality and energy. In Iran and Egypt, it is associated with luck. In Iran, it is also a symbol of courage. In India, red symbolizes sensuality, spirituality and purity. But red for several countries in Africa means death. In Nigeria, it is a sign of aggression.

In many cultures in the West, green represents vitality, nature and health. In several Eastern countries, green symbolizes the same things, as well as new life and fertility. Green could mean jealousy in the United Kingdom and infidelity in China. Green is forbidden in Indonesia, while it represents death in several countries in South America. However, green is associated with independence in Mexico and the color of fertility, luck and wealth in the Middle East.

Translation and localization for such countries mean understanding the various country-specific considerations when it comes to cultural beliefs and practices. Such are the things that businesses should understand if they want to expand into overseas markets.

Dealing with cultural diversity is quite complex. When translating content for the international market is required, localization comes to the forefront in order for your content to be culturally appropriate to your target consumers. Day Translations, Inc. offers international translation and localization to businesses that want to explore overseas markets. We have native speaking subject matter experts who can work with you from the planning stage of your localization project. They fully understand cultural differences and have a firm grasp of not only linguistic differences but the nuances of culture and language. It is easy to get in touch with Day Translations. You can call us at 1-800-969-6853 or send us an email at Contact us any time of the day. We are open 24 hours a day, every day of the year to serve your language services needs promptly. 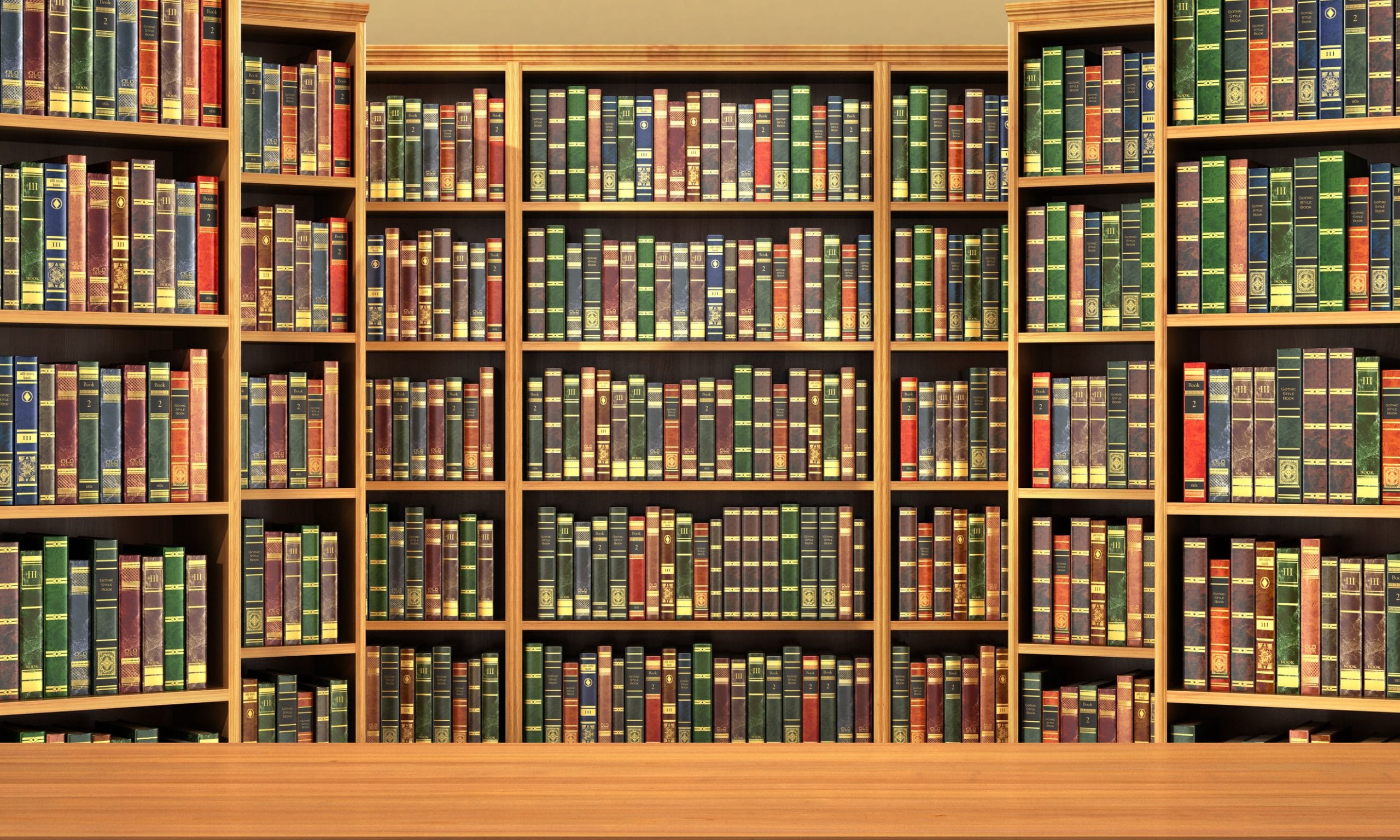