Regardless of whether you’re focusing on Brazilian or European Portuguese, it’s a beautiful and romantic language to learn. But what are the differences between the two, or are they just two sides of the same coin?

Although many people aren’t aware of them, native Portuguese speakers are aware of the acute national differences between Brazilian and European Portuguese. Here at Day Translations, we did a little digging and are happy to share our findings with you!

The History of Portuguese in Brazil and Europe

Portuguese wasn’t Brazil’s official language until 1758, and even though colonization began in the 16th century, changes in the language occurred due to increased contact with European and Asian immigrants.

Unlike Brazil, most other countries colonized by Portugal speak Portuguese which is more akin to the mother language. Most of these countries are African, and they didn’t have contact with other cultures that could impact their dialect. Compared to Brazil, these Portuguese colonized countries gained independence much later and had much more contact with Portugal during their early development.

Some consonants are also pronounced differently in Brazil than they are in Europe. Brazilian Portuguese sees the S at the end of a word pronounced as SS, while European Portuguese pronounces it as SH.

Here’s a look at the other significant differences:

Some Brazilian Portuguese words are also derived from American English, unlike European Portuguese that adopts words from Latin roots and keeps the original spelling.

Which Kind of Portuguese is Best to Learn?

The choice is entirely up to you. Whether you opt for Brazilian or European Portuguese ultimately depends on why you want to learn the language, the kind of resources you have, and what your goals are for learning the language. If you’re a classic literature lover, for example, European Portuguese might be better for you, but if you’re into Carnival, the Brazilian variant might be the best way to go.

Although there are quite a lot of differences between Brazilian and European Portuguese, in essence, it’s still the same language. If you learn one of them, you should be able to communicate with people speaking the other! 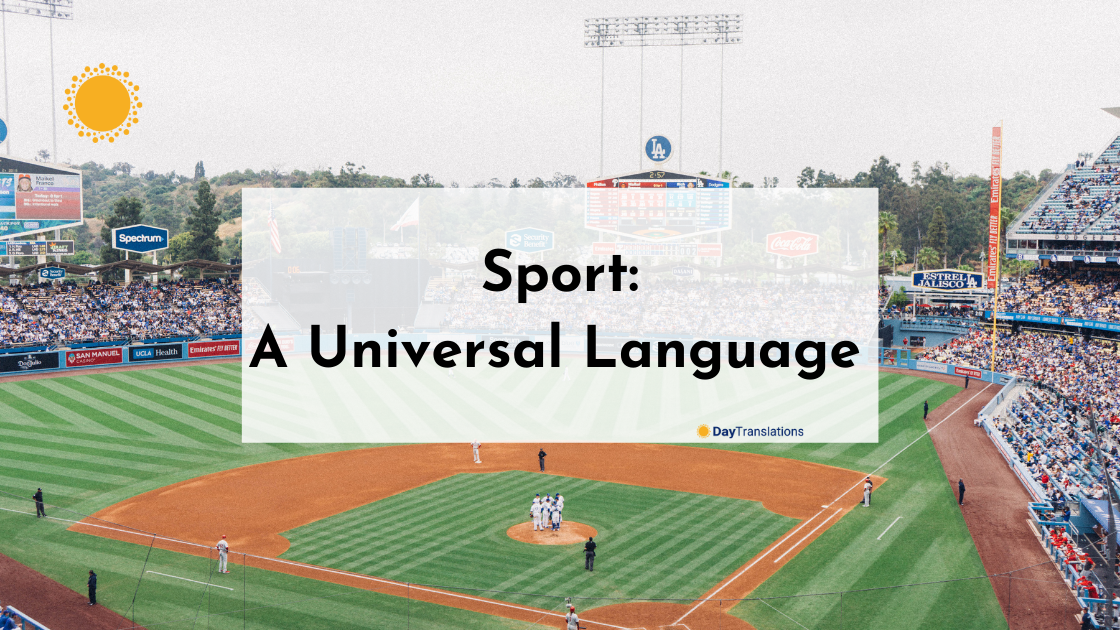 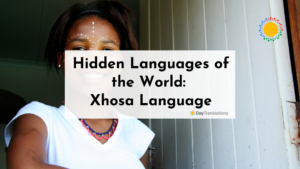 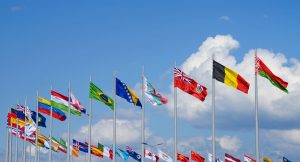 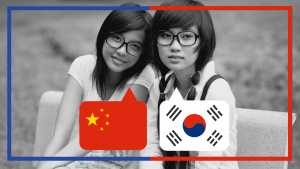 Languages
Korean vs Chinese: Battle of the Languag
by  Aaron
0
2
2k