Dating a Translator: Be Careful with Your Heart…and Mind

Women and men have some preconceived ideas of how their ideal man or woman should be like or even look like. Some of them are lucky as they do find someone that fits their ideal person the first time. Others continue to seek the ”right one” over time.

When it comes to dating, singles often encounter different kinds of people in a variety of circumstances – a chance encounter, introduced by a friend, relative or colleague, a crush that grows to something more serious, an online friendship that gets more serious, and more.

They work at various jobs, with some people practicing the same profession or enjoying the same things. Often people like to have a smooth sailing relationship, while others relish some challenges, such as dating someone whose interests and/or profession is very different from theirs.

Here’s a question for you. If you are monolingual or let’s say, slightly interested in another language, would you date a translator? Do you have the heart and mind for their uniqueness and in some cases, their idiosyncrasies?

What is a translator and what is an interpreter?

This is one of the things that a person willing to date someone who works in the translation services industry should know. An interpreter translates words orally. The process is quick and instantaneous. A translator translates the written words, with more time and more resources at his or her disposal, including dictionaries, terminology list and computer tools.

Now that the similarities and differences between a translator and interpreter are out of the way, here are some things to expect when you date a translator. As elders used to say, being forewarned is forearmed. What we have here can help you decide whether dating a translator is a challenge you can surpass. If you are already dating a translator, you may have noticed some of these traits.

You might find it disconcerting or funny, depending on your sense of humor and disposition, if your translator date finds fault in the translation of the menu. Of course, this would not happen all the time because the translator may not know the language used on the menu. But if you are stationed or vacationing in China, you might both have a good laugh at the famous ”mistranslations” of restaurant menus, posters, signs, warnings, and other information from Chinese to English. It’s not only in China where you’ll find translation mistakes. Even in the U.S. you are likely to find some, as well as in many countries around the world. Some people want to save all the time, and if someone is available to translate a few sentences for a small fee (or even gratis), then why not. There are still plenty of people who do not realize the value of good translation.

Translators studied proper grammar for a long time and it’s instinctive for them to right its wrong use. They are also proofreaders and editors so they almost automatically correct grammar mistakes. The trait could be a bit intimidating, so you had better brush up on the rules of grammar in your own language.

If you’re a non-English speaker for example, consider dating a translator as a serendipitous act. You’ll be able to communicate in your own language and receive a bonus – learning another language free. You do not have to carry a dictionary or a phrase book or even use uncle Google Translate to understand messages, whether they are romantic or casual. Hopefully they also understand netspeak so you can send each other ILYs, meet F2F and arrange the OOTD for your next date. Otherwise, expect to send and receive chat or text messages in full sentences.

If you are used to watching foreign movies in their subbed or dubbed version, you might have to make an adjustment. A translator would prefer to watch a foreign movie in its original language. If you insist on watching a dubbed or subbed version, expect to hear a running commentary on the mistakes subbers and dubbers made. The other side of this is you get to understand the dialogue correctly, that is, if you have the patience to listen to and learn from your date.

The above are just some of the most common traits that translators exhibit, even if they are out on a date. It’s difficult for them to be separated from languages, which is the core of their occupation. Just like you, translators want to discuss about own work in general.

However, they could take it to the extreme and use it as an excuse to comment on, correct or discuss mistakes done to a foreign language. Do understand that there are translators who are bilingual, meaning they are fluent in their native language and a foreign language. Likewise, there are translators who are fluent or at least have a working knowledge of several languages.

If you are fond of chat up lines to break the ice and start the conversation rolling, you might want to be careful about using them if you are going to date a translator. A translator is always on ”work mode” so expect your date to take your chat up lines apart. They are known to scrutinize road signs, public signs, advertisements and almost anything that’s written.

If you’ve just learned that your date is a translator, be careful about raising high-risk questions about the number of languages they speak as this could lead to a long discussion. Never make the mistake of bragging about speaking another language when you only know a few words and phrases, as you may be subjected to an impromptu test and be found out. Do not even attempt making a joke about being a translator just because you are teaching yourself another language. Translation is serious work that can help make or break a business.

Moreover, avoid comparing a translator’s work to free translation tools if you do not want to enter into a heated discussion right off the bat. Translators are very passionate about their work and their intimate knowledge of at least a language pair (such as English and Italian). They are not prepared to take kindly to people who do not appreciate their hard work in the same way that they have a great dislike for online translation apps that do not give professional and human translation justice.

Do not be too demanding of a translator’s time, particularly if he or she is a freelance translator. Work matters and for a translator, work could come any time of the day and if you’re out on a date, it could be cut short. If you’re planning to spend a romantic evening and work comes in, you might stay up late at night alone as your date partner works the entire night on the new translation project.

Want to hear some juicy gossip? If you’re on a date with your translator BAE and you’re seated close enough to eavesdrop on the conversation of other people speaking another language, you could learn something funny, shocking or entertaining. The eavesdropping is unintentional, of course!

Translators are in love with languages and enjoy making and laughing at language jokes. They laugh at vulgar words and words with several meanings. You might think they’re weird when they laugh by themselves while reading something.

If you intend to go on a road trip with your translator friend, it would be a good idea to make a recording of your favorite music. You might not be able to understand a translator’s music choices, which might be in other languages as well.

A pissed translator might swear at you in one, two or three languages! When the situation becomes awkward, you might also hear a translator speak in other languages to ease the tension.

What is the take-away from all these pointers and guides?

Simply put, if you want to date a translator, you should be flexible. If he or she is a freelancer, understand that his or her working hours are disorganized. This is not new to a translator but might be difficult to understand especially if you have something planned. However, it could be a good thing as well, because your translator could be free while other people are busy working.

You should also be patient. It might take some lengthy explaining to make people understand the work of your boyfriend or girlfriend. On the personal side, the translator friend might complain that there’s too much work, which leaves little time for themselves and you. They might complain that they are exhausted due to long hours at work. They also complain when they do not have translation assignments. Frustrating? You bet it is! After all, translators are humans, too and their feelings and emotion vacillates, just like most people. If you love them, then it is up to you to boost their spirit when they’re down and let them know you’re there for them.

Happy Valentine’s Day, every one!

For the rest of the world, 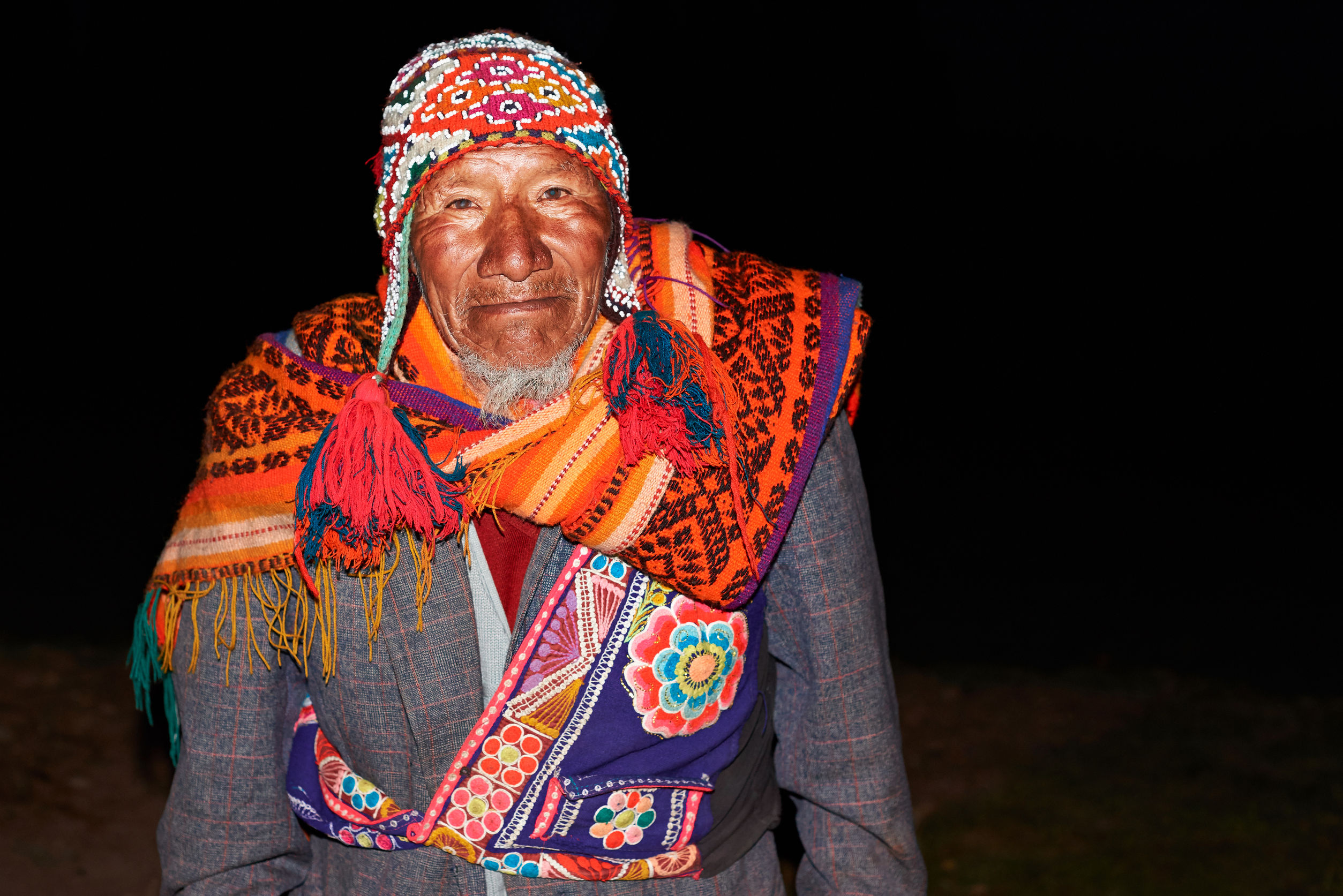 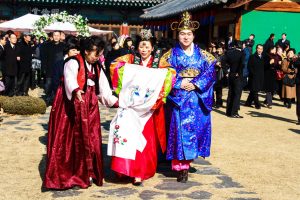 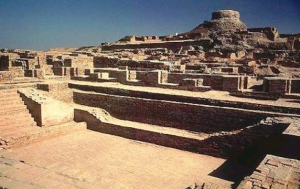 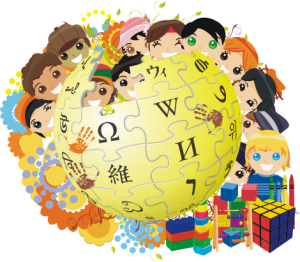