The Arab Generations: Differences and Similarities

The culture in the Arab world is very different from Western culture, but modernity has encroached into the region, so today, there are noticeable differences as well as similarities between Arab generations.

Although travel to the Arab region is not very open, if you have reasons to travel to an Arab state it is vital to know some of the Arab traditions and customs to ensure that you’ll enjoy your visit and avoid committing cultural gaffes.

Before discussing the similarities and differences between the Arab generations, it is vital to first understand that traditional customs and traditions that Arabs follow.

Now that you’ve learned their traditional customs and traditions, we can move on to the similarities and differences between generations of Arabs.

Each generation of Arabs is affected by the socioeconomic changes during their time. Just like other generations around the world, each generation becomes slightly distinct as each one develops their own set of priorities, needs and perceptions.

It is better to define each group to understand where they stand and what they experienced, which shaped their perceptions and way of thinking.

The Arab National Generation was born when the Pan Arabism was on the rise. The idea is about a united Arab country that is linked together by a common historical, cultural and linguistic heritage. The governments of the Arab states are considered the main instigators of the economy.

The Arab Regional Generation was those people who were born when wealth from oil was expanding to other countries. Wealth was distributed in the Arab world and groups started to establish economic blocs within their regions.

The Arab Digital Generation is the younger Arabs who were born at the time when globalization and digital technology were affecting the different facets of society.

All the three groups still consider their customs and traditions, therefore dignity, generosity and hospitality are still important elements when it comes to core values.

Maintaining hospitality and generosity is on the decline as the digital generation is finding it difficult to be employed. Right not they are suffering from the high cost of living while the economic opportunities in their own land are slowly reduced. Due to political unrest in many parts of the region, the youngest generation of Arabs is more concerned with other pressing issues instead of focusing on generosity and hospitality. Their limited opportunities lead to many of them to live with their parents.

However, all three groups similarly think that individuality is not part of their generation, most likely due to their focus on community and family rather that individuals. But as always, there is an exception to the rule as a small percentage of the Arab digital generation is showing their individuality through civic engagement and newer forms of expressing themselves. This is a direct effect of the changes in society, especially in education, which has shifted from the standardized learning of the national and regional generations to more child-centered and individualized education of the digital generation.

The national and regional generations are focused on achievement while the digital generation is more concerned with extravagance and adventure.

The national and regional generations still cling to the belief that their own country is a leader in the region. It’s a belief that the digital generation does not share. All three generations agree that their own country has issues with unemployment and lack of transparency. They all cited that the quality of education in the region is poor. Infrastructure is lacking and healthcare is insufficient.

Work is an issue among the three generations. The national and regional generations grew up with family businesses, which are now being handed down to the digital generation. The problem is the different vision and work styles of the youngest generation that lead to issues with collaboration and productivity.

These are some of the similarities and differences that are seen between Arab generations. Each generation has its strengths and weakness and harnessing and converting them will help create a better socioeconomic mix in the region.

The Arabic language is a complex language and the position of accents can change the meaning of the word or phrase. If you require Arabic translation services, ensure that the work is of high quality. Accuracy is important in any translation project, in any language. Our subject matter experts and translators are native speakers. They live in-country, an assurance that the nuances of the language, the cultural adaptability of the translations and its suitability to the target users are all considered. Therefore, if you require legal, literary, financial, business, healthcare, education or any form of Arabic translation services, trust Day Translations, Inc. to deliver. Call at 1-800-969-6853 anytime or send us an email at Contact us if you prefer. We can receive your request promptly, as we are open 24/7, each day of the year. 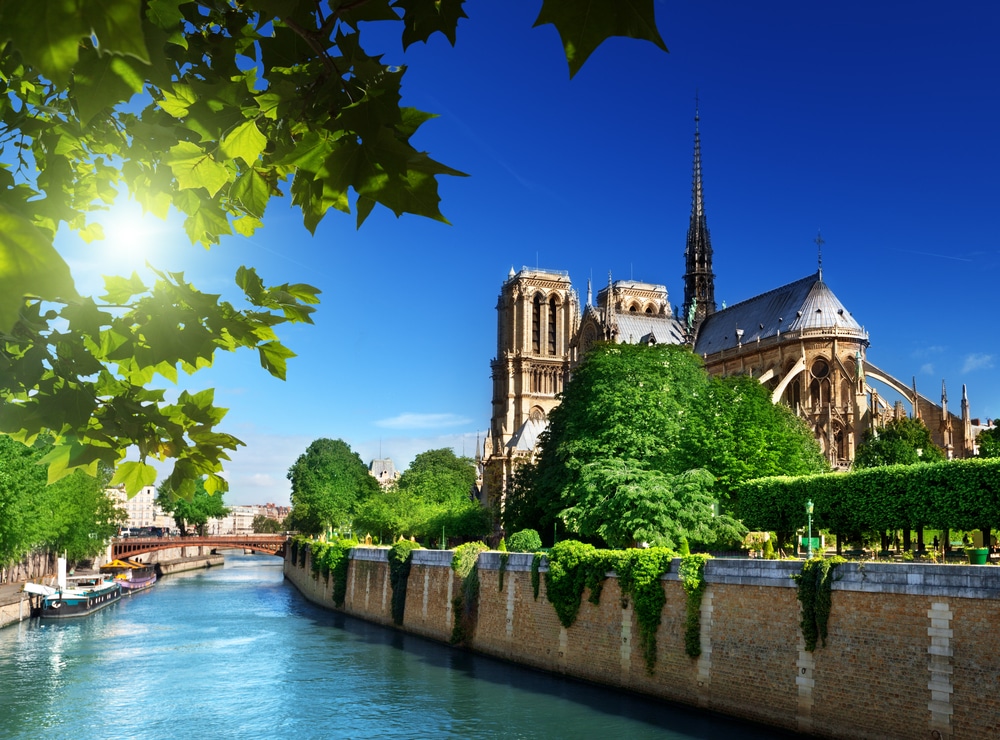 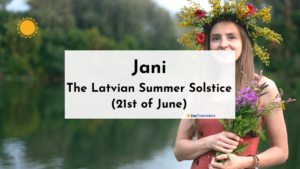 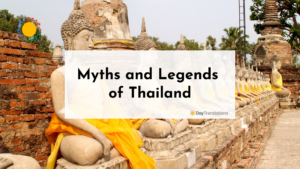