Check Out These 7 Hilarious Translation Fails

29 May Check Out These 7 Hilarious Translation Fails

Translation isn’t child’s play. But then, it’s not really play at all. Those who realize this give due importance to the process of translation. Others? Well, they mess things up so badly they end up as a laughing stock. Let’s look at some of these translation fails from around the world. Not only are they bad, they’re outrageously funny!

Some of the worst translation fails can be found (or rather lost!) in translations to Mandarin. It could be because of cultural differences, or the fact that Mandarin is a part of an entirely different language family from the European languages. Still, it’s no excuse for some atrocious translation fails, and KFC learned that the hard way.

When the company entered China, their slogan “Finger Lickin’ Good” got translated to “eat your fingers!” The company, to their dismay, realized that this was one of the reasons for its poor performance in the Chinese market. It seems the Chinese prefer chicken over eating their fingers! Translation fails learned by KFC the hard way. 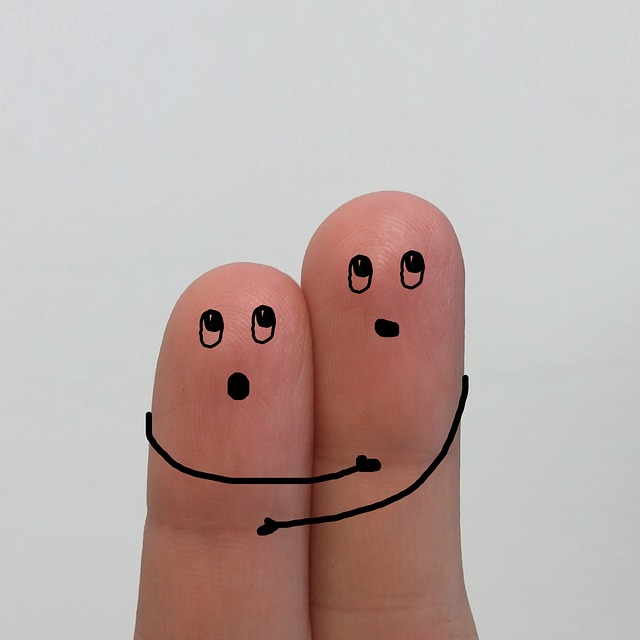 Related Article: Mistranslations Can Be Interesting, Confusing or Costly

KFC wasn’t the only incidence. Coca-Cola too realized that its name’s pronunciation was similar to the Chinese phrase that meant “female horse with wax stuffing.” Now, who would like to buy a female horse with wax stuffing? Even global giants can’t escape translation fails! But they couldn’t have done anything else since it’s the name of the company. Had it been a slogan, they might have been more careful.

You can’t really expect Coca-Cola to change its name when going into the Chinese market. However, it did its branding right. For that, the company can be excused. But Pepsi can’t claim the same innocence. After all, it chose its slogan seemingly “wisely” and tripped on its face.

Pepsi’s slogan, “Pepsi brings you back to life,” got translated to something that meant “Pepsi brings dead ancestors back from the grave.” While some might love to have their ancestors come back to life, not many would prefer them walking straight out of their graves! Zombies, seriously? Translation fails again! 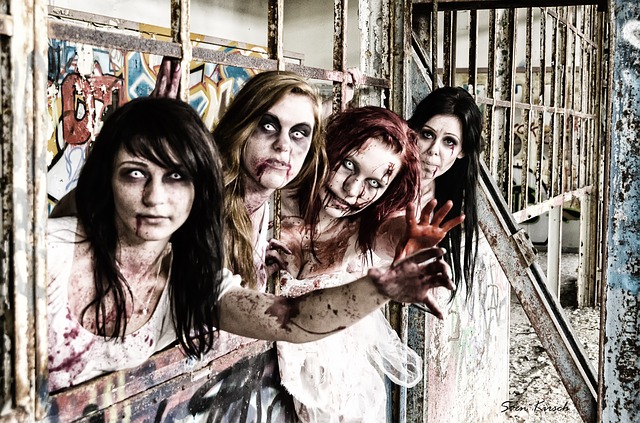 While the Chinese translation fails are among the weirdest, Italian, Portuguese and Spanish aren’t too far behind. Schweppes Tonic Water will tell you how its name got messed up royally when it launched its product in Italy.

The Italian translation of the company’s product meant something very similar to “Schweppes Toilet Water!” What good is it for except flushing down the toilet?

If the Chinese and Italians can have their share of fun, how can the Mexicans be left behind? When General Motors launched its Chevy Nova in Mexico and other Spanish-speaking Latin American nations, it didn’t realize that “No va” in Spanish means it wouldn’t go! Now, why would anyone buy a car that wouldn’t move? Unless you want it in a showroom or a museum? The translation fails keep on coming!

Parker Pens was the next to take a hit from translation fails, when the company presumed that the Spanish word for embarrassment is “embarazar.” Its slogan, “It won’t leak in your pocket and embarrass you” was translated using this presumption.

As it turned out, “embarazar” in Spanish means to make pregnant! A pen that doesn’t make someone pregnant? We already knew that! 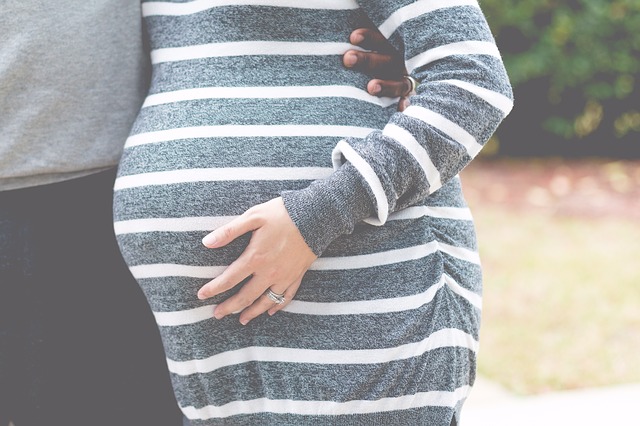 Translation fails are not just limited to other language translations. There were several instances when translations from other languages to English turned out to be equally hilarious. Ask Electrolux when it entered the US markets. The slogan for its vacuum cleaner, when translated into English, turned out to be “Nothing sucks like an Electrolux.” Why would someone pay for a “sucker”?

How to Avoid Translation Fails

If large multinational companies can make such gaffes, think about small businesses! How badly could they be hurt in terms of business and reputation? Translation fails occur because none of these companies understood the importance of hiring professional, native translators. They just used their employees with some knowledge of a foreign language and ended up badly bruised.

It is an entire process that involves finding similar meaning, consideration for cultural sensibilities, and the ability to gauge how the target audience will react when they read a particular translated text.

It is for this reason that hiring a professional translation company or a freelancer is crucial. Otherwise, it could lead to lead to hilarious translation fails which can only be used for tickling the funny bone!

Adela Belin is a private educator and a writer at Writers Per Hour. She shares her teaching experience with colleagues, students, and writers. Feel free to contact Adela on G+. 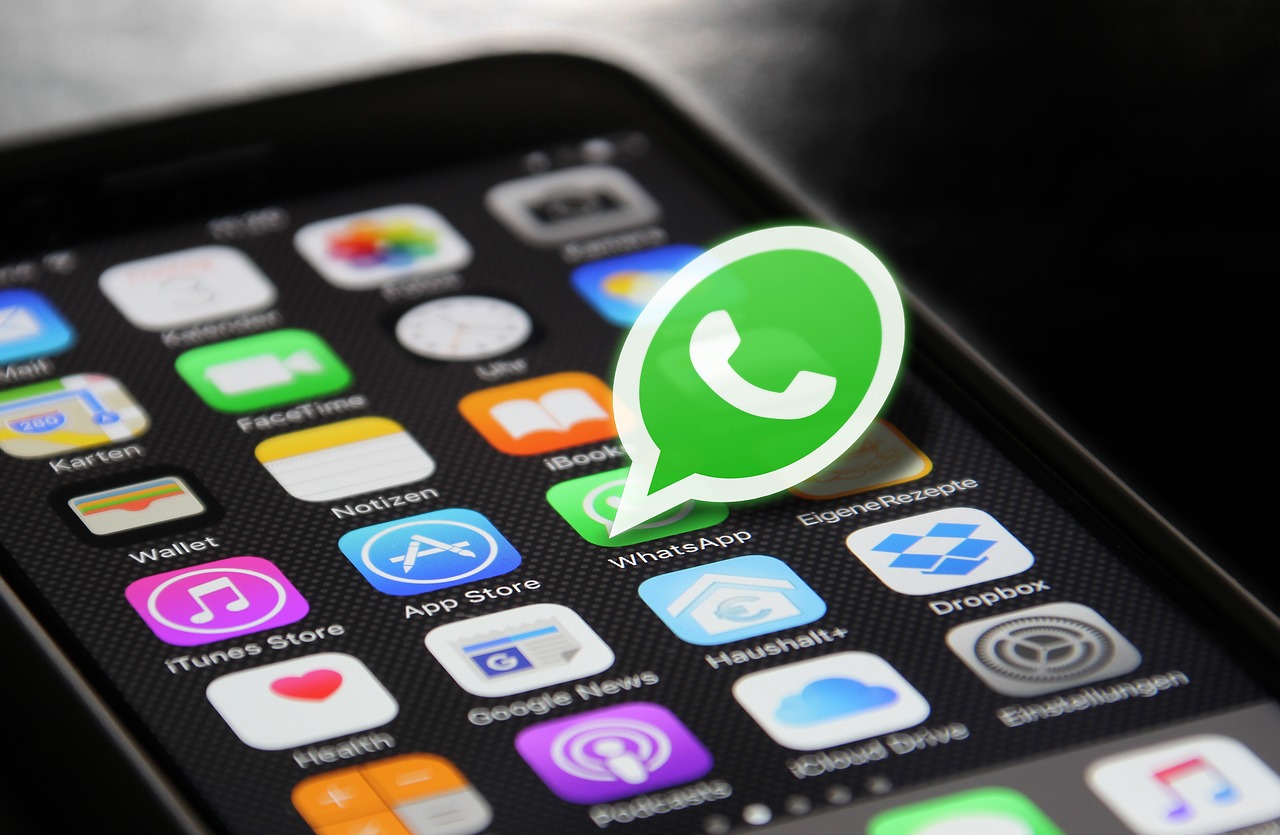 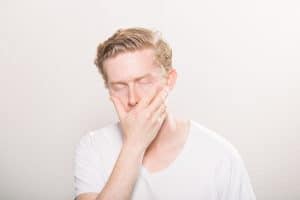 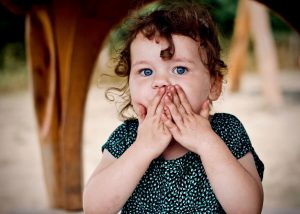 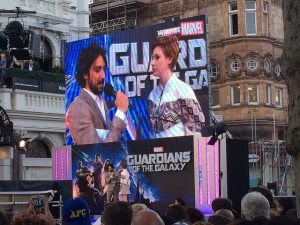