Ready to learn some British slang terms? You may be visiting the UK and want to be able to keep up with the local dialect. Or you’re from there and want to explore the vocabulary of another region. In both cases, there are always awesome new British slang terms to pick up.  Even if you’re a native speaker of the English language!

British slang words in the UK is dynamic, creative, and vibrant! And without websites like “Urban Dictionary” it would be hard to keep track of the fluid definitions.

Beating Around the Bush with British Slang Words

There is so much that the rest of the world needs to know about British phrases that there ought to be a guide made for tourists who have scheduled a vacation in the British isles, or will be meeting up with a group of Britons. Double meanings and superfluous words characterize British English in the same way the direct talk is what New Yorkers are known for. The British beat around the bush in style.

This has not only led to many serious arguments and misinterpretation, but also to the harsh impression that the British have a penchant for saying things that are polite on the surface but with a palpable undercurrent of scorn. Even many British subjects agree that the sarcasm they are known for is often misinterpreted. Unfortunately for them, they often end up in rather awkward situations.

For a small country there’s a whole lot of variation when it comes to language across the nation. The British slang terms listed below should absolutely be added to your vocabulary as soon as possible and get chuffed.

Related Post: How to Speak Fluent British in Just One Day

This is not a British slang phrase that trips off the tongue, and it’s probably one of the least romantic sounding words ever! However, it does mean kiss, also known as French kissing or making out.

That is a positive British slang phrase that can be used to describe something that is totally great, excellent or beautiful. For example, blinding play or blinding dress.

You’ll soon learn that in the UK everyone is a ‘mate.’ You could be offering a builder a cup of tea, thanking a bus driver for a ticket, or asking for directions, and the only appropriate British slang term is ‘mate.’ It can also indicate your actual friends, but in reality it’s used more widely.

Not something you spread on toast, this is a term from the South of England to describe someone very unattractive.

When you’re in the North of England, ‘Butters’ becomes ‘Minger,’ also used to describe someone unattractive when it come to British slang.

Related Post: Infographic: How to Speak Fluent British in Just One Day

When you’re upset about something, devastated, or heartbroken, then you are probably gutted. This can be used to describe any and all feelings of sadness.

When you’re tired after a long day, emotionally or physically exhausted, then you can describe yourself as knackered. In cockney rhyming slang, you would be ‘cream-crackered.’ But that’s a whole different ball game.

It’s well known that British people love to have a drink. Unfortunately this often leads to a hangover, which many people treat with ‘hair of the dog.’ This means having another alcoholic drink in the morning, and some believe it reduces the hangover. And often leads to day-long drinking, something the Brits do best.

When you’re really happy or proud of something, the perfect word in British slang to describe your emotions is chuffed.

Related Post: American English and British English: Why are some words spelled differently?

When something is so shocking and surprising – for good reasons or bad, then it can leave you feeling absolutely gobsmacked.

When something should be simple, but then ends up being overly complicated, it’s a bit of a faff. Alternatively, when someone is wasting time or messing around with something unimportant, they’re faffing around.

When someone gets so angry that they enter an uncontrollable rage, they have lost the plot. They’re furious.

While cheers might be known to toast drinks, it can also mean thanks, hello, and goodbye.

This British slang phrase tends to mean lucky, but in a sort of resentful way. It can imply you don’t deserve the good luck.

When something is off-centre, for example a shelf that’s tilting, a British person would only describe it as wonky.

When your plans go awry, chaos ensues, or basically everything just goes wrong, then it has gone all to pot.

This British slang term does not describe a method of transport, and instead if someone says this to you, they are telling you to get lost. It’s an angry way of asking you to leave or get out.

Working or middle class people use this slang term when they describe someone as posh. Aristocracy and the upper classes would all be included in the definition of a toff.

When you’re skiving, you’re shirking your duties. Skipping classes or faking being sick to get off work are all excellent examples of skiving, and appropriately so.

Even for native English speakers, it’s easy feeling lost in British slang. The next time you pay a visit to the UK, remember that dropping the above terms into conversation can help make people believe you were born and bred in the British Isles. Or openly laugh at you, depending on your delivery. So stop faffing around and start using British slang today, mate! What’s your favorite British slang term? 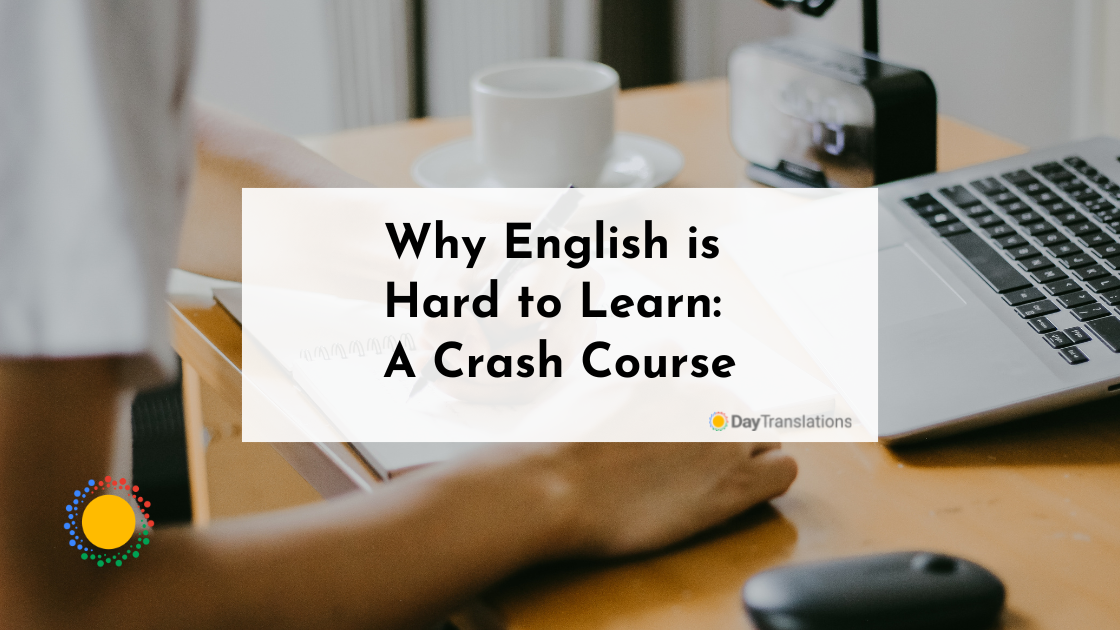 Why English is Hard to Learn: A Cras
Culture 5 Min Read 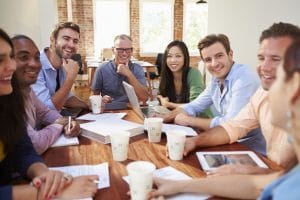